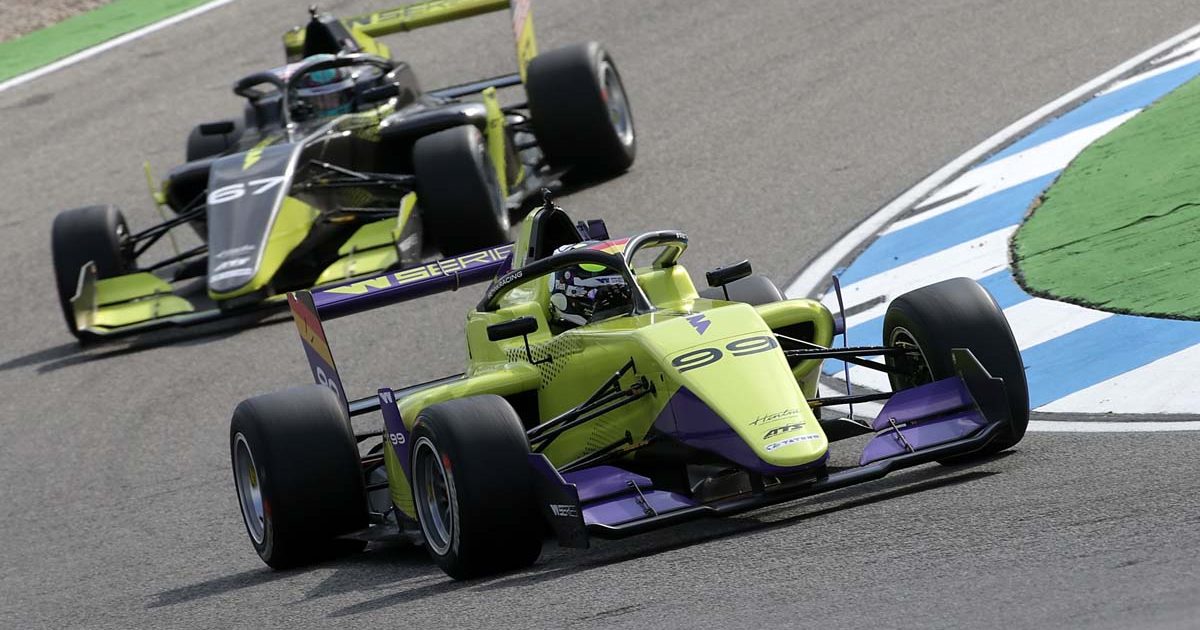 A new team structure is being introduced to the W Series, with nine outfits joining the grid for 2021 and beyond.

The first season of the series, which took place in 2019, did not consist of any teams but instead had 20 female drivers all driving identical F3 cars.

That will change though, with nine teams being introduced for the 2021 edition. This year, the team championship will be unofficial, with the aim of it becoming official in 2022.

It has also been confirmed that, starting at the Red Bull Ring this weekend, each of the eight races this year will take place alongside F1 race weekends.

Catherine Bond Muir, CEO of W Series, says the changes are crucial for the series from a financial perspective.

“In a short period of time, we have made a mark in the sector for our disruptive and innovative approach,” she said.

“This new structure paves the way for significant new investment to supplement our current series sponsors, which supports our continued rapid growth and our partnership with Formula 1.”

📰 BREAKING NEWS: W Series pivots towards new 'Team' structure#WSeries is finalising plans to move to a team-based championship from 2022 and beyond, fulfilling a key development strategy planned since inception.

The star of the series in the first season was Jamie Chadwick, who won the title and was signed by Williams to be a development driver.

She says drivers being a part of teams going forward will hugely aid their development and progression, teaching them an array of new skills.

“This is brilliant news for drivers too,” she said.

“We learned so much about the cars and the tracks in 2019, but a teams set-up will take us to the next level – giving us great insight into what it’s like working closely with a team partner and racing with a team championship in mind rather than just for yourself.”

The teams are as follows: