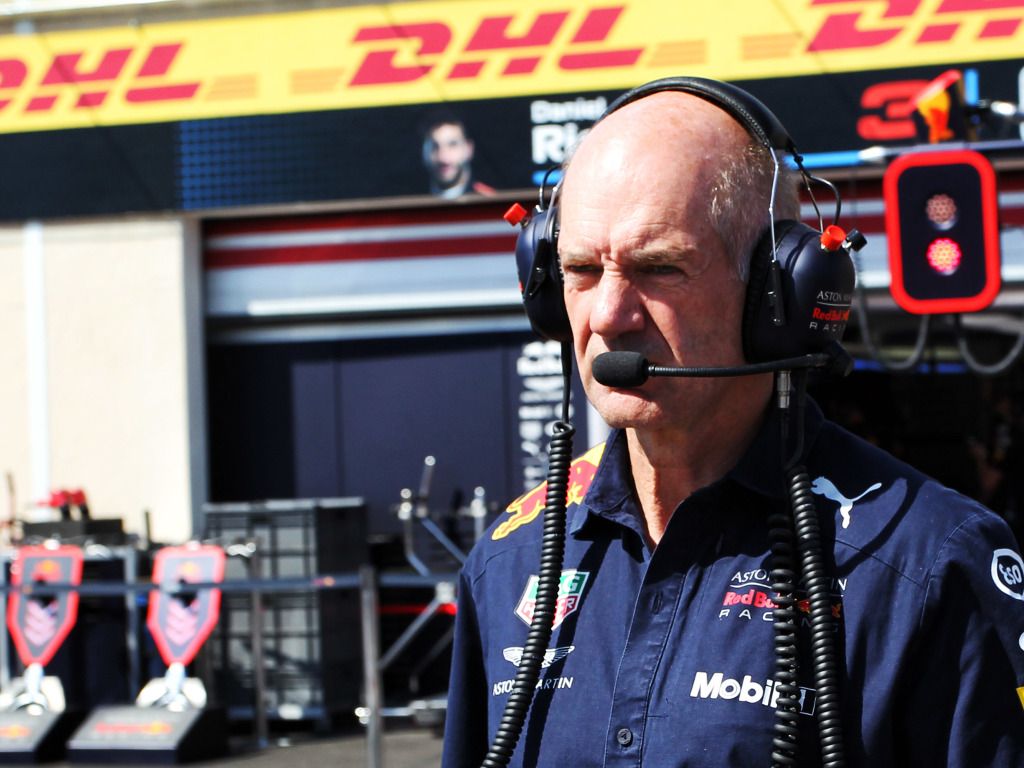 The Austrian outfit switched to Honda power for 2019 after ending their 12-year relationship with Honda, in which time they claimed four Drivers’ and Constructors’ Championship doubles.

However, the Renault engine has consistently underperformed during the hybrid-era, and Newey insists that Honda have swept away memories of that broken marriage and revitalised the team.

“Honda are really a breath of fresh air,” Newey told Sky F1’s Natalie Pinkham on her In The Pink Podcast.

“They are great people to work with, very straight forward, very well organised.

“It’s actually motivated the whole team having this new relationship with them. They always deliver what they say. No complaints at all there.

“They’re not quite at Mercedes or Ferrari level yet, but I have every confidence that they will get there quite quickly. They just instil that confidence.”

Newey admitted that the team are not yet happy with the RB15’s chasis, something which is their end of the bargain to fix.

“On the chassis side, I’ll be brutally honest we haven’t got the car as good as we’d like it to be at the moment. We just need to get on and do our bit,” he explained.

“I think that’s the nice relationship that we have with Honda that we trust each other to just get on and do our bits and not start flinging mud at each other.

“Culturally, absolutely they are very different but I think as long as you respect that and understand it then it’s absolutely fine.”