Home News Newey: The pressure is weighing on Vettel 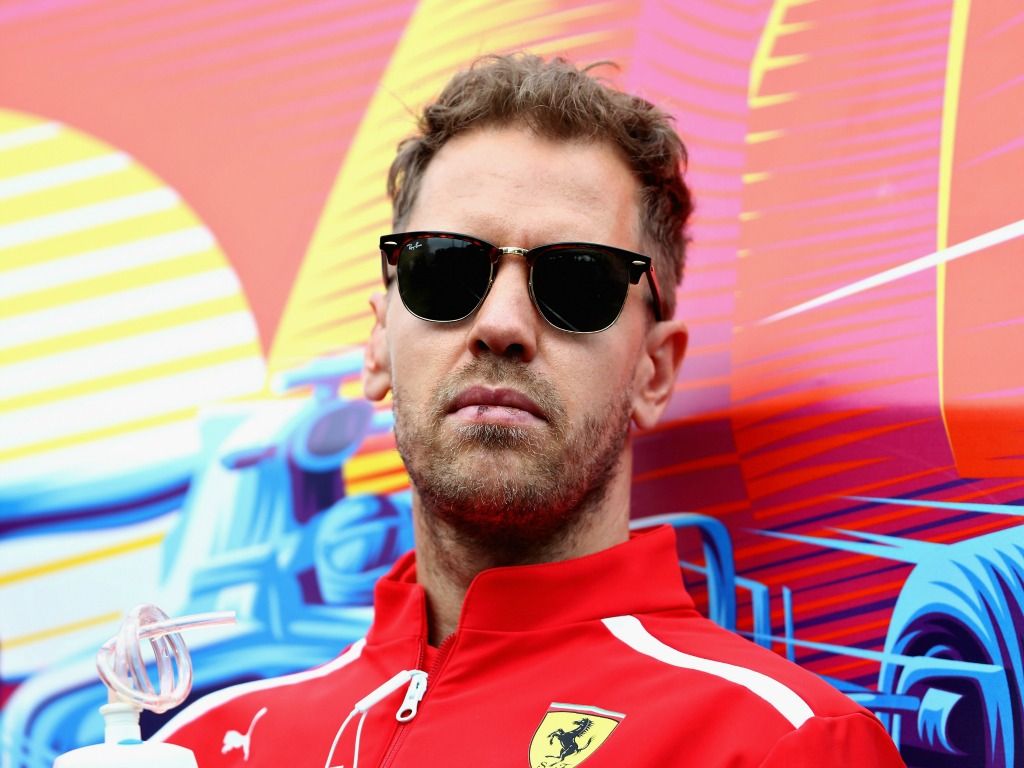 Red Bull’s Adrian Newey believes Sebastian Vettel is feeling every bit of the pressure in his 2018 title challenge.

Newey was the technical mastermind behind Vettel’s four World Championships when the German was racing for the Red Bull team.

Newey, then, has a great understanding than most on Vettel’s mindset and said that he is a driver who feels the pressure because of how much hard work he puts in.

“Sebastian works incredibly hard and hardly anyone is more self critical than he is,” Newey told Bild am Sonntag newspaper.

“If he has a weakness, it’s that he can make stupid mistakes in the heat of the moment. If he leads he is almost unbeatable.

“But people deal with pressure differently. In the car, he is responsible not only for himself, but for the entire team. Some drivers are not bothered, like the Finns.

“But there are others who really feel the pressure weigh on them at the end of a world championship.

“The harder a driver works, the more he feels the pressure. That’s particularly true of Seb.”

Newey is now pessimistic on Vettel’s title chances this season, with the Ferrari driver 40 points behind Lewis Hamilton with six races left in the 2018 campaign.

“If he’s going to manage it, he needs at least one retirement from Lewis. Otherwise it’s going to be damn hard,” he added.