Home News News of yet another breakdown for Alonso 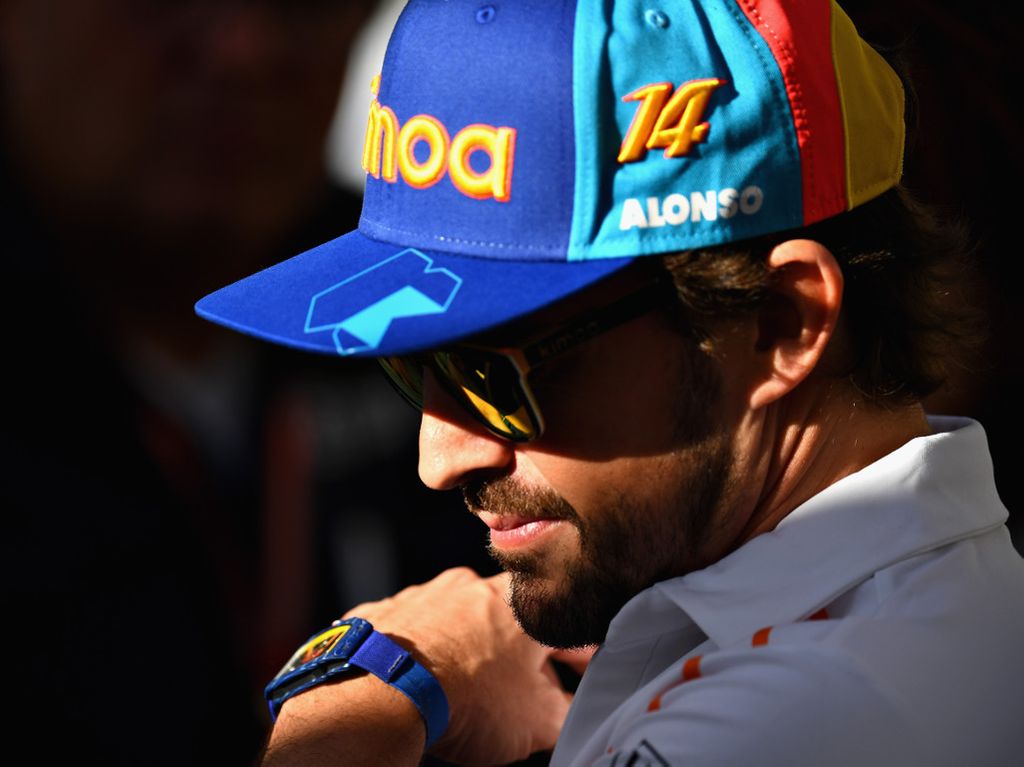 In keeping with the final few seasons of his F1 career, even Fernando Alonso’s parting speech to Formula 1 did not go off without a hitch.

The double World Champion contested his final grand prix in Abu Dhabi on Sunday, bringing home of his MCL33 in 11th place.

Although outside the points, just finishing is often a step in the right direction such has been Alonso’s bad luck during his second stint with McLaren.

He was honoured by the paddock throughout the weekend and took to the stage at the Amber Lounge to thank everyone.

The microphone cut out.

With the mic working, he thanked “everyone and Formula 1”, adding that it “has been pleasure racing with these champions and I feel privileged.”