Home News Latifi: Williams ‘not a car you can attack with’ 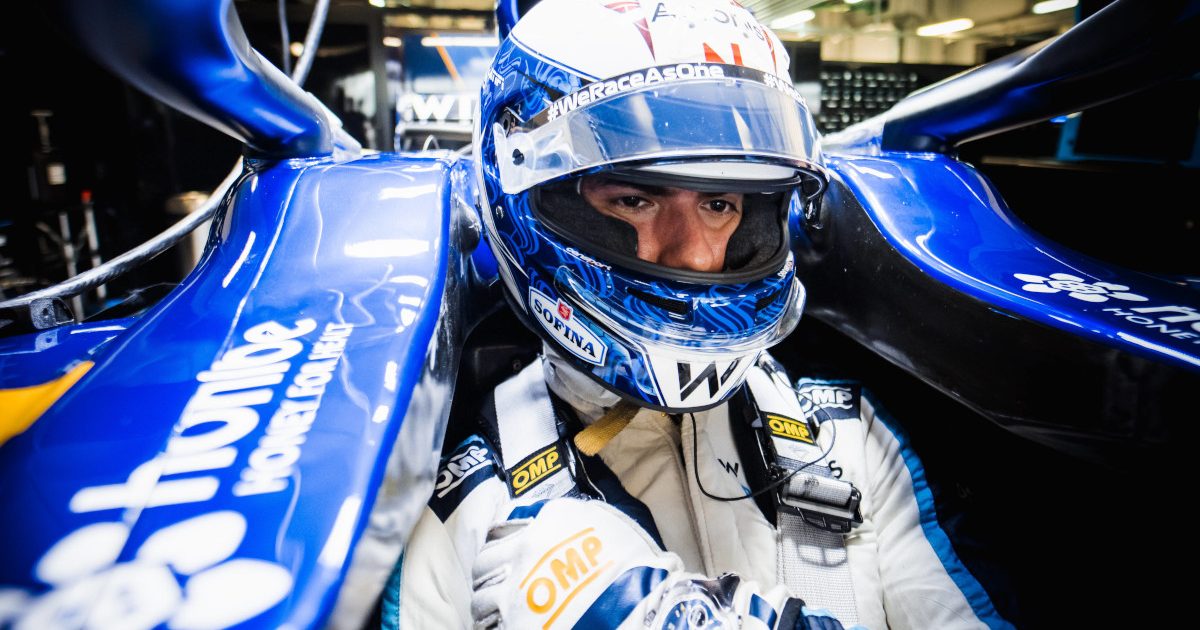 Struggling to progress during the Russian Grand Prix, Nicholas Latifi says attacking is difficult in the Williams FW43B.

The Canadian racer has made clear improvements in recent rounds and that continued at the Sochi Autodrom as he progressed to Q2 with a faster time than his team-mate, George Russell.

But with the announcement of a power unit change and subsequent grid penalty, Latifi did not set a Q2 time.

It was then a frustrating race for Latifi from P18 on the grid, struggling to overtake in a congested midfield pack before retiring with six laps to go after hitting the barriers.

“You never know what will happen but I’ve said many times before that our car, if you’re in a good position up front, it’s a car you can defend with but not really a car you can attack with,” Latifi is quoted as saying by the Formula 1 website.

“It was frustrating behind Nikita [Mazepin] because I was much quicker, but there’s just limitations we have that when you’ve got to attack and be the one putting the pressure on it’s just really, really difficult.

“So once I was by myself on the prime stint, the car felt very nice to drive, probably one of the nicest it has felt – I don’t know what the pace was at that time but in the end we were 20 seconds back on the road, so it wasn’t going to amount to anything. So just a frustrating weekend.”

The late rain in Sochi created a tricky situation for the drivers but also an opportunity, as demonstrated by Max Verstappen who worked his way up to a P2 finish by nailing the switch to intermediate tyres.

For Latifi though, the opportunity was not presented after he crashed out while stranded on the dry tyres.

There may have been a chance to get Latifi back out there, but since his race had already been ruined behind Mazepin the decision was made to retire.

“Just with the rain coming down, I got caught out on the slicks and got one big snap and with no stopping power in the spin and into the barrier,” he explained.

“There was some damage. I’m not sure of the extent but it wasn’t worth the carry-on because we weren’t playing for anything in the end.

“We were so far back from just getting stuck behind Nikita in the opening stint and the race kind of came undone there.”