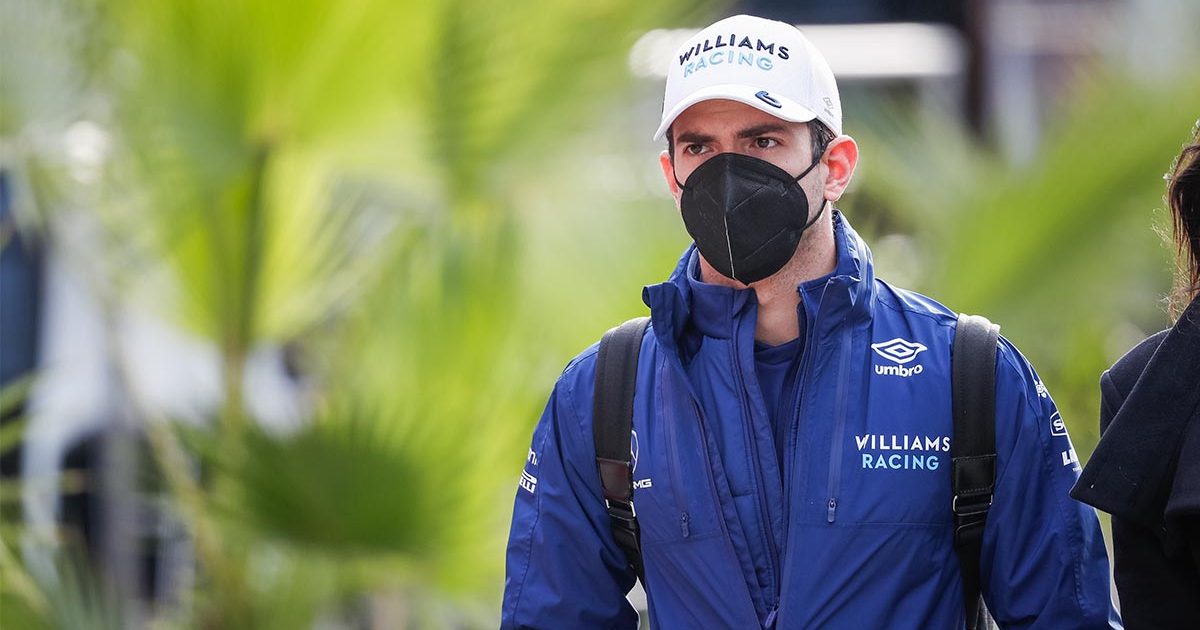 While he’s disappointed, Nicholas Latifi feels that the decision to cancel his home race in Canada again is the right one.

While it was included on the original 2021 calendar, it was widely expected that the 2021 Canadian Grand Prix wouldn’t go ahead again due to complications over the nation’s quarantine process – anybody that enters the country must quarantine for 14 days upon arrival,

The cancellation of the race has now been confirmed, with the Turkish Grand Prix taking its place.

It’s the second year in a row that this has happened, meaning that Latifi will have to wait until his third season in F1 to get the chance to race in his home country.

He’s disappointed by this, but ultimately believes that it was the right call.

“Obviously it’s extremely disappointing for me. It’s two years as Formula 1 driver now that my home race has been cancelled,” the Williams driver said in a video posted on social media.

“But I know that the Canadian government and the promoters of the race have been working very hard to try and put the race on, but unfortunately it was just not possible with the COVID-19 situation back home in Canada which is not very good at the moment.

“So I do believe it was the right decision for the health and safety of not only the Canadian people but also the travelling Formula 1 personnel.”

We are looking forward to the return of the Canadian Grand Prix in 2022, which has also signed a two-year contract extension#TurkishGP 🇹🇷 #F1 pic.twitter.com/x3R8taLOci

In the same announcement, it was confirmed that the race in Canada has signed a two-year extension with the sport and will take place in 2022 and 2023.

While he hasn’t yet signed a contract, Latifi is likely to keep his F1 seat for next season at the very least, so all but certain to finally compete in a home race in 2022, and is hoping that it’s the first of many.

“The good news is that the Canadian Grand Prix has been renewed,” he added.

“Another two years, so the future of the race is looking very bright, and of course, I hope to participate in many, many Canadian Grand Prix in the future.”

Latifi performed at his highest level to date in the last race Imola, making it to Q2 and securing a starting position of P14, and Williams feel many factors combined to make it happen.