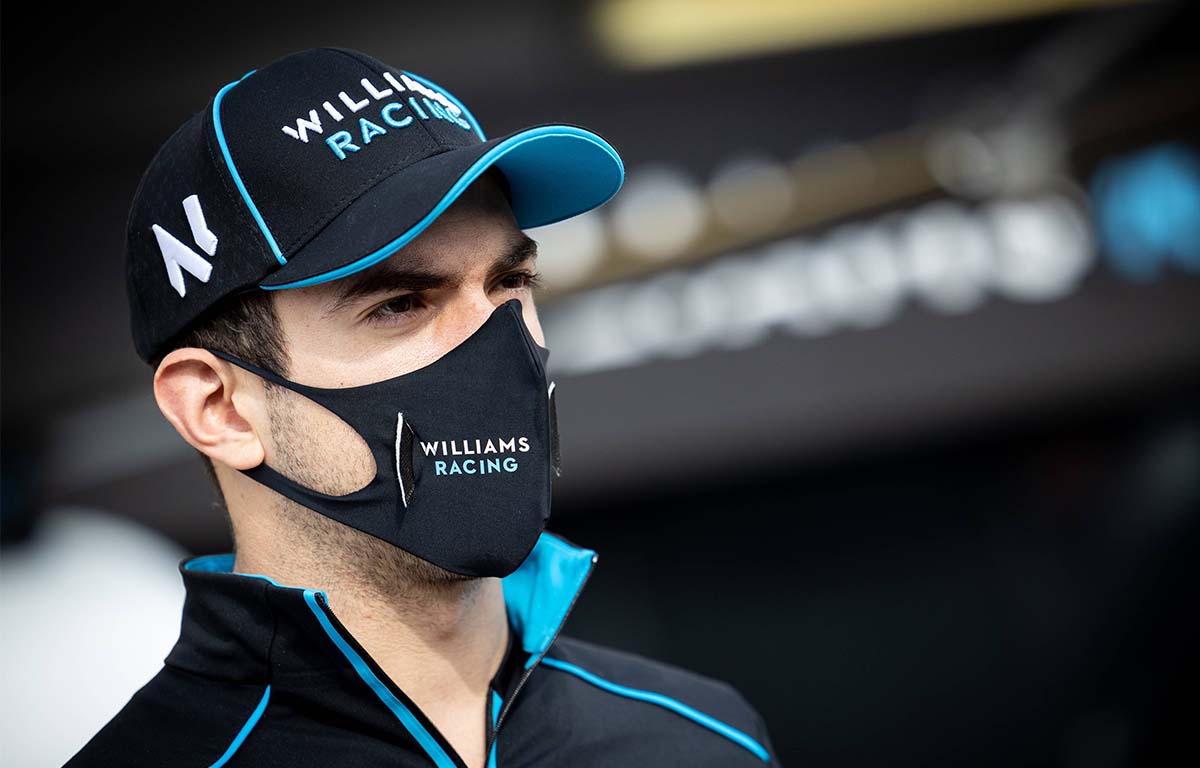 Nicholas Latifi has admitted he was disappointed the new regulations were pushed back to 2022, but remains hopeful Williams can fight for points.

The delay to the new Formula 1 regulations amid the pandemic means that teams can only make minimal changes heading into the new season, so the order of the grid should, in principle, remain relatively unchanged.

This has been particularly disheartening for Canadian driver Latifi who did not manage to score a point in his rookie campaign last year.

While frustrated that the lack of changes means he will most likely once again struggle towards the bottom of the grid, he is hopeful that the challenge will better his ability as a driver.

Speaking to GPFans Global, Latifi said: “I was definitely one of the people that was very disappointed when it was decided the rules were getting delayed for 2022.

“Not that I was expecting to have the fastest car all of a sudden but everyone starts a bit more from scratch and it kind of levels the playing field a bit.

“So, unfortunately, having to stay with and carry over the car, it is another year that we will struggle more than we want to.

“But it will only make me better as a driver because the car itself is not the easiest to drive, you have to work a bit harder behind the wheel as opposed to if you have a car that is doing everything you want.”

I’m feeling excited and motivated to build on last year’s foundations. Who else is counting down the days until the start of the season 🙌 #NL6 #F1https://t.co/R3MC55t5qB pic.twitter.com/Wm38kcPDU3

Williams‘ goal for the 2021 season will undoubtedly be to get points on the board after failing to do so last year for the first time in their history.

They will also hope to get the better of the teams in and around them towards the bottom – the likes of Haas and Alfa Romeo.

Latifi added: “Hopefully, we can be in a position where we have a car that is competitive, we can fight for points more consistently and we are in the thick of it and I’m going to be a more robust and better driver.

“[It is] a bit of a shame that everything carries over. It is not what I hoped for when I first signed, but it is the same situation for everyone so I am going to make the best of it.”