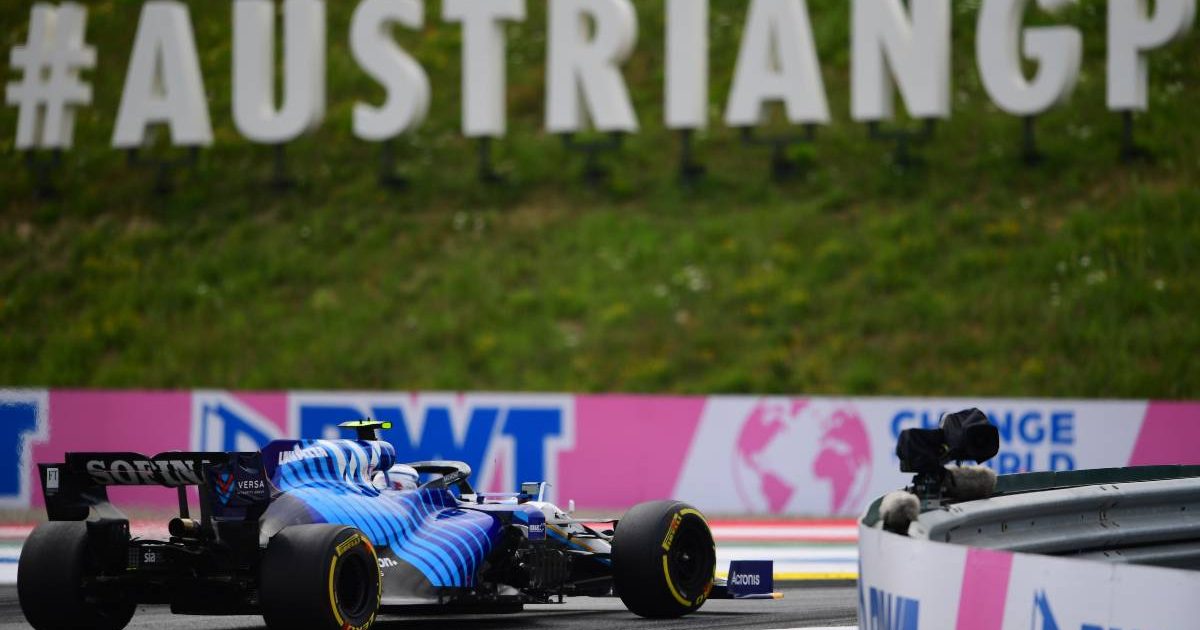 Nicholas Latifi struggled with performance extremities in his Williams during the Austrian Grand Prix, ranging from “horrible” to “amazing”.

The Canadian did not have a race that will live long in his memory from an excitement perspective having started 18th, with only the two Haas cars behind him on the grid, and ending up classified two places higher.

But what did keep Latifi interested was the performance of his FW43B, the other of which George Russell started eighth in after another brilliant qualifying display and agonisingly missed out on his first Williams points when passed for P10 by Fernando Alonso late on.

In contrast, points were never on the cards for Latifi in a race where attrition was low after Esteban Ocon’s early exit, and especially because he was having major problems with the car in certain parts of the track.

“I was just lacking pace overall, for different reasons on each tyre compound, so I’m disappointed. We’ll have to analyse and see why,” Latifi told reporters afterwards.

“There were clear areas I was struggling with the car, the inherent weaknesses of the car really where I was just bleeding lap time every lap, really easy to make mistakes.

“We were just slow – it was a very boring and uneventful race, unfortunately. I had a few laps with [Antonio] Giovinazzi behind, just trying to stay ahead, but he was much quicker than me, so not much to play for at the end.”

First triple header of the year done. Plenty of data to go over and a lot to learn from before the team’s home race in Silverstone #NL6 #WeAreWilliams pic.twitter.com/9x9UtnIIHS

In explaining the variations of the car, the 26-year-old Montreal-born driver said he felt there had been some improvement from the first race of the Red Bull Ring double-header when he finished 17th.

“This weekend did feel better than last weekend – I think we did make a step forward with the balance,” said Latifi.

“But there were just specific corners where our car is horrible to drive. It sounds harsh but it’s true.

“And there were places where the car felt amazing in this race, which I was not expecting at all – places where it felt as good as it has all year.

“It’s just that imbalance of where it feels terrible, you can only make it up in the places where it feels good, unfortunately, especially in a 71-lap race. It’s frustrating but we can only see what we can do.”