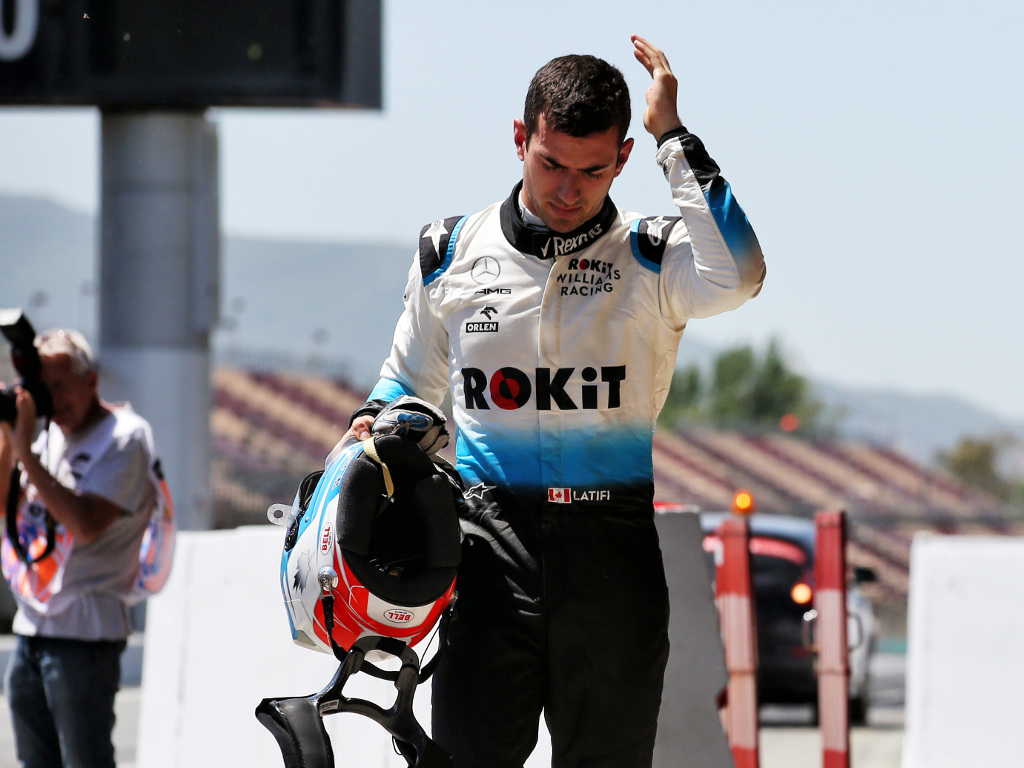 The three 2019 rookies all enjoyed excellent seasons after making the step up from F2, and Latifi, the only driver to do so for 2020, hopes to emulate them.

“I think even going beyond last year, Charles and Pierre, F2 has shown that it’s a great proving ground for drivers,” Latifi told Crash.net.

“Drivers who have been able to step up to F1 have shown they can do the job right away, so for sure this brings confidence for me. I hope to emulate that.

“Specifically as you said, Lando and Alex, they didn’t win the championship last year, but they’re still performing extremely well, so I’m in a position where I’ve lost out on the championship, unfortunately, but that doesn’t mean I won’t be capable of doing the job.

“A lot of the grid now is made up of very young guys, which I have raced against. From that side of things, it’s a bit of familiarity. It won’t be as much of a jump at the deep end.”

The new Williams driver has never raced against the more experienced drivers on the grid however and is expecting it to be a challenge initially.

“I guess racing against the more established guys who have been there a while, I’ve done FP1s so sharing the track with them won’t be completely new, but for sure it will be something cool to properly race with them for the first time,” he added.

“Like I said, it will be a challenge. We’re not aware where exactly I’m going to be relative to George at the beginning of the season.

“It’s impossible to know exactly as a team, but I’ll do everything I can to achieve the maximum performance.”