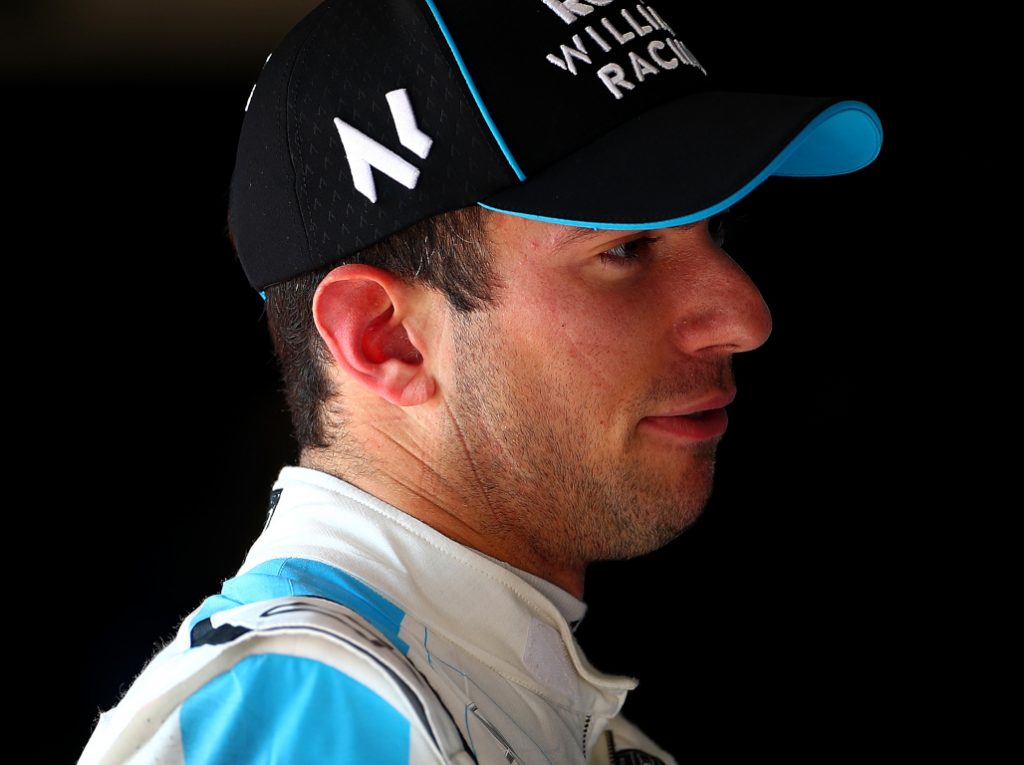 Nicholas Latifi had a rather “unconventional route into motorsport” by anyone’s standards as he only started karting in his early teens.

While some drivers, such as Lewis Hamilton, were already on their way to Formula 1 by the time they turned 13, Latifi was only just discovering motor racing.

The Canadian didn’t grow up in a racing family and admits he had “no interest” in racing before hopping into a kart for the first time when he was 12.

A year later, after much convincing, he competed in his first race and has never looked back.

“It was quite an unconventional route into motorsport,” Latifi told F1.com. “I didn’t come from a motor racing family, or a motor racing background.”

He didn’t even spend his formative years enamored with racing.

It wasn’t until he was 12 that he discovered karting at former IMSA racer David Tennyson’s track in Toronto.

“He kind of convinced me to start racing,” says Latifi.

“The funny thing is, I had to be asked a few times to try [racing karts], because I had no interest in racing; it was something that I was more just wanting to do as a hobby.

“On the third occasion, I was kind of pushed. My parents were like, ‘If you don’t like it, you don’t have to continue, so you might as well just try one race.’ So I tried one race and I was hooked…

“I was 13 and the passion just kind of grew from there, and the love for it, and the rest is history.”

Stepping into karting at a much older age than his rivals, Latifi’s learning process was different to others.

Instead of having a feel for it, his learning was more clinical.

“Because I started so late, a lot of the feelings… didn’t come as naturally to me,” he added.

“So the way my driving coach taught me first was ‘on paper’ – literally on a whiteboard, drawing, and just basically teaching me to teach myself while I’m driving… So the way I was taught was probably more theory-based – kind of the ‘science of driving’.

“When you take a guy who was put in a kart at four or five years old,” he adds, warming to his subject, “that’s all they know – it’s like learning to speak their first language, it just comes naturally to them.

“Whereas me, I was learning a second language, and it just came so much slower.”