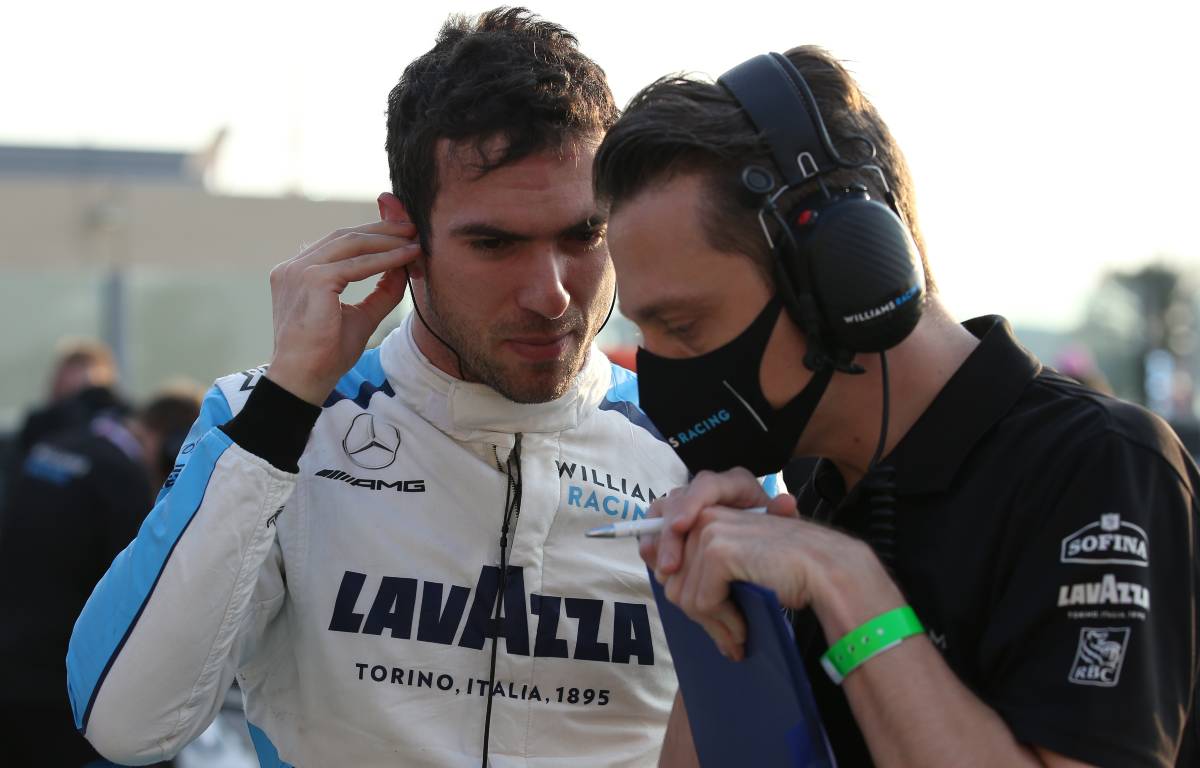 Williams believe Nicholas Latifi’s debut F1 campaign may not have got the credit it deserved because of George Russell’s outstanding qualifying displays.

Although Williams ended the 2020 season without a point, they were still much more competitive than they had been in 2019 when Robert Kubica got them off the mark with a P10 finish in the German Grand Prix.

The biggest positive was Russell’s consistent achievement of reaching Q2, frequently outpacing Alfa Romeo and Haas and even sometimes mixing it with Ferrari.

But the only points the Briton scored were when he stood in for Sir Lewis Hamilton at the Sakhir Grand Prix, finishing ninth in a race he would probably have won except for a pit-stop blunder by the Mercedes team and a late puncture.

It was such a strong season for Russell that Latifi’s performances often went unnoticed, according to Williams team principal Simon Roberts – including his trio of P11 finishes, just one place outside the points.

And especially in an unprecedented year when the F1 calendar was so badly disrupted, with races being re-scheduled in chunks at a time.

“I think he had a very good season,” said Roberts of the Canadian, quoted by RaceFans.

“It’s very easy to forget it wasn’t an easy year. Coming into the team as a race driver is not easy, particularly when you don’t know what circuit you’re going to go to. We had some new ones to deal with.”

Roberts made the point that a direct comparison with Russell, who already had a year at Williams under his belt, was never going to be flattering to Latifi.

“I think what we saw from George’s outing for Mercedes is that George is genuinely very, very good, extremely good,” added Roberts. “So anyone up against him is going to not always look brilliant on the timesheets, particularly in qualifying where George excels.

“But when you look at it in that context and you remember how inexperienced Nicky is in these cars, I think he did well.

“He’s got a lot to learn in how to extract that qualifying lap. Obviously, we [didn’t] help him with that, not only in the car’s pace but the consequence of that is you often only get two goes at it on a Saturday because you can’t get out of Q1. Once the car has the pace to get out of Q1 and you can get more goes at it, you obviously learn much more quickly.

“So I think we will see improvements this year. Obviously he’s got a year’s experience under his belt.”

“His race pace has been very good,” he added. “He seems to have a natural affinity for that. So hopefully the tyres won’t change requirements too much for that and he can pick up where he left off on the race pace, and just improve the car overall or improve his driving over one lap.

“But I think as a debut season he did very well and that he brings quite a lot to the team – and a good foil for George.”