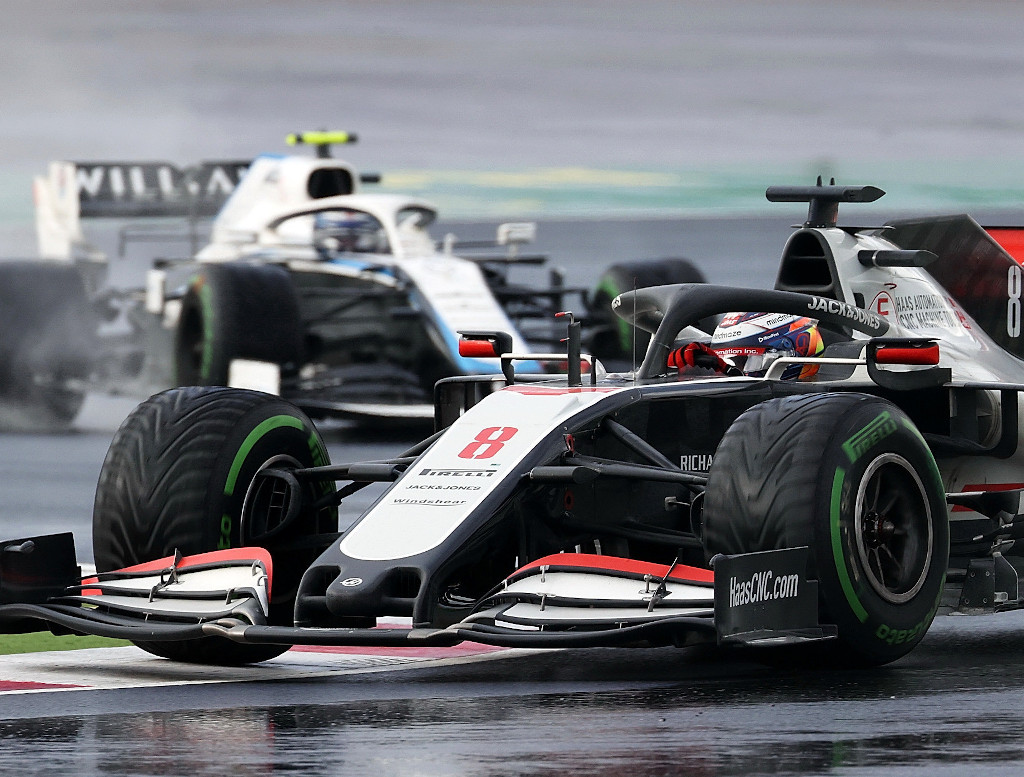 Nicholas Latifi said the slippery Istanbul Park surface was “worse” than driving on ice, in fact he gets more grip out of a rally car.

Excitement was high for the Turkish Grand Prix as the fastest Formula 1 cars in the history of the sport were set to be unleashed around one of the best racing circuits in the world.

And while the Turkish GP will go down as a Formula 1 classic, it wasn’t for the above reason.

Instead the new tarmac at Istanbul Park was so slippery that the drivers got nowhere near 100% out of their cars, and when the rain fell for qualifying and the race it was like driving on ice.

After several spins Latifi would retire from the Turkish GP, and he said he finds more grip in a rally car on the ice than he did during a wet Turkish GP.

“It is only my second time driving Formula 1 cars in the rain,” he is quoted by Motorsportweek.com.

“It wasn’t even rain, this was ice, worse than ice!

“I’ve driven on the ice in a rally car before with spikes and I can safely say I had more grip on that than I did this weekend in the wet and in the race.

“It was a very difficult challenge, but definitely something that we’ll be better off for having dealt with.”

While Latifi admitted that there was a element of fun driving in the conditions, he did fully expect the track to rubber-in at the some point.

That never happened though, something which hurt Williams even further.

“But at some point you do expect the track to rubber in, at a certain standard to be able to go racing. The fact the rain made it 100 time worse. I’m surprised.

“I was expecting the rain to make it relatively better than how low grip it was in the dry, but it was just undriveable, some cars, some drivers had an easier time, some more difficult, the position we are in…everything was down to tyres, getting them into the right window.

“If your car has that bit more grip, you pick up an extra km or two into the corners, you generate a bit more, and it generates a spiral, but not being in one of the stronger cars it becomes so, so tricky.

“They were definitely the hardest conditions I’ve had to drive in my life, not just F1, just staying on track.”