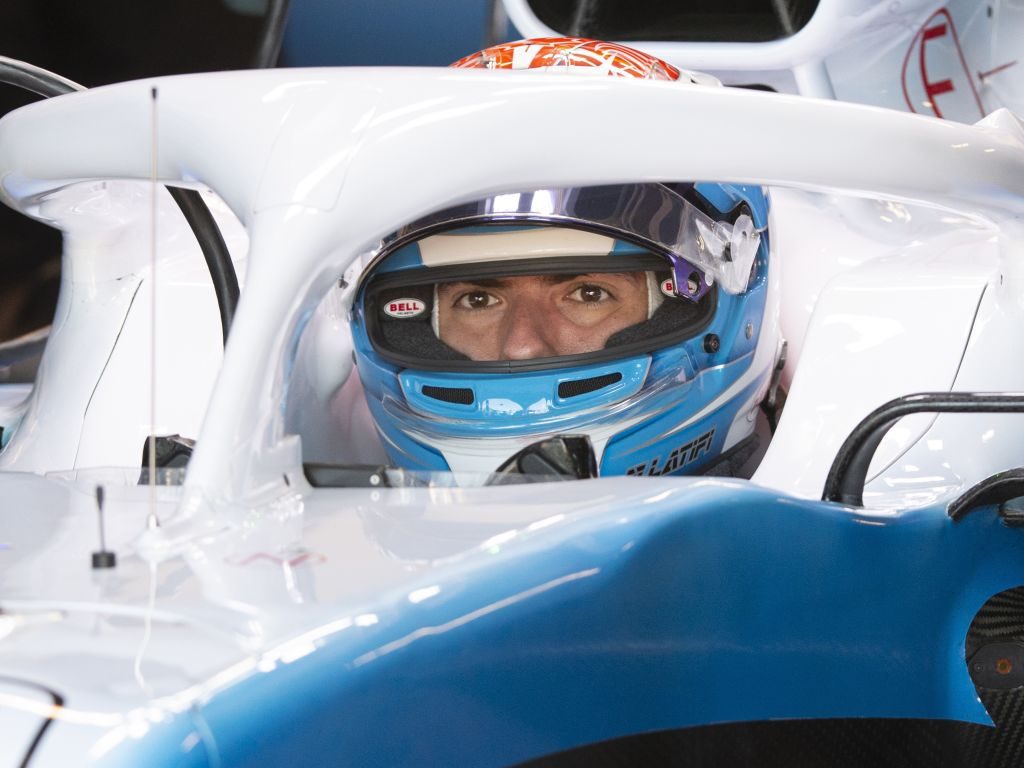 Joining Williams at a low point in the team’s history, Nicholas Latifi insists the two bad years do not “define” what the team is capable of.

While 2018 was a dismal season for Williams, last year was even worse.

The team managed just one point in a season in which they spent most of the time starring at rivals’ rear wings, if they could still see them.

Robert Kubica, who scored that point for Williams at the German GP, decided to quit at the end of the campaign, freeing up a space for 2019 test driver Latifi.

The Canadian will race alongside George Russell this season and is determined to help Williams return to the glory days of yesteryear.

“I think going into F1 as a rookie is always going to be difficult,” he told FormulaRapida.net.

“It has it’s own challenges, but I think I’m joining a great team for a first year, I know they have the history of developing young drivers, [they are] one of the most successful teams in F1, in the history, so I think two bad years doesn’t define a team’s legacy.

“It doesn’t define what they’re capable of, so I have complete faith in everyone with what I’ve seen so far working with the team, we’re going to get on top of the problems, and hopefully be back to a more competitive running order.

“I am just looking forward to doing my part, anything I can to help do that and for sure. there’s gonna be challenges, but [I’m] definitely not underestimating the challenge that F1 will be. I know I’m gonna have a lot to learn still.

“I’ve had the opportunity in 2019 to have quite a few on-track opportunities with Williams. I know what to expect with the car, I feel good in the team environment right from the first day, felt kind of, at home, felt just able to be myself.

“I think it is important when you are jumping into a new team, especially a F1 team, so many people you’re working with, I’m just really looking forward to it.”