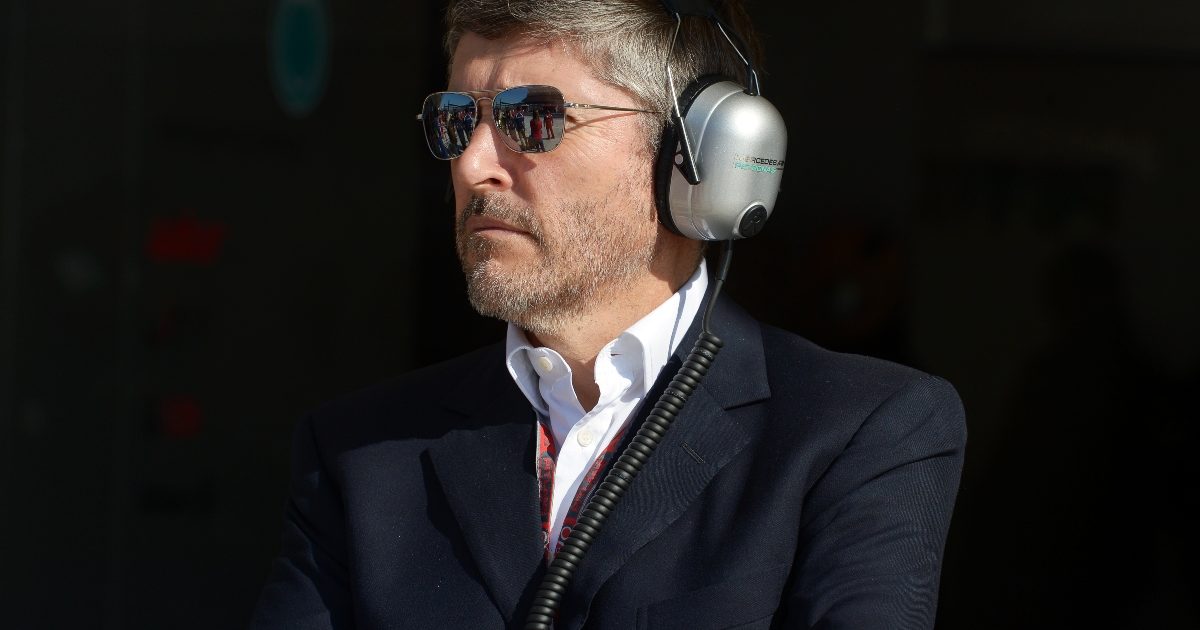 Nick Fry, the former CEO of the Mercedes F1 team, has been appointed the non-executive chairman of McLaren Applied.

Fry used to be a prominent figure in the world of Formula 1, serving as the managing director of BAR from 2002 before later becoming the CEO of Brawn GP.

He remained in that position when the team became Mercedes until the start of the 2013 season when he was replaced by Toto Wolff.

Since then, he hasn’t worked in motorsport, but will now be making his return with McLaren Applied.

“I’m delighted to be joining McLaren Applied,” he said.

“The company has a clear vision to pioneer a better future across its key markets of motorsport, automotive and transportation.

“I’m looking forward to working with this talented team as we launch innovative new technology, including high-performance electric powertrains components, connectivity solutions for public transport and new additions to our market-leading range of motorsport products.

“This is going to be a wonderful adventure helping the company achieve the success it richly deserves.”

McLaren sold their Applied division to investment group Greybull back in August as part of their strategy to focus exclusively on supercar manufacturing and elite motorsport.

It remains based at the Britsh team’s Technology Centre though and plays a big role on the Formula 1 grid, supplying the ECU that is used in all of the power units.

Marc Meyohas, managing partner at Greybull, says Fry joining them is an “endorsement” of the group and the work that they’re doing.

“Nick is a recognised leader in both motorsport and automotive, having been deeply involved with both growth companies and large, complex organisations,” he said.

“It’s a clear endorsement of the McLaren Applied strategy and roadmap that we can attract an individual of his calibre and expertise.