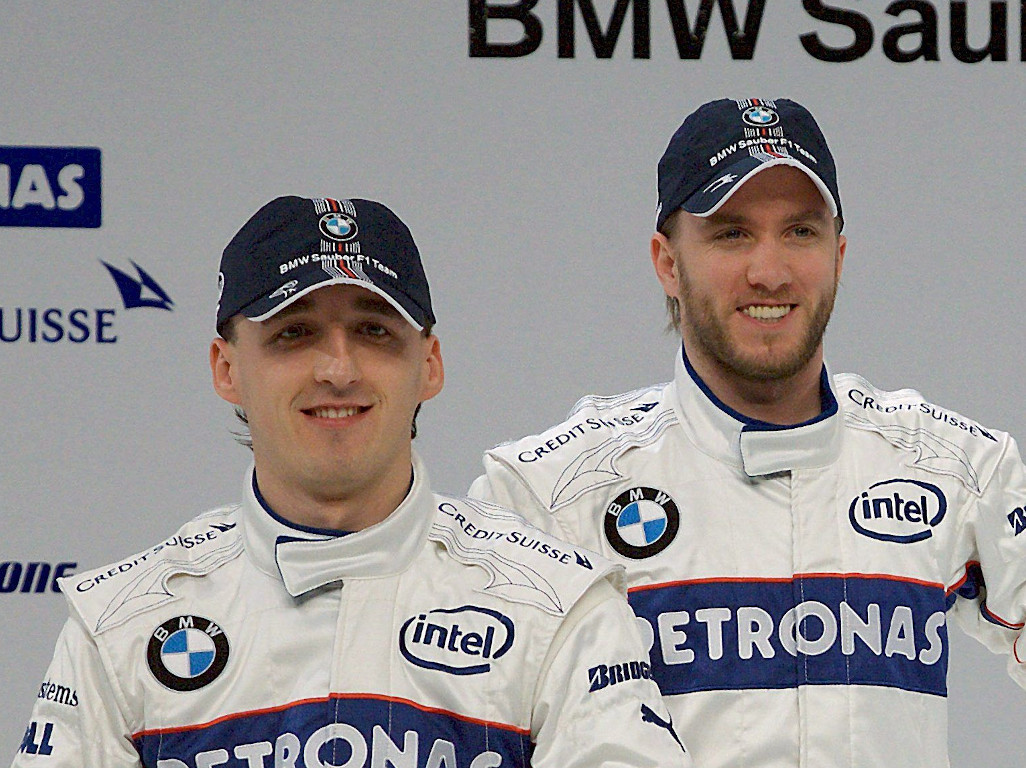 Last season Robert Kubica complained that Williams favoured George Russell and it seems there’s nothing new to that with Nick Heidfeld saying it was the same when they were team-mates at BMW.

Kubica and Heidfeld spent three and a bit years together as team-mates with the BMW-Sauber team from 2006 to 2009.

During that time they claimed 17 podium finishes including one grand prix victory, Kubica’s 2008 Canadian GP triumph.

However, according to the German, his Polish team-mate spent a lot of time complaining that Heidfeld was receiving preferential treatment from BMW.

“He was the team-mate I had the longest in Formula 1, for nearly three seasons,” Heidfeld said during the latest Beyond The Grid podcast, “and I would say that he was the most complete of all the team-mates I had.

“But overall, as a whole package, he was really up there.

“What I didn’t like about him, or what was also for himself something not really helpful, is that most of the time he thought the team was benefiting me over him, because it was a German team as BMW and I was a German driver.

“I didn’t like it because he did put that out in the press quite often and I think it was simply not true.

“He was always saying the team prefers me over him, and I get better whatever. That was not true.”

Kubica spent part of last season, his first and only one with Williams, complaining that the team was favouring his team-mate Russell.

“I can assure you that George and Robert have the same cars for each race and that’s how it has been since the beginning of the season. Why would we discriminate against one of our drivers?” said deputy team boss Claire Williams.