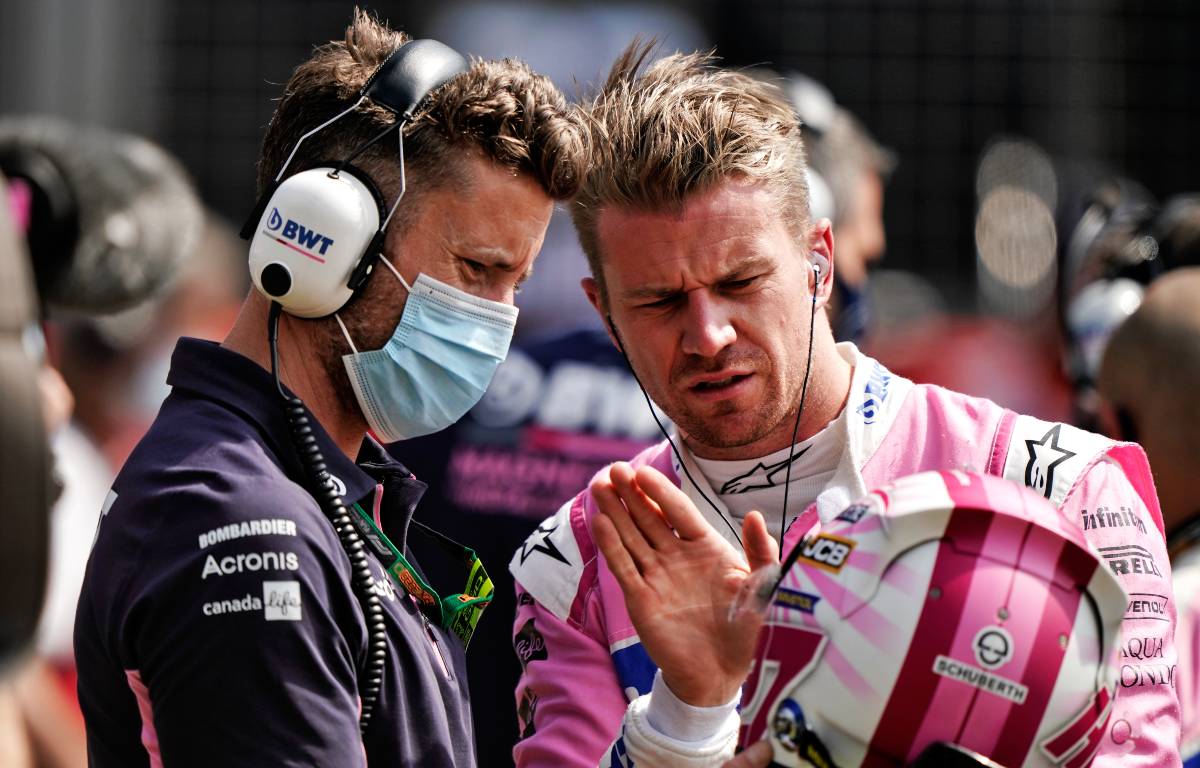 Hulkenberg is back as the team’s official reserve and development driver for the 2021 season, the same role he carried out, albeit at shorter notice, when the team used to be known as Racing Point in 2020.

The former Williams, Sauber and Renault driver stepped in for three races during the 2020 campaign to cover for Sergio Perez and Lance Stroll, who both tested positive for Covid-19 and were forced into quarantine.

Now Hulkenberg can expect to receive the call to replace either Stroll or new recruit Sebastian Vettel should either of them miss a race over the course of the season.

“First of all, it’s great to get this deal signed up with plenty of notice – last year, I didn’t have quite as much time to prepare before jumping in the car!,” Hulkenberg said upon official confirmation.

“I’m really pleased to once again work with this team – with whom I have driven many times during my career.

“Obviously, I’m hoping that Sebastian and Lance enjoy uninterrupted seasons this year, but the team knows it can rely on me to step in and do an excellent job, and I’m fully prepared to take on that challenge.

“It will also be interesting to help develop the team through the season, and I’m really looking forward to pulling great lap-times out of my arm sleeve.”

Here's everything you need to know about the Hulk's new role as reserve and development driver for the 2021 season. #Hulkenback 💚

But while Hulkenberg’s role is strictly a reserve one at the moment, that has not stopped the suggestion he will be first in line to replace Vettel should he continue to struggle with his new team.

Hulkenberg’s return to Aston Martin also represents somewhat of a U-turn from the German, who can now perhaps sense an opportunity of a potential full-time return to the grid.

He did say after deputising for Perez at the two Silverstone races back in 2020 that he had no interest in becoming a reserve or development driver again.

“I personally do not see myself in the role of reserve driver,” he said during an appearance on the AvD Motorsport Magazin show.