Home News Hulkenberg: This is crunch time for Renault 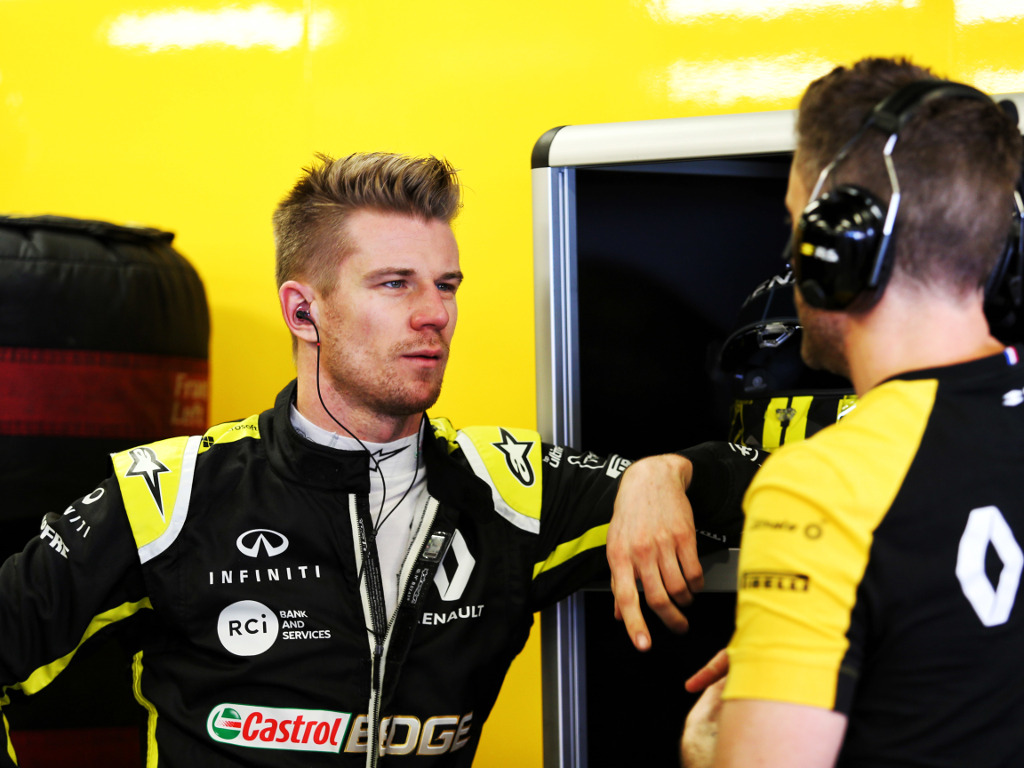 Nico Hulkenberg has described the next two races as “make or break” for Renault as they try to climb back up the Constructors’ Championship standings.

Hulkenberg, whose future at Renault appears to be under threat from Esteban Ocon if the latest whispers from the rumour mill are to be believed, is languishing outside the top 10 in the Drivers’ standings after managing just four points finishes this season.

With back-to-back races in Spa and Monza on return from the summer break, Hulkenberg says that now is the time is to make up for lost ground.

“We know the season has fallen below our expectations so far, and it’s up to us now to ensure we recover it for the remainder of the year,” Hulkenberg said via Renault’s official Spa preview.

“[Over the summer] I relaxed a little, recharged the batteries on a boat in Croatia.

“But now it’s time to get going again and I’m ready for the challenge.

“These next two back-to-back races are almost a make or break for our season. We have to be on it.”

Team-mate Daniel Ricciardo is hoping that the summer break came at a good time for Renault, currently P6 in the Constructors’, allowing them to regroup and attack race weekends with a clear mindset.

“It’s been a challenging season so far, we can’t hide from that,” Ricciardo added.

“There have been some positives, some things not so good, so the summer break was ideal for us.

“It was nice to take some time off, have a holiday in Los Angeles, and not think too much about racing. It was the same for the team, so hopefully we’re all feeling refreshed now.

“We’re targeting a better second-half of the season to catch our competitors.

“I know we can do it, we just need cleaner weekends.”