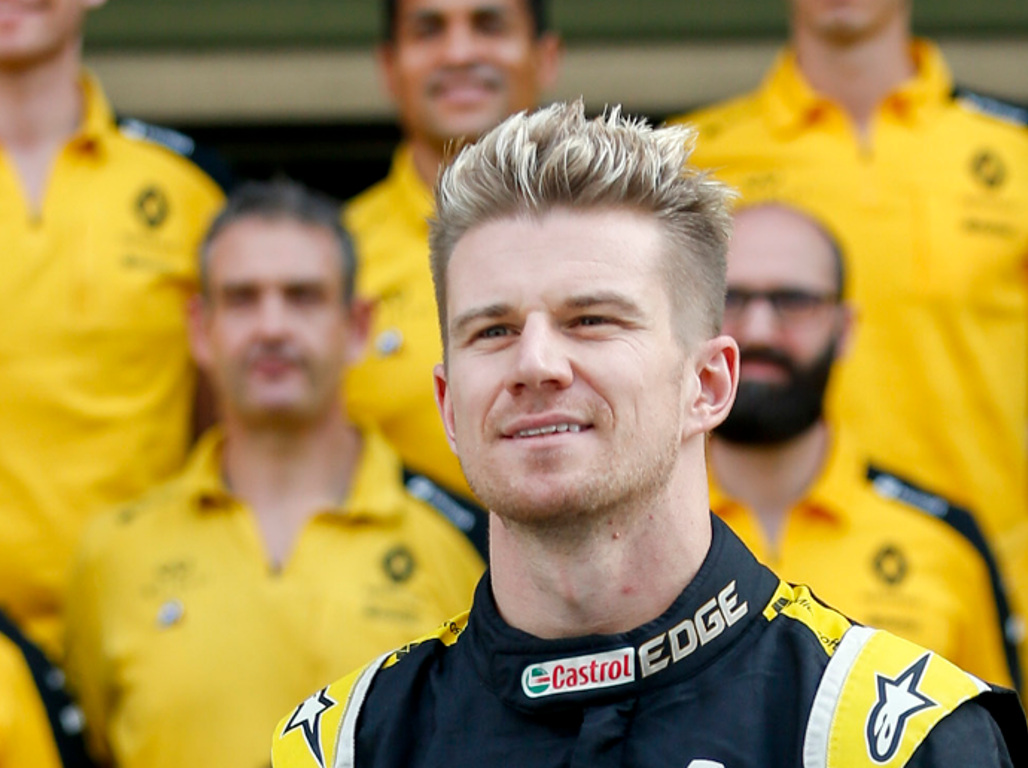 Nico Hulkenberg is at “peace” with his Formula 1 exit, saying he doesn’t feel like he has unfinished business with the sport.

The German walked away from Formula 1 at the end of the 2019 season after being unable to land a new job having lost his Renault seat to Esteban Ocon.

He was in talks with Haas but that reportedly petered out due to his wage demands.

While Hulkenberg was also linked to Alfa Romeo, the Ferrari-powered team opted instead to retain Antonio Giovinazzi for a second season.

As such the season-ending Abu Dhabi GP also marked the end of Hulkenberg’s Formula 1 career.

He walked away with 511 points, one pole position, two fastest laps and the unwanted record of the most starts without a single podium finish.

He told RaceFans.net that it “doesn’t feel like unfinished business.”

“[There were] many times when it was on the verge or other people didn’t get hired or get a job.

“I still was wanted and then hired and paid to drive. So that also speaks for some quality.

“Of course I would like to have a different kind of record and more points on there, podium or victories.

“But I know why, the reasons and why things maybe didn’t go that way. But I’m at peace with myself.

“I sleep well at night with my eyes closed.

“I’d love to continue racing but if not then life goes on.”