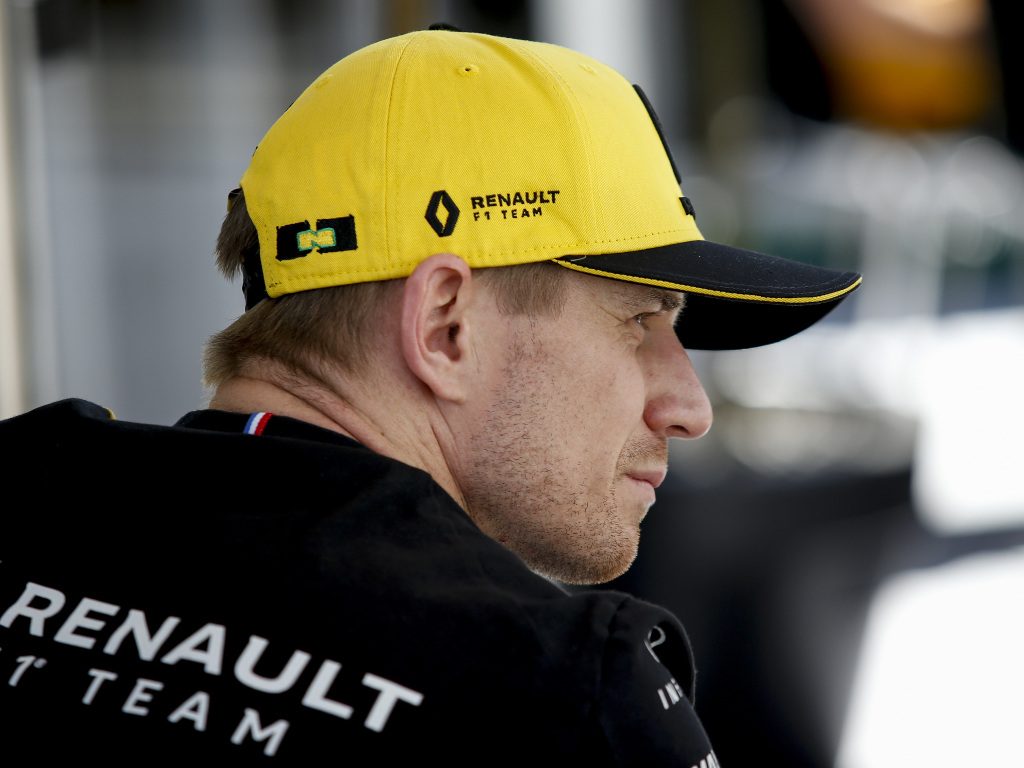 Nico Hulkenberg won’t be racing in F1 this season but says he is open to a 2021 return but only with a team that “has potential”.

Hulkenberg was dropped by Renault at the end of last season, the team opting instead to sign French driver Esteban Ocon.

The German entered talks with Haas but those reportedly fizzled out due to his wage demands.

A few other rumours linked him to Alfa Romeo, AlphaTauri and even a return to Williams.

In the end, though, Hulkenberg found himself sidelined for the 2020 season.

But he hasn’t ruled out returning to the grid come 2021.

He told T-Online: “Quite simply it has to feel good, it has to fit and there has to be a sporting perspective.

“It would make little sense for me to drive for a team with no real chances. That is out of the question for me. It has to be a racing team that has potential.”

However, if doesn’t return to F1 that doesn’t mean Hulkenberg’s racing career is over.

He won the 24 Hours of Le Mans back in 2015 and could enter endurance racing full time.

“Nothing is defined yet,” he said but admitted that Formula E could also be an option.

“It has developed extremely strongly in recent years,” he said. “Insane what they have achieved, what status they have also achieved.

“All German premium manufacturers are represented there. In any case, that would also be an interesting option.”

For now, though, the 32-year-old is enjoying his time at home.

“This time off is still good for me,” he explained.

“It’s only February, so far it has been the normal course of events with winter break and then tests. It doesn’t feel that different yet.”

He added: “I feel comfortable in my skin and am excited to follow the Formula 1 season from this different perspective.”