Home News Hulkenberg: Hiatus a chance for F1 to change 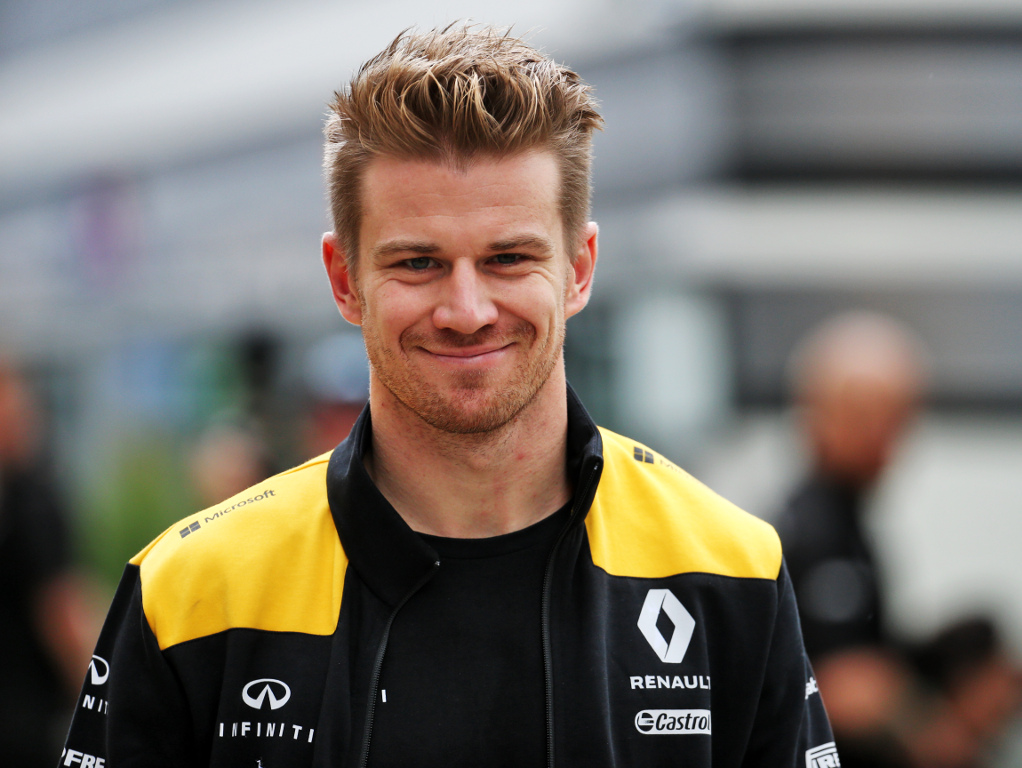 Nico Hulkenberg believes that the current hiatus in Formula 1 presents the sport with an opportunity to make positive changes.

With the first ten races of the season all either cancelled or postponed, the sport is desperate to get it back underway with a July start date pencilled in.

Despite the financial damage it has done, Hulkenberg still feels that positives can come from this period of no racing.

“It’s obviously real and a lot of industries and companies and corporations are struggling and I think there will be some consequences,” the German told CNN.

“But I also think it’s an opportunity for F1 to change a few things, talking about budgets there and certain types of regulations.

“So I see it also as an opportunity and, hopefully, it will come up with some good answers and (I) hope that everyone survives that and that we can return to good, proper racing after this.”

The former Renault driver believes that such changes should all be made with the aim of creating the best possible on-track racing being the priority.

“Racing is racing, but of course it’s entertainment and races just need to be really entertaining,” he added.
“We had some stunning races like Hockenheim last year. Fights left, right, centre; you didn’t know where to watch first. And there were a couple of those. And then sometimes you had really dull races.
“So we just need good average races that are entertaining to watch all the time, a lot of close wheel-to-wheel racing, and then I think naturally the sport will get more attractive because people enjoy watching that, they enjoy watching us fighting as much as we do as well.”
Follow us on Twitter @Planet_F1 and like our Facebook page.