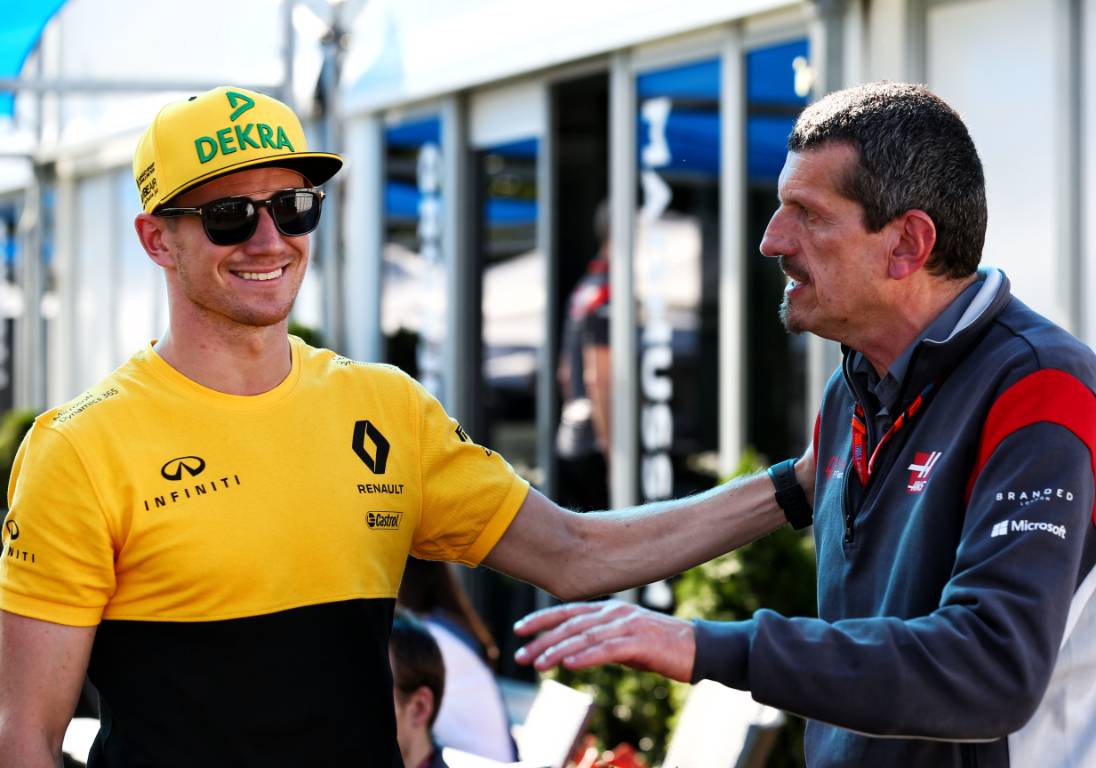 Haas are set to shake up their driver line-up for 2021 with Nico Hulkenberg being tipped to join the team – probably in place of Romain Grosjean.

That’s according to the Italian version of Motorsport.com, which reports that team owner Gene Haas is “intent on revising” a driver partnership that is in its fourth season, with Kevin Magnussen alongside Grosjean who completes a ninth full year of F1 at the end of this campaign.

However, the report suggests Grosjean is poised to leave the sport and make way for Hulkenberg, who so far in 2020 has made only a couple of guest appearances for Racing Point at Silverstone while Sergio Perez was sidelined with COVID-19.

“Hulkenberg’s name was already in the notebooks of several team principals before the call from Racing Point,” adds the report, while saying that at the recent Spanish Grand Prix, rumours indicated the German was “sure to be at the start of the next World Championship”.

Haas, who are in their fifth F1 season, have had only three race drivers so far. Grosjean has been an ever-present, while Magnussen was preceded in 2016 by Esteban Gutierrez.

The American-owned outfit have favoured experience and continuity and the arrival of Hulkenberg in place of 34-year-old Grosjean would certainly offer them the opportunity to remain in the same vein. 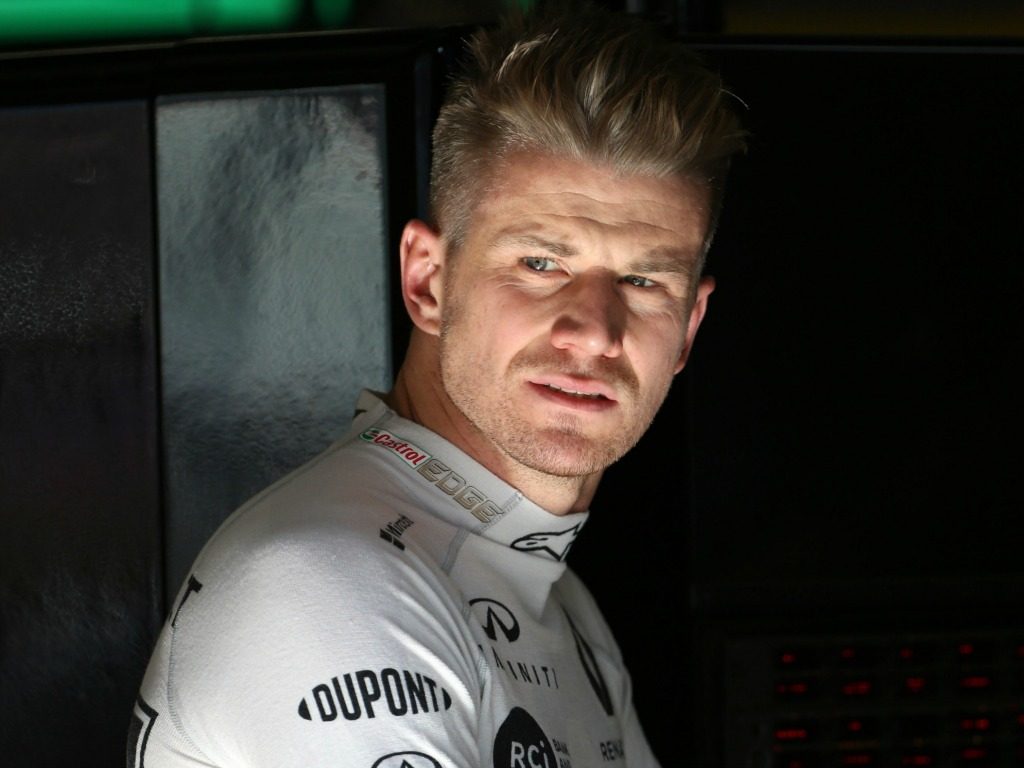 The Motorsport.com report claims that “day after day, what should be the most concrete chance for Hulkenberg, namely the Haas team, has taken shape”.

And if Haas decide to go the whole hog and replace Magnussen as well, the report claims that Hulkenberg could be reunited with his ex-Force India colleague and the man for whom he recently deputised at Racing Point, i.e. Perez.

Perez’s future with the team set to be rebranded as Aston Martin next year is in doubt due to strong links with Sebastian Vettel and if that switch goes ahead, the presence of the Mexican on the market “will certainly capture the interest of both Haas and Alfa Romeo”.

In terms of a Hulkenberg-Magnussen duo coming to fruition, that would rekindle a bitter rivalry which peaked in 2017 at the Hungarian Grand Prix when the Dane told the then-Renault driver to “suck my b***s, mate” in the media pen in response to being ‘congratulated’ as “the most unsporting driver on the grid”.