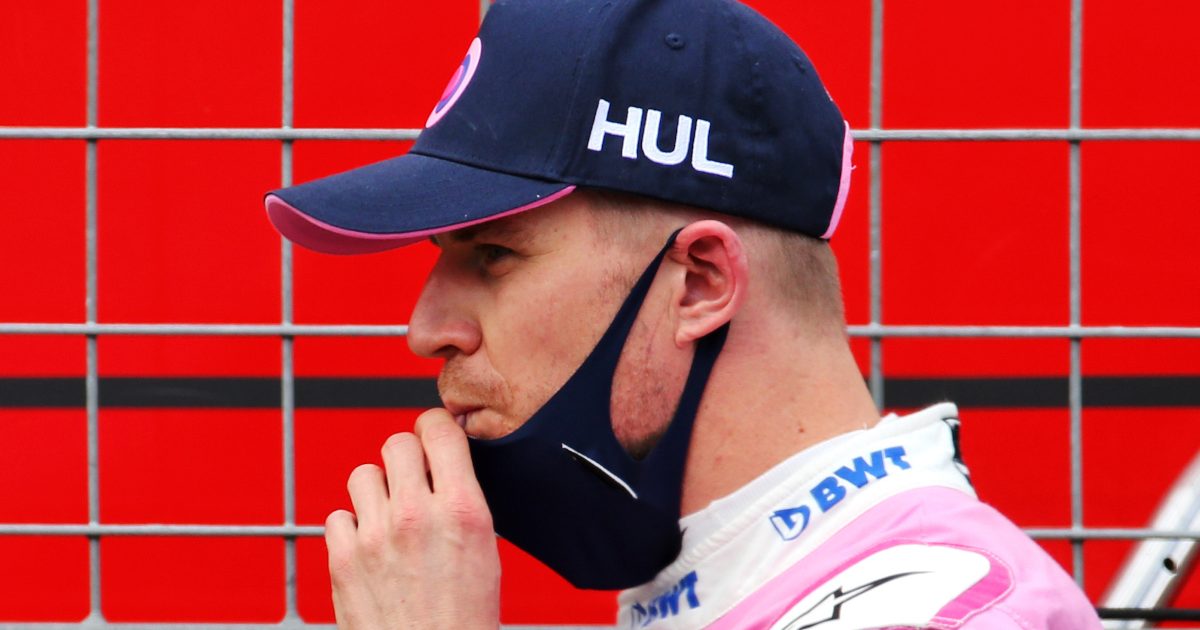 With apparently only the confirmation to come, Nico Hulkenberg says “everything is going in the right direction” as he closes in on a Mercedes reserve driver role.

Last season, Hulkenberg proved to be a super sub as the German filled in at Racing Point for three grand prix weekends.

With any driver who tested positive for Covid-19 forced to self-isolate, he replaced Sergio Perez for the British and 70th Anniversary Grands Prix and then filled in for Lance Stroll at the Eifel race.

Taking the start at two of those, Hulkenberg finished P7 at the 70th Anniversary race and eighth at the Nurburgring.

From two starts, he outscored six regular drivers, including Kimi Raikkonen, who lined up in all 17 of the season’s races.

That, however, was not enough to land him a 2021 race seat with the German instead looking to grab a reserve role.

He is likely to have two, maybe even three.

Last week, Mercedes motorsport boss Toto Wolff said the “question is not when the decision will be made but when it will be announced”, while Hulkenberg is also expected to be available for Aston Martin, the former Racing Point team with whom he made his substitute appearances last season.

According to F1-Insider, “McLaren has also asked whether he would be available if the worst comes to the worst”.

The report says Hulkenberg “could not accept because of his other obligations”, although filling in at the McLaren team is “not considered completely impossible if Mercedes and Aston Martin would agree” given all three teams are powered by Mercedes engines.

Unwilling – or unable – to give away any details, the 33-year-old would only say to F1-Insider.com: “I am very satisfied with my situation.

“Everything is going in the right direction.”

The one Mercedes team he will not sub for is Williams, who have already confirmed Jack Aitken as their man for 2021.