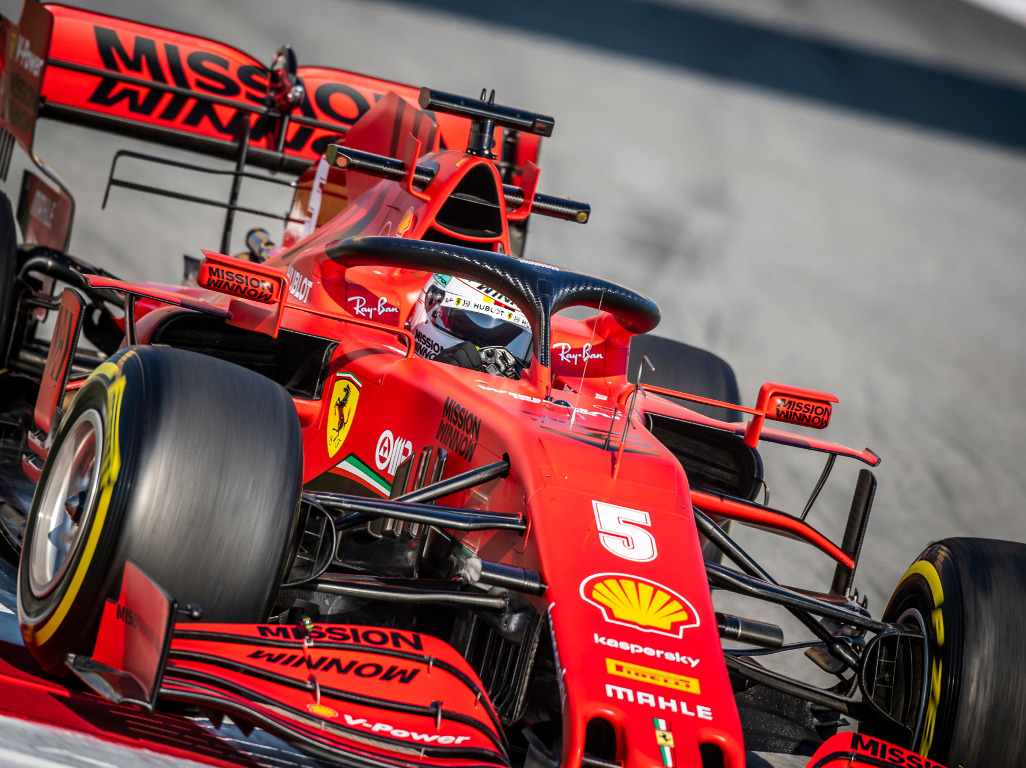 Sebastian Vettel may or may not be considering retirement depending on what report you are reading but Nico Hulkenberg has warned against writing off the Ferrari driver.

Almost from the very first race of last year’s championship rumours began doing the rounds claiming that Vettel was over Formula 1.

Unimpressed with Ferrari’s inability to halt Mercedes’ charge and in general disillusioned with the sport as a whole, the German was said to be on his way out.

Vettel insisted that was not the case and, even though the rumours persisted until the very last minute, climbed into the cockpit of the new SF1000 for his first day of pre-season testing last Thursday.

It wasn’t a good test for the German nor Ferrari.

Outside the top ten on the overall timesheet, Ferrari team boss Mattia Binotto reckons the SF1000 is off the pace compared to the likes of Mercedes’ W11.

Mercedes, however, believes that is not entirely true, saying Ferrari ran its power unit at “much lower levels”.

The Brackley squad expects Ferrari to be up there come the Australian GP while Hulkenberg says it could be Vettel leading the charge.

“Don’t rule out Sebastian!” the former F1 driver told AFP. “He can always come back strong.”

The German, though, acknowledges that Vettel faces a tough challenge against Leclerc, especially as his new long-term contract signals that he is the future of Ferrari.

“With Charles Leclerc he has a strong team-mate who has become even more confident thanks to the contract extension,” Hulkenberg continued.

But it is not just Ferrari who could be in the thick of it.

The former Renault driver, who lost his seat to Esteban Ocon after the 2019 season, believes Red Bull could also be in the hunt this season.

“I have a good feeling, they can have taken a step forward and hopefully challenge Mercedes.

“Last year Max Verstappen secured third place behind Lewis Hamilton and Valtteri Bottas and ahead of the Ferraris.”