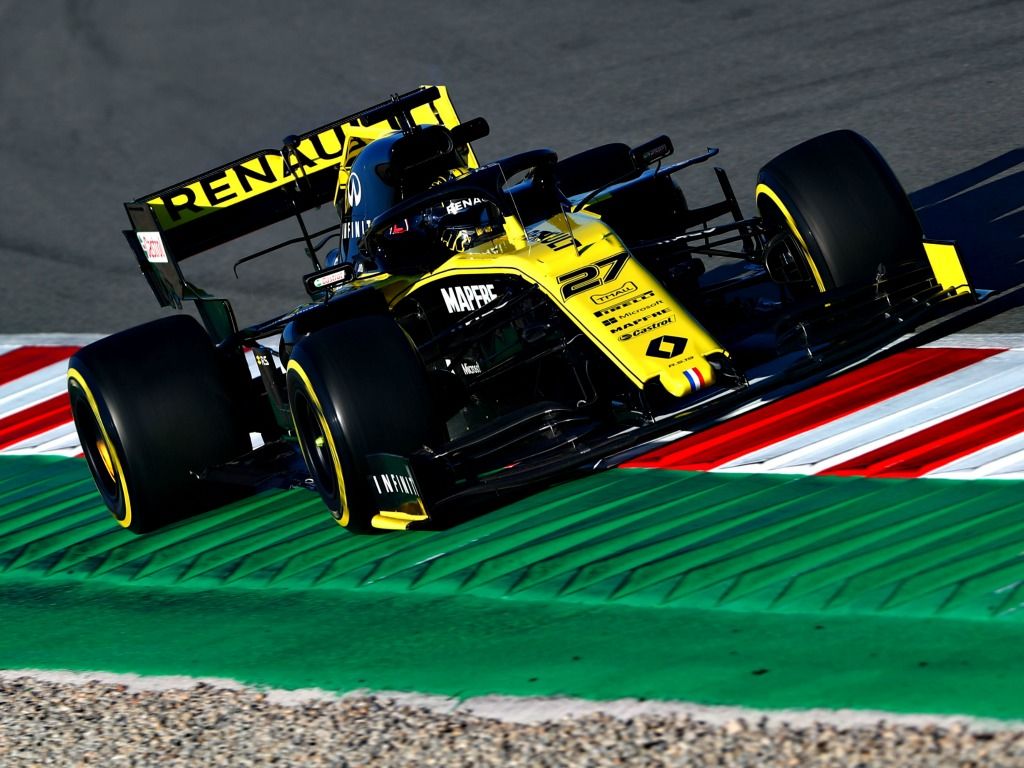 Nico Hulkenberg has said he is not concerned about the prospect of a very tight midfield battle in Formula 1 this season.

Renault were ‘best of the rest’ in the Constructors’ Championship, while Hulkenberg himself finished first behind the top six in Drivers’ standings.

One of key takeaways from testing so far is how Renault could have a big fight on their hands to keep hold of those aforementioned spots, but Hulkenberg has heard the same before.

“No, I’m not concerned,” Hulkenberg told the assembled press in the Barcelona paddock.

“I find it interesting because every year people say ‘yeah, the midfield is as tight as ever’ but it is always tight.

“It is always competitive.

“I’ve pretty much spent my entire career in the midfield so I know about it but, you know, we just need to stay on top of things.

“We need to make sure we come through with the development we expect from us, from a big factory team.”

What does @HulkHulkenberg think of reliability so far?

But Hulkenberg did name-drop Alfa Romeo, Haas and Racing Point as their potential rivals.

“For sure, Alfa looks strong, I think Haas looks strong. Racing Point – there are good teams out there that we’re also up against.

“That we beat them last year doesn’t mean we’re naturally now in front of them. We need to work for it and make sure it happens like that.

Ahead of the season opener in Australia, Hulkenberg added that some new upgrades are on the way.

He said: “No [new parts on the car], not for today. I think we’re expecting some parts later in the week, but you’ll still recognise the car.”

Hulkenberg racked up 80 laps in the R.S.19 in the first morning session of the second test before handing the car back over to team-mate Daniel Ricciardo.