Home News Hulkenberg to test a McLaren IndyCar at Barber 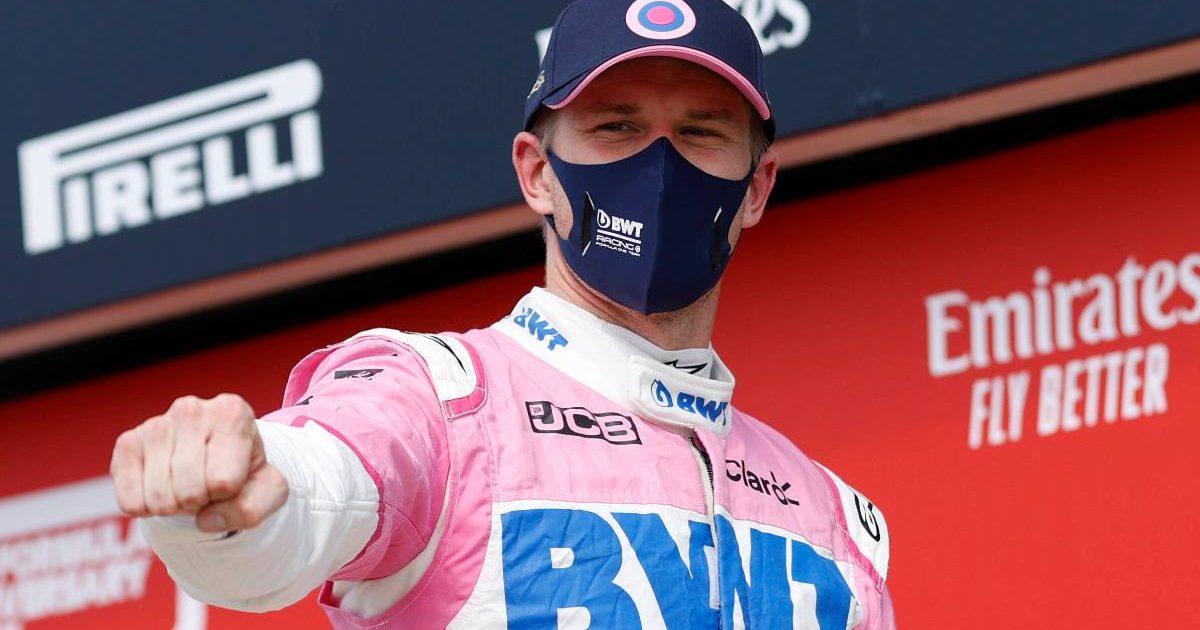 Nico Hulkenberg will test for the Arrow McLaren SP team at Barber Motorsports Park on Monday, but it is said to a test more for the driver than the team.

Dropping by Renault at the end of the 2019 season, Hulkenberg was signed as Racing Point’s reserve driver and took the start grid at two grands prix in 2020.

Despite scoring in both races, the German wasn’t able to secure a race seat for the 2021 season and, once again blocked from a 2022 drive, is now evaluating his options in rival series.

One of those being the American IndyCar series.

The 34-year-old will test with the Arrow McLaren SP team this coming Monday at Barber Motorsports Park, but, according to reports, the test is more to see if the driver enjoys racing an IndyCar than if the team wants to sign him for 2022.

McLaren have already confirmed Pato O’Ward and Felix Rosenqvist for the 2022 season with O’Ward finishing P3 in this year’s IndyCar championship.

The team though, hasn’t ruled out putting a third car on the grid at select races.

Team president Taylor Kiel told The Race: “I think that’s where it’s at. The reality of the situation is the clock doesn’t stop ticking.

“For us it’s not about resource or any of the off-track things, it’s about finding the right fit for us in terms of a driver and team and making sure that we get the right people.

“The one thing that I don’t want to do is just throw something together just to have a third car that doesn’t benefit us at all.

“For 2022, we’re working on how can we use this year as a springboard into ’23, making sure that we’re putting ourselves in a position to be a competitive three-car team in 2023.”

This year McLaren ran Juan Pablo Montoya in a third car at the Indianapolis 500 while in 2019 it was Fernando Alonso who joined the team at the Brickyard.

Although there is still one Formula 1 seat available for next year’s championship, the Alfa Romeo drive alongside Valtteri Bottas, Hulkenberg recently conceded he is not in the running.

“There are no talks with Alfa Romeo,” he told Bild. “That would have been the last option for a permanent seat in 2022 after all others have been taken.

“Life goes on. I have exciting requests from other motorsport series, so there’s no hurry to make a decision. I’ll sort everything out and see how it goes.”