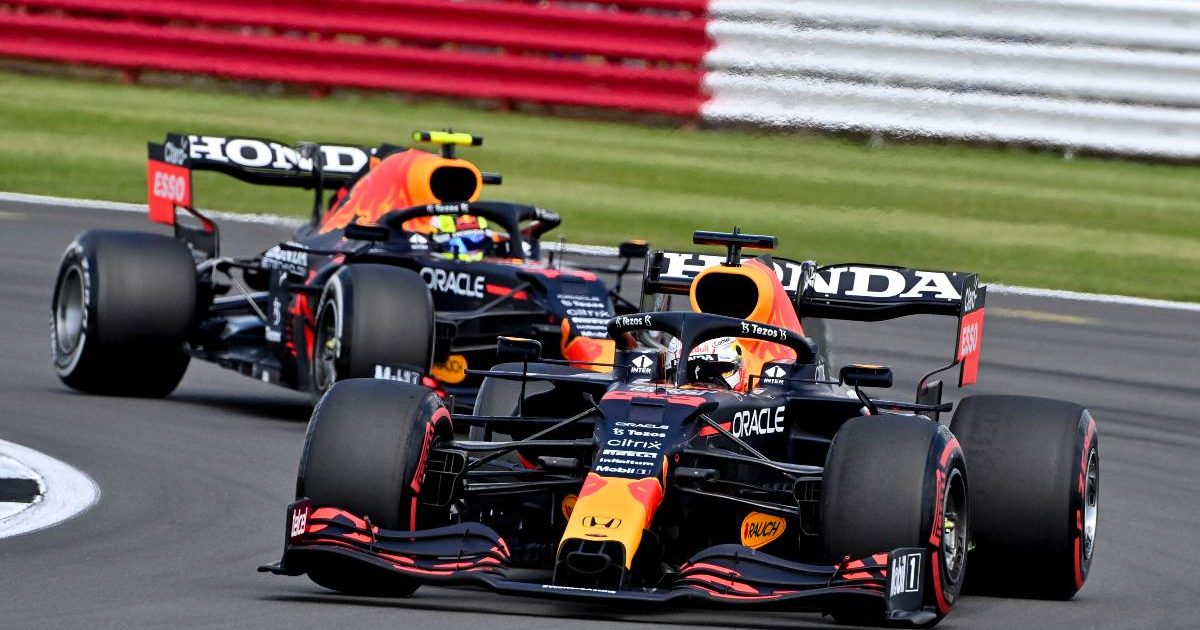 Nico Rosberg thinks Red Bull should recall Pierre Gasly for 2022 – but that the “pressure” of the situation may stop it from happening.

Gasly has already had one spell as Max Verstappen’s team-mate and it did not go well, dropped back down to Toro Rosso, as they were then known, after half a season in 2019.

Since then, the Frenchman has rebuilt his F1 career with the renamed AlphaTauri team and now has three podium finishes to his name, all on different levels of the rostrum.

In addition, the 25-year-old has displayed admirable consistency, especially with his impressive qualifying pace, and increased maturity in leading the AlphaTauri line-up which is now completed by Japanese rookie Yuki Tsunoda.

Since Gasly’s demotion, Alex Albon has tried and failed to cement a place alongside Verstappen at Red Bull, while Sergio Perez was brought in on a contract solely for this season – and it is now decision time about whether the Mexican should be kept on.

Perez has experienced mixed results, winning the Azerbaijan Grand Prix but arguably not quite being solid enough to make himself a certainty to have his deal extended.

Therefore, Rosberg thinks Gasly is right in the mix to step back up – but that his previous failed stint could count against him when it comes to the casting vote.

“The way he is performing at the moment, they should put him in the Red Bull next year,” Rosberg told Sky F1 of Gasly.

“The problem is that they have this worry that he is maybe not able to deal with those pressure situations.

“In AlphaTauri at the moment there is no pressure, his team-mate is away from him, he can be a team leader in an easy way.

“If you go as a team-mate to Max Verstappen, that’s like the toughest situation to be in in the whole of Formula 1.

“That’s why Red Bull have such difficulty in answering and that’s the problem with choosing him and making it so difficult.”

The 2016 World Champion does not necessarily see Perez’s relative struggles as a reflection on him, especially being such an experienced F1 racer, but more on Verstappen’s brilliance as he aims to bring Red Bull a first title since 2013.

“It’s phenomenal how Red Bull are throwing in these incredible drivers that Max Verstappen has as team-mates and nobody can ever get within half a second per lap,” added Rosberg.

“At one point we have to say this: Verstappen is just absolutely phenomenal.”