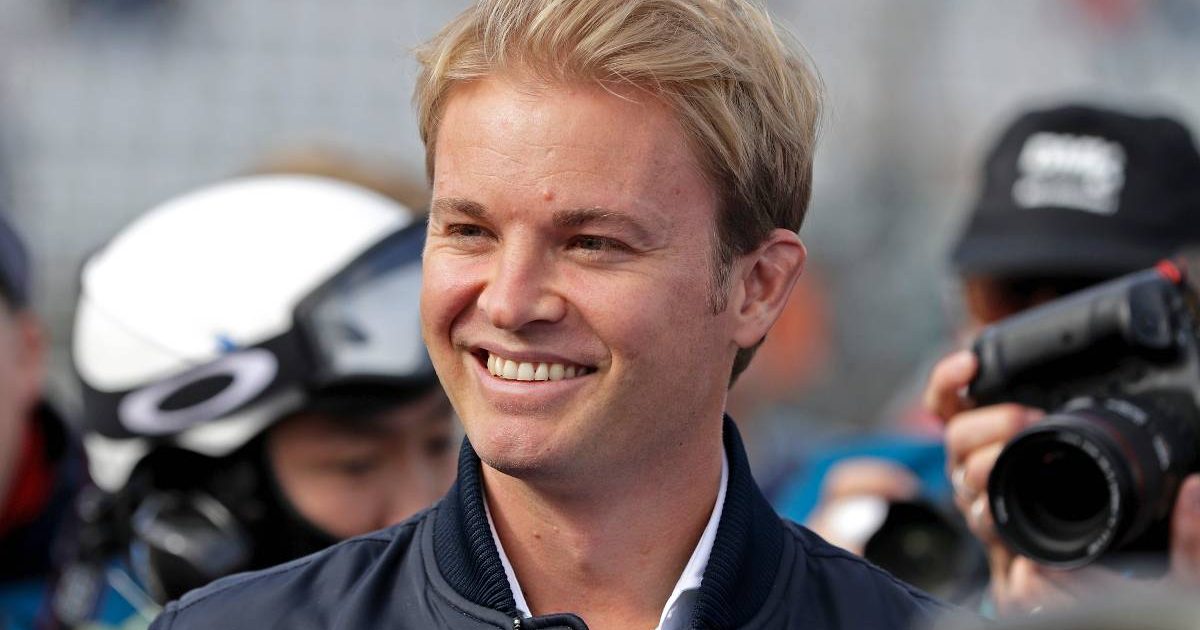 A “competitive as hell” Nico Rosberg has said he has approached Extreme E as if it was Formula 1 after his team won the second race of the season.

Rosberg X Racing is sitting pretty at the top of both the Drivers’ and Constructors’ Championship in the all-electric series following victory at the Ocean X-Prix in Senegal on Sunday.

After back-to-back victories for the 2016 Formula 1 World Champion’s team, Rosberg spoke of the difficulties involved in this brand new series and the preparation going on behind the scenes at Rosberg X Racing is not too dissimilar from his days as a Formula 1 driver.

Watch how @rosbergxracing won the Ocean X Prix in 60 seconds – or click the link to watch extended highlights!🔥👏#ExtremeE #OceanXPrix

“It’s not to be underestimated the challenge that was out there this weekend,” Rosberg said.

“It’s so difficult because no one really understands the cars properly, as you don’t get a chance to test them.

“So, you have to guess and figure things out – as a team, we’re really trying to bring a Formula One approach to Extreme E here which is really helping us a team to perform.

“The race format here has been a big step forward from Al’Ula in terms of development for race excitement, but it’s still early stages and there’s still a way to go.

“We need to analyse again and I think we keep on seeing more and more glimpses of such awesome motor racing and this will continue to evolve into a super spectacle the more we go on.

“Remember, nobody’s ever done this before, and you have to be open-minded and accept that you are going to learn and make it more and more exciting each time.

“I love this whole championship and being in the role of team principal. I’m still as competitive as hell, even though I’m not actually driving.”

Meanwhile, Williams development Jamie Chadwick impressed in what was her first race of the Extreme E season after Veloce Raing failed to start the opening race in Saudi Arabia.

Finishing second, she was left a little bit starstruck about who she was close to fighting against in Senegal.

She said: “The coolest thing for me this weekend was I nearly had the chance to be racing wheel to wheel with the likes of Sébastien Loeb and Johan Kristoffersson.

“To ever have thought that was going to happen is crazy.”