Home News Rosberg wrong to call for Ricciardo to Ferrari 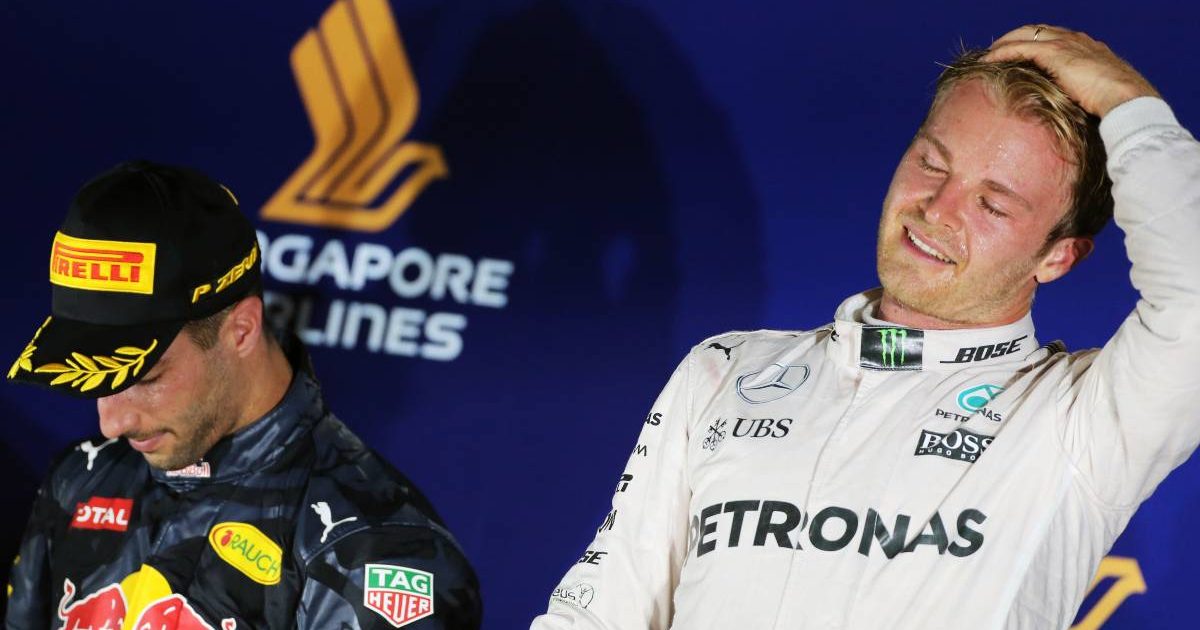 Nico Rosberg has admitted he got it wrong in urging Ferrari to sign Daniel Ricciardo rather than Carlos Sainz.

After a dismal 2020 campaign Ferrari have raised their game this season, partly due to an enhanced engine – but also some vibrant performances from their drivers.

Charles Leclerc showed what the Scuderia are capable of when he put his car on pole for the Monaco Grand Prix, although damage caused by a crash at the end of qualifying ultimately meant he could not take the start.

But equally, if not more, impressive has been new boy Sainz, who has made the smoothest transition to a new team of anyone on the grid this season and finished a rock-solid second in Monte Carlo.

The Spaniard’s experiences this year are in stark contrast to those of Ricciardo, who ironically has moved into the seat vacated by Sainz at both Renault and McLaren.

Ricciardo freely admits he is finding it a real struggle to become accustomed to the MCL35M and while he may well get there in the end, his rate of adjustment is way behind that of Sainz with Ferrari.

Therefore, Rosberg has had to eat his words, understandably having thought a seven-time grand prix winner such as the Australian would have been an ideal fit for the iconic Italian squad.

Sainz has, comparatively, enjoyed a more successful integration than the likes of Sergio Perez, Sebastian Vettel and Fernando Alonso, besides Ricciardo, at their new teams so far.

“You have to make the comparison also with Ricciardo, Perez that are nowhere,” Rosberg told Sky Italy.

“They switched teams like Sainz, but Sainz seems like he’s always been there [at Ferrari]. Because he gets along well with the car, he’s pushing Leclerc. He was almost at his level this weekend.

“So congratulations, because he’s doing great. It’s been a great choice by Ferrari.

“I was very critical, I said ‘you have to take Ricciardo, why do you take Sainz?’ Instead, now he’s doing great. Mattia [Binotto] was right, for sure.”

It says much for Sainz’s progress, and Ferrari’s, that the 26-year-old came away from Monaco feeling he could have captured both pole position and his first F1 victory.

“That’s great, that’s how it has to be,” added the 2016 World Champion. “Because he knew in qualifying he was on a good lap to do the pole when Leclerc hit the wall.