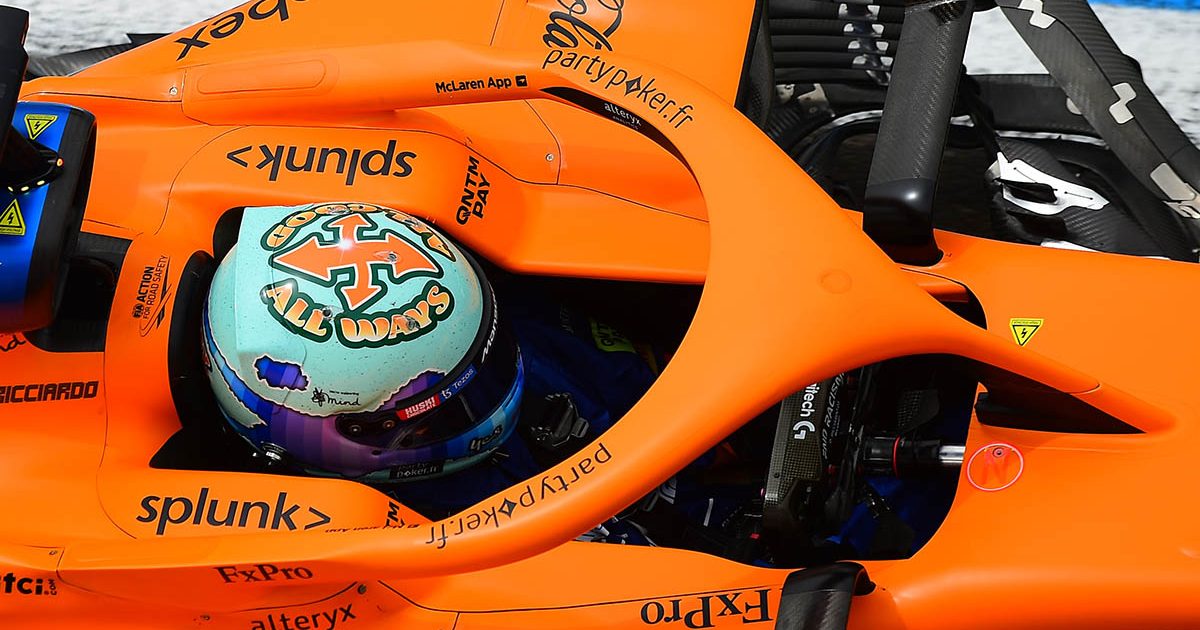 Nico Rosberg is hoping Daniel Ricciardo can “find his feet” at McLaren, where he thinks the Aussie finds himself in an “unusual situation”.

Ricciardo has made some valuable contributions in the early stages of his McLaren career and collected his third P6 finish of the season at the French Grand Prix.

But, he has found himself overshadowed by team-mate Lando Norris, who is the only driver to have scored points in all seven rounds of the 2021 season so far and already has six top-five finishes to his name, including two podium visits. 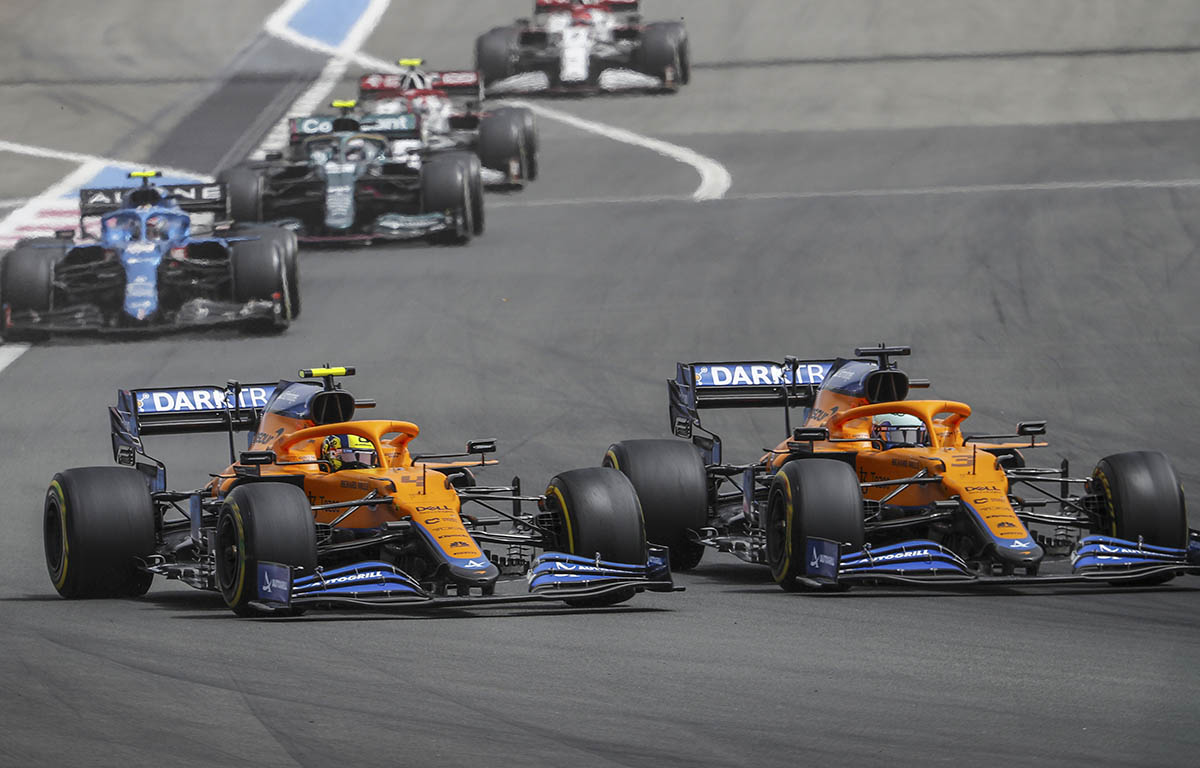 “Daniel has been struggling a lot,” Rosberg said in his assessment of Ricciardo’s start to the 2021 campaign at McLaren, via Sky F1.

“This weekend [in France] he has been coming a bit closer but he’s still not at his best yet, still having to get used to the car.

“It’s a very unusual situation for Daniel because he’s been really dominant in his team in all the last years, but he’s just struggling to get to grips with the car.

“At other times, even worse, Daniel is out there thinking ‘wow, that was an awesome lap’, like in Monaco, and then looks at the lap time and is eight tenths away from Lando.

“That’s when it gets really difficult for you mentally as a driver and really not nice. I hope Daniel can find his feet.”

Meanwhile, Ricciardo is well aware of how good Norris has been during his time at McLaren and is enjoying the challenge of being pushed hard by him.

“So far he’s had a very, very strong start to the season, he’s had a bunch of top fives, obviously with a couple of podiums.

“He’s really showing strong signs to be a top driver. He’s certainly pushing me. It’s what I like, I enjoy it.

“You certainly always want to be the top dog but it’s good for me to learn, push and keep bettering myself.”