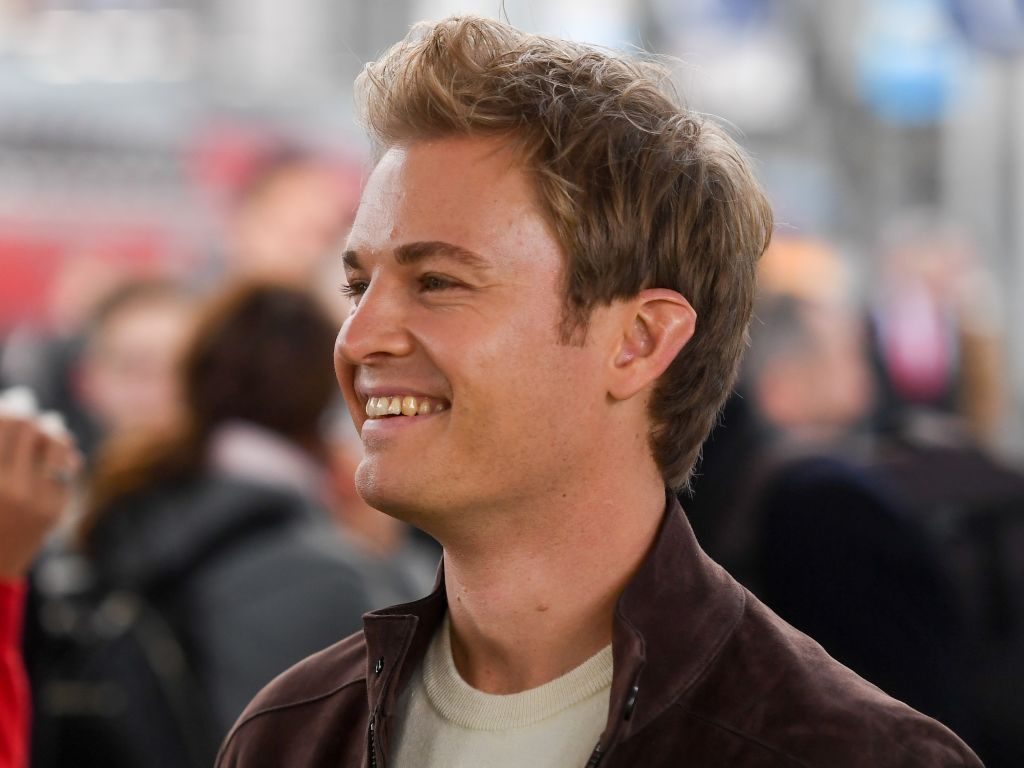 If Formula 1 is reduced to just eight weekends of racing, Nico Rosberg says the sport needs to make them all “double-headers”.

The start of the 2020 Formula 1 season is on hold at the moment with July 5’s Austrian GP perhaps the new start date.

Although France has yet to postpone its grand prix, that seems to be just a matter of time as the French government has banned mass gatherings until the end of June.

Austria is next on the calendar with the government saying it “won’t stand in the way” of the race taking place behind closed doors.

But even if the Austrian GP does take place, that doesn’t mean races scheduled after it will do so.

Already the British Racing Drivers’ Club has cast doubt on the Silverstone race while Belgium has a ban on mass gatherings that runs until the end of August.

Formula 1, though, only needs eight grands prix to make up a World Championship.

Rosberg has, however, urged the sport’s bosses to consider double-headers as he fears having just eight races will take the shine off the Drivers’ Championship race.

He also reckons that fewer races means more chance of an “outsider” beating Lewis Hamilton to the title.

“I would love to see eight double-headers at the very least so we get 16 races because statistically of course the fewer races you have the more likely that it is an outsider is going to be World Champion,” the 2016 World Champion told Reuters.

“If the favourite like Lewis Hamilton has a stroke of bad luck that could really switch things round which is not great because for a championship you want to take away luck as much as possible.

“You want to have it as wide and as big as possible.”