Home News Rosberg: Not much of a show if two drop out 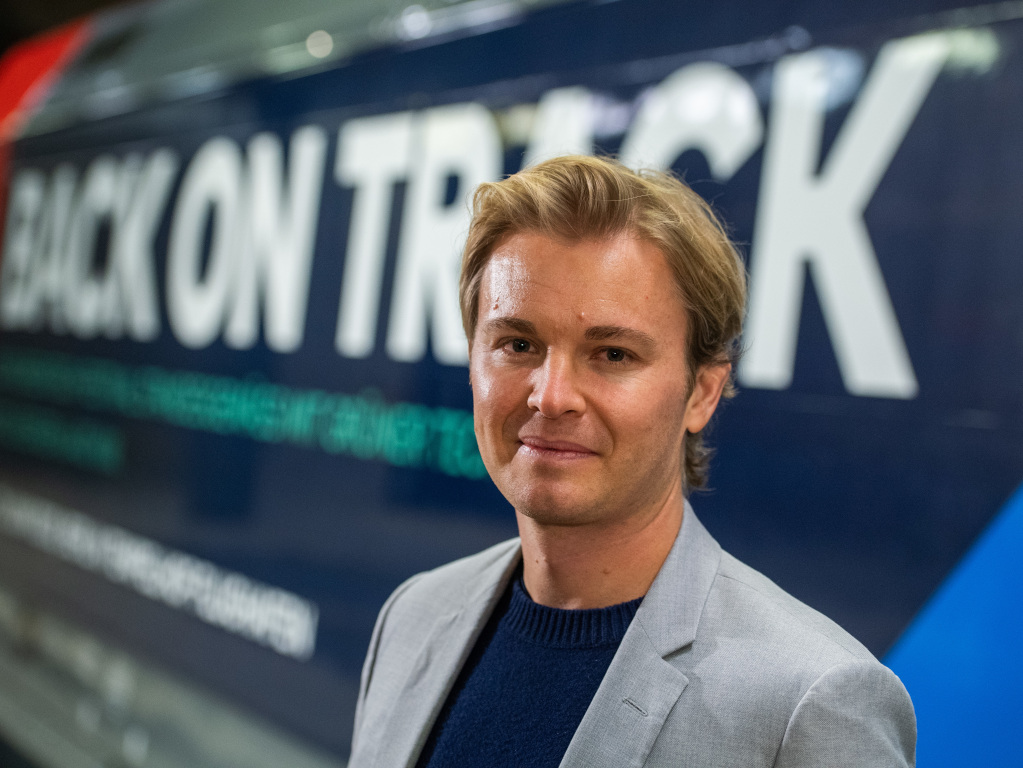 Formula 1 needs all 10 teams to survive with Nico Rosberg saying it would ruin the show if “two or three” dropped out.

Formula 1, like the rest of the world, is in the midst of an unprecedented financial crisis.

The sport is losing money on a daily basis as races are either cancelled or postponed with Canada the latest to halt its preparations.

That brings the tally to nine races not being run, costing the teams both sponsorship and television money.

This has led to McLaren team boss Zak Brown saying he fears as many as “four” teams won’t survive.

Formula 1, though, is taking steps to try lessen the financial burden on the teams.

Not only have three, McLaren, Racing Point and Williams, taken up the UK government’s furlough initiative but the sport has decided to race this year’s chassis in 2021 while also freezing other parts.

The rules that were meant to change for 2021, all except the budget cap, have been deferred to 2022.

As for the cap, that has been lowered to $150m although some teams are still pushing for an even lower $100m.

“A lot of revenues will be lost, but at the same time, [Formula 1 has] already implemented measures now to save a lot of money,” Rosberg said.

“Development has been halted and postponed. So that’s going to save a lot of money. And they’re in discussions for many other things.

The German added that it is vital that Formula 1 saves all 10 teams from financial ruin as it would have a major impact on the sport if the grid was short four or even six cars.

“The biggest issue at the moment is the financial situation for some of the smaller teams because the F1 circus needs all teams to participate,” he added to Deutsche Welle.