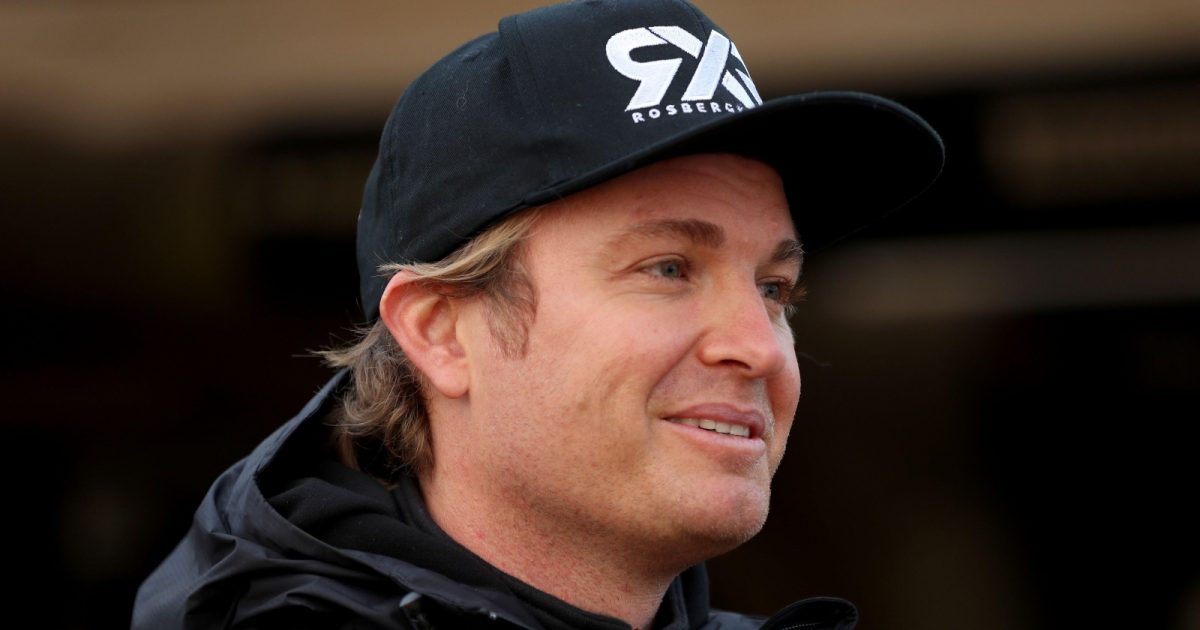 Nico Rosberg says Formula 1 may have to “go electric” in order to comply with future government restrictions introduced to fight climate change.

As the world becomes increasingly switched on to the effects burning fuel has on climate change, an increased focus on F1 has grown and its efforts to cut its carbon footprint.

Sebastian Vettel has been the most vocal of the drivers, most recently wearing a T-shirt warning the Miami Grand Prix will be underwater if the current course continues to be followed, and others have begun thinking of ways for the sport to become more sustainable.

The sport currently uses a synthetic fuel and has said it wants to be net carbon zero by 2030, but the sport’s chiefs are now being warned that may not be enough to pass various government regulations.

The co-founder and chairman of Formula E, Alejandro Agag, has said he wants to be part of F1’s strategy to turn to electricity as an alternative fuel. He has even predicted electric cars to be quicker than F1 cars in the near future.

“By developing battery technology in electric cars, we will go faster one day,” said Agag, as reported by The Race. “We could go faster today – the only thing is we would have no energy in the battery. But in terms of propulsion, we could put four motors, one on each wheel, and go faster than Formula 1 for 10 minutes.

The FIA and @F1 have announced they have become signatories of the @UN Sports for Climate Action Framework. This follows the FIA’s strong commitment towards #Environment #Sustainability & the announcement that #F1 will be net zero carbon as a sport by 2030https://t.co/qDfTa5sn82

“But this will come. The amount of energy the battery can store will arrive, the battery will be lighter. This is how I see it.”

The move to electric vehicles has found an ally in 2016 F1 World Champion and Extreme E team owner Rosberg. The German agreed with Agag and speculated F1 may have to go electric in the future.

“I see they [F1] are going with synthetic fuels, which for mobility as such is not going to be the best solution,” said Rosberg.

“But synthetic fuels are very relevant for other mobility sectors, might it be aeroplanes or container ships or trucks or whatever.

“So Formula 1 is going to go down that route and will play a key role in developing these e-fuels.

“Hopefully, as a result, that will benefit all these other mobility sectors. But is that enough for F1 to be relevant with e-fuels as the only mobility thing to be using e-fuels? Well, that’s a bit of a question mark for the long term. Maybe, as Alejandro says, they will have to go electric.”

Rosberg did, however, stress he does not see Formula E as a replacement for F1 and believes the two series can work in their own right.

“Formula E, I see the opportunity to co-exist very much because there are many big differences – I mean, Formula E is racing in city centres,” the 36-year-old said.

“This is very unique to Formula E. There is an ease of access as a result, also to all the people who are in the city. So I think, with time, it will keep growing and have this natural co-existence [with F1].”