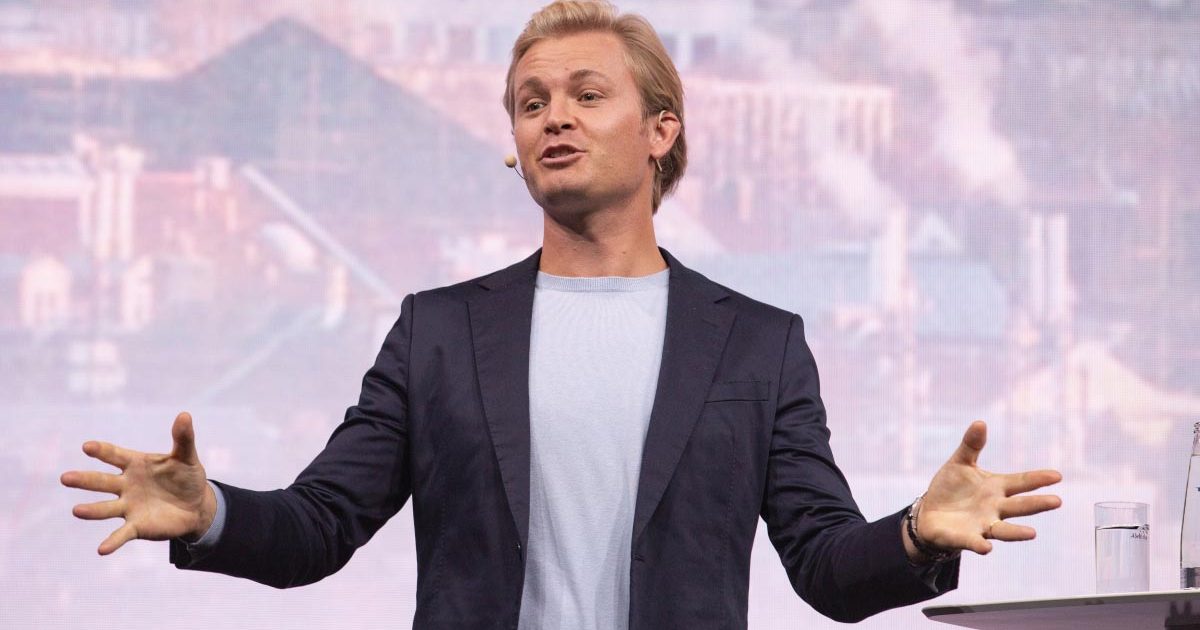 Nico Rosberg has spoken of how pleased he is to see Formula 1 trying to improve its environmental credentials.

Rosberg is at the COP26 climate change summit in Glasgow this week and spoke as part of a United Nations Sports for Climate Action panel.

World leaders have congregated in Scotland to discuss the dangers of climate change, and the German spoke of how he has been able to use his reach to try and do his bit to help.

The former Mercedes driver owns the Rosberg X Racing team in Extreme E and has become a climate change activist among his other endeavours since retiring from Formula 1.

Rosberg said he is trying to do all he can to help meet and exceed targets in climate change legislation – and praised Formula 1 for the improvements it has made and has pledged to make in the future.

It's really shocking to see how much garbage is thrown into the water…why would you do that? I don’t understand it!

Let's start off our @greentech_fest with a cleanup on the canals of London 🙏 pic.twitter.com/mEBGZRxbJu

“We are facing this huge threat out there, climate change – that’s why COP26 is on, why the whole world is watching as well,” the 2016 World Champion told the PA news agency.

“I think I have a responsibility because thanks to my sport I have a quite big reach and a lot of people following me, and I really want to try to be a little bit of a role model and try to do the right things.”

Regarding the UN’s Sports for Climate Action framework, which gets sports teams involved in initiatives to reduce their carbon footprint, Rosberg said: “It’s encouraging sports teams around the world to take the pledge and my team is involved.

“I think that’s the right place because as sports we are used to coming first, to being winners, so we want to be first in climate change as well and really set an example.

“In sport there’s such a powerful opportunity there because billions of people watching us, connected emotionally – if we can show we care and contribute ourselves as sports teams, sportsmen, sportswomen, I think that will go a long way.”

“Of course nobody can be fast enough at the moment, that’s clear, because it’s the 11th hour and we are all not doing enough. But Formula 1 is showing it is caring more and more – banning single-use plastics, introducing synthetic fuels by 2025, which will be carbon-neutral.

“The events are becoming more sustainable. I just recently attended the Dutch Grand Prix and 80 per cent of people coming to watch the race were on public transport or bicycles, so that was phenomenal. It was the most sustainable Formula 1 event ever.

Individual teams are beginning to set out their own targets too, with Williams having recently pledged to become climate-positive by 2030.