Home News ‘Hamilton would have called if he had my number’ 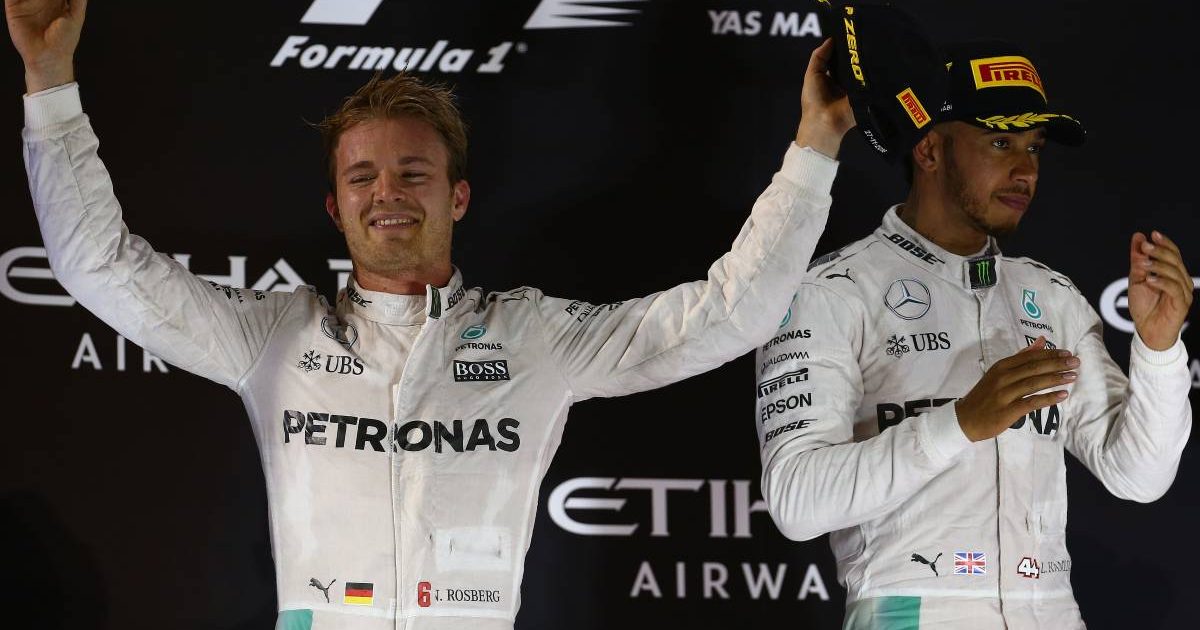 Nico Rosberg would have expected congratulations from Sir Lewis Hamilton for his team’s opening Extreme E victory “if he had my number”.

In the first of what Rosberg anticipates being a series of “intense duels” between the former Mercedes F1 colleagues and bitter rivals in Extreme E, it was the German who came out on top over the Easter weekend.

Rosberg and Hamilton are among several big names from the world of motorsport involved in the new Extreme E series, which is FIA-sanctioned off-road racing using electric SUVs in remote parts of the world such as the Sahara Desert, the Arctic Circle and the Amazon rainforest. Each team has a driver line-up of one man and one woman.

The first event took place in Saudi Arabia, where Rosberg X Racing emerged with a five-point lead at the top of the early standings from Hamilton’s Team X44 after drivers Johan Kristoffersson and Molly Taylor won the final race of the weekend.

While Rosberg took a hands-on approach to team manager duties, attending the Desert X-Prix at the Sharaan Nature Reserve, Hamilton followed the action remotely on one of two free weekends between the first and second rounds of the 2021 Formula 1 season.

Sooo happy about what @rosbergxracing managed to achieve this weekend. @molly_rally, @JohanKMS88, and the rest of Team RXR, you guys rock!! P1 victory. #RXR #DesertXPrix pic.twitter.com/zD5HCynkRb

Asked during an interview with Sport1 whether he had received a ‘well done’ call from his old adversary, the 2016 World Champion said: “No, but he probably would if he had my number.

“Still, how cool is that we are now competing against each other as team bosses and are also first and second in the championship? It’s funny that the duel now continues here.”

The 35-year-old added on Sky Germany: “Our teams were in duels all weekend. Sometimes his team was first, sometimes mine. It was a really big duel and in the end we were able to decide it our way, which made me very happy.

“But that will certainly continue throughout the season. The beauty of it is that the more intense our duel becomes, the more attention we can draw to the series – to the issues we are campaigning for, like fighting together against climate change.”

The next round of the series is the Ocean X-Prix in Senegal on May 29-30, in between the Monaco and Azerbaijan Grands Prix, with the remaining three X-Prixs scheduled to take place in Greenland (Arctic), Brazil (Amazon) and Argentina (Glacier).