Home News ‘Hamilton has just lost his way out there’ 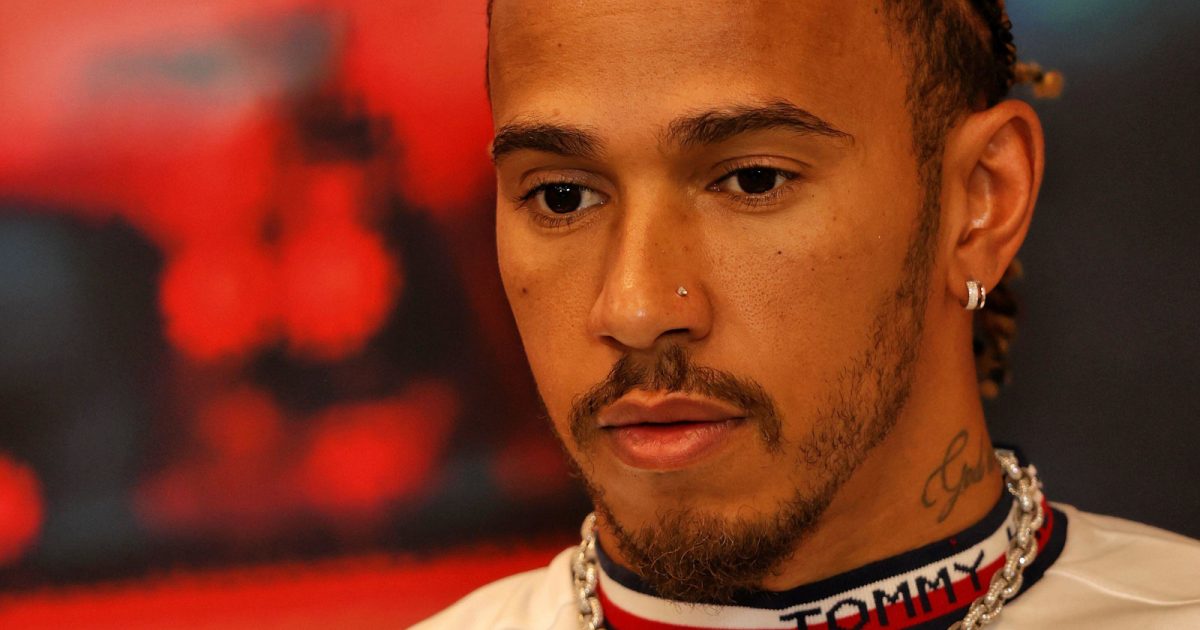 Nico Rosberg fears Lewis Hamilton will struggle to find his “rhythm” around the Monte Carlo street circuit ahead of qualifying after a difficult Friday.

The seven-time former World Champion is a three-time Monaco Grand Prix winner but this season will be hard pressed to even reach the podium.

Hamilton was off the pace in Friday’s two practices, the Briton finishing the day 1.6s down on Charles Leclerc’s Ferrari.

He suffered with extreme bouncing, telling the media it felt as if his “eyeballs were coming out of the sockets” it was so bad.

He conceded Mercedes’ fight this weekend is against McLaren, with Ferrari and Red Bull out of reach.

“As anticipated, I didn’t think we would be as quick as the Ferraris, the Red Bulls,” he added.

“Our battle is to try and stay ahead of the McLarens, I think.”

Rosberg feels his former team-mate will find it difficult even doing that.

“This weekend, Lewis has been having a hard time out there,” GPFans quotes the 2016 World Champion as having told Sky Sports F1.

“Lewis has just lost his way out there, so it will be very tough for him to come back and find that rhythm with only a couple of laps left in FP3.

But while Rosberg is worried about Hamilton’s form, he was impressed with George Russell.

He finished Friday’s second practice up in sixth place, 0.012s down on McLaren’s Lando Norris. He was also almost a full second faster than Hamilton.

“We know the Mercedes is difficult to drive but George has stuck with it and found that flow,” said Rosberg.

“He is making incredible progress and is in that fight with Lando for best of the rest after Ferrari and Red Bull.”

Russell also did not have a fun time out on track on Friday, saying it was “tricky” because of the bouncing.

“There are sections where both of the tyres are off the ground, like Turn 5, front right up in the air and that’s so stiff, even the front left is popping up off the ground as well,” he said.

“So at points you are almost doing a wheelie because you haven’t got front wheels on the ground. So yes, tricky.”

FP3 starts at 1pm local time (12pm UK) on Saturday, which will give the drivers a final hour of preparation before qualifying on Saturday afternoon.