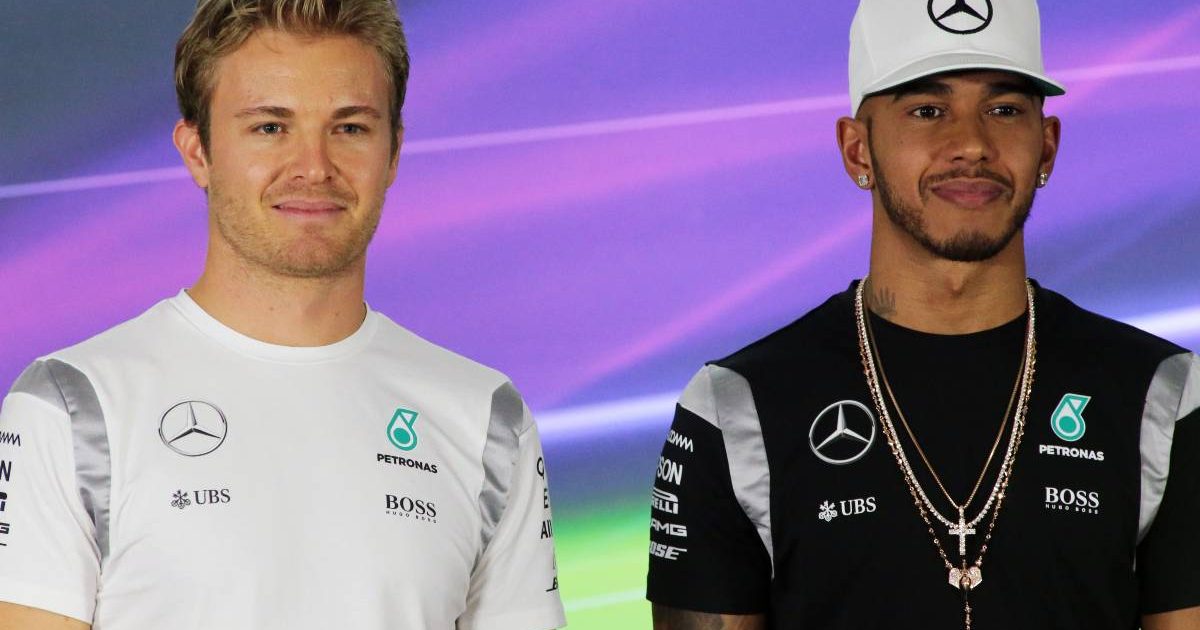 The second round of the Extreme E season took us back to the good old days as Nico Rosberg and Lewis Hamilton clashed. Sort of.

Team X44, Hamilton’s, were the dominant force across qualifying, but the opening semi-final belonged to Rosberg X Racing, though it was far from an easy ride.

Abt Cupra, the final piece of the equation in this semi-final, enjoyed a terrific launch at the start through Mattias Ekstrom as the cars accelerated down the shoreline in Senegal.

Ekstrom established himself in the lead, while behind Team X44’s Sebastian Loeb and Rosberg X Racing’s Johan Kristoffersson battled over P2 and that final spot in the final.

Some robust driving between the pair saw Kristoffersson win out, though the trio arrived very closely packed at the driver changeover.

Abt Cupra became a little unstuck at this stage though thanks to radio issues – Jutta Kleinschmidt could not see the lights to tell her when to resume the race after the 45-second period was over.

That allowed Molly Taylor to take over the lead of the Ocean X Prix for RXR, one she converted into a victory while Cristina Gutierrez bagged the second spot in the final for Hamilton’s Team X44 – heartbreak for Abt Cupra.

Jenson Button’s JBXE joined them in the final by steamrolling their semi-final, as the Briton’s Senegal replacement Kevin Hansen delivered a blistering opening stint, finished off by Mikaela Ahlin-Kottulinsky who ensured a winning margin of 30.95s.

We have two casualties from Team X44 and JBXE into the first section of the final #ExtremeE #OceanXPrix pic.twitter.com/3Z6RYlaLK9

The finale then started with a bang as the X44, in the hands of Gutierrez, and the Rosberg X Racing of Taylor came together early on after the latter hit a sandbank when they were running alongside each other.

The collision brought out a Red Flag and ruled team Hamilton out of the race with suspension damage, while team Button also retired due to an unrelated issue. Rosberg’s however managed to keep running.

That left Veloce as the only remaining rival to the German’s team, and both decided to swap drivers for the restart, with Kristofferson and Chadwick taking the reigns.

After getting away well, the Swede ultimately went on to hold off the Brit relatively comfortably, crossing the line with a 15-second lead, to secure his team’s second victory from the first two races of the season.