Home News Rosberg: Verstappen back to ‘old self’ at Spa 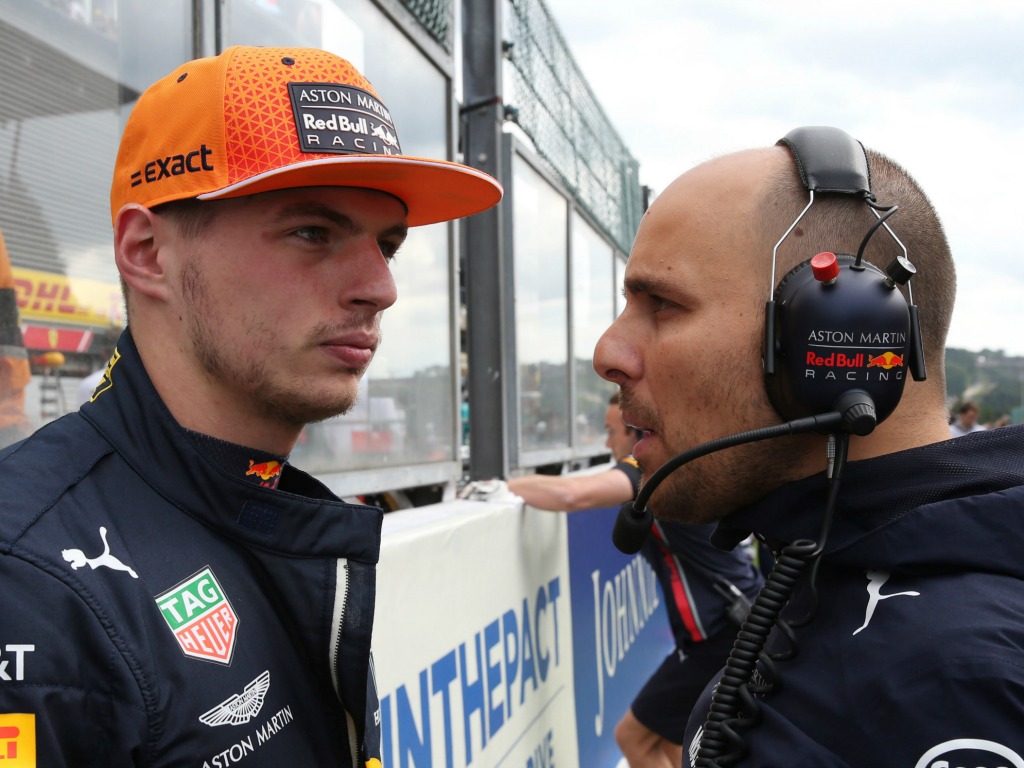 Nico Rosberg felt Max Verstappen went back to his “old self” at Spa with an overly aggressive move at La Source during the Belgian Grand Prix.

Verstappen felt nobody was to blame for his early exit on race day, but criticism has followed from Alfa Romeo’s boss, Frederic Vasseur, and former World Champion Rosberg was also not impressed with the Dutchman’s decision making.

Verstappen’s run of consecutive top five finishes came to an end at 21 races and Rosberg feels that could have been avoided.

“Verstappen was back to his old self a little bit,” Rosberg said his Belgian Grand Prix post-race analysis via his YouTube channel.

“Just too aggressive, really too aggressive. I don’t understand how he just stays flat out even with the car broken. He has balls of steel but that didn’t make an awful lot of sense.”

But Rosberg did reserve praise for the likes of Lando Norris and Sergio Perez for their performances at Spa.

“Lando Norris…wow, what an epic drive he did again,” Rosberg added.

“He is such a rising star at the moment. For all of you that are British, he is going to be fun for you to watch in the future.

“But imagine how gutted you would be, last lap, you’re doing amazingly well and doing the best race of your career, 5th place and the car breaks down. How horrible is that?

“The racing gods can always throw in crazy things but great job from Lando.”

On Perez, he said: “He was awesome in the Racing Point car. I think they will go pretty well again in Monza.

“With low budget they always manage to create a good car and Perez is a great driver. He always gets the best out of it.”