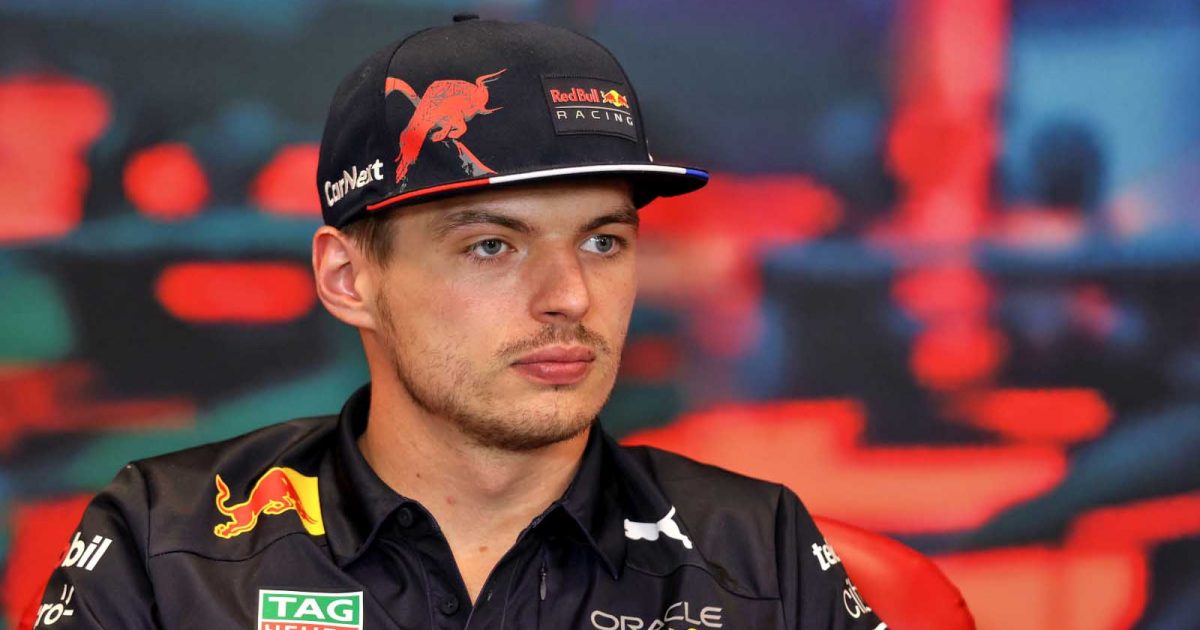 Nico Rosberg believes Max Verstappen looked uncomfortable during Friday practice in Monaco, which is “very unusual” by his standards.

The reigning World Champion was pipped by team-mate Sergio Perez in both free practice sessions on Friday, and team principal Christian Horner said the Dutchman had been struggling on entry into the first corner (Sainte Devote) during practice.

Perez and Verstappen were around four tenths of a second behind Ferrari pair Charles Leclerc and Carlos Sainz in FP2 after their qualifying simulations, seemingly putting Red Bull on the back foot in the fight at the front.

Monaco is traditionally a circuit on which drivers build themselves up to gain confidence before attacking a full lap, but while Verstappen was still in the top four in both Friday practice hours 2016 World Champion Rosberg does not think he has yet found the rhythm required to tackle Monte Carlo.

“Max has been a bit off today,” Rosberg said on Sky Sports F1. “Beaten by his team-mate Perez, you could see he just hasn’t felt comfortable yet which is very unusual.

It was also put to the German that Perez’s improved form this season has seen him able to challenge Verstappen on a more regular basis.

While Rosberg agreed that is true, he still does not believe the World Championship leader was driving at his full capabilities on Friday.

“Sergio generally this year has been much closer,” Rosberg added. “He’s been like two tenths away instead of last year when it was more like five tenths.

“So, great job from him with this car. He, I think, feels more comfortable with this car this year. So that’s been going well for him but it’s really Max, I think, who’s been out of place today.

“You know, almost half a second away from the Ferraris, but it’s going to be difficult. Again, it’s all about rhythm this weekend. And for him to get back into that rhythm tomorrow is a big challenge.”

FP3 starts at 1pm local time (12pm UK) on Saturday, which will give the drivers a final hour of preparation before qualifying on Saturday afternoon.