Home News Rosberg: Mick’s already had one crash too many 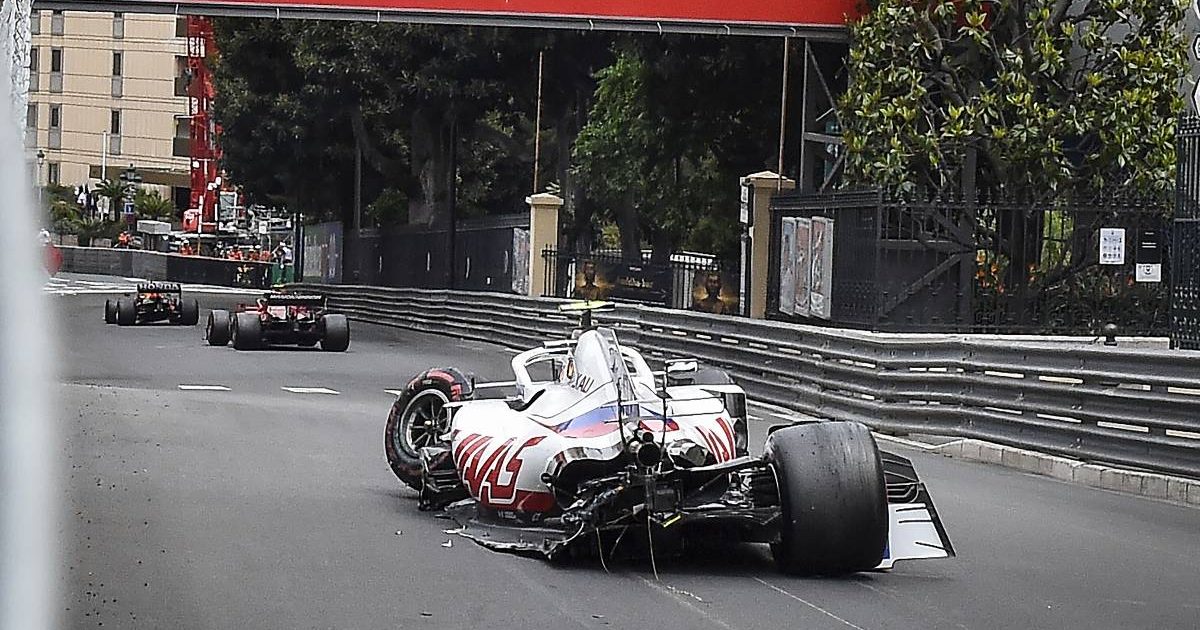 Nico Rosberg thinks Mick Schumacher’s crash in FP3 at the Monaco Grand Prix was one too many for this stage of his brief Formula 1 career.

The reigning F2 champion is in his rookie season at the highest level, driving for the Haas team with whom he is expected to race at the back of the field throughout this year.

That has been the case so far, with Schumacher having only beaten a car from another team once, when he overtook and stayed ahead of Nicholas Latifi’s Williams in Portugal.

But there have also been a couple of significant novicey errors, firstly a crash behind the Safety Car when the 22-year-old was warming his tyres during the race at Imola, and then another when he hit the barrier in Monaco on Saturday morning.

The latter was costly as, happening right at the end of the FP3 session, it left insufficient time to rebuild the car before qualifying, which Schumacher had to sit out.

Rosberg believes two crashes in five races is too high a ratio for the son of Michael Schumacher, the seven-time former World Champion.

“One accident is fine, but two is too many,” Rosberg told Sky Germany, quoted by Formula Passion.

“As good as the season has been for him so far, this has been a major setback for him. The other rookies were better in Monte Carlo.” 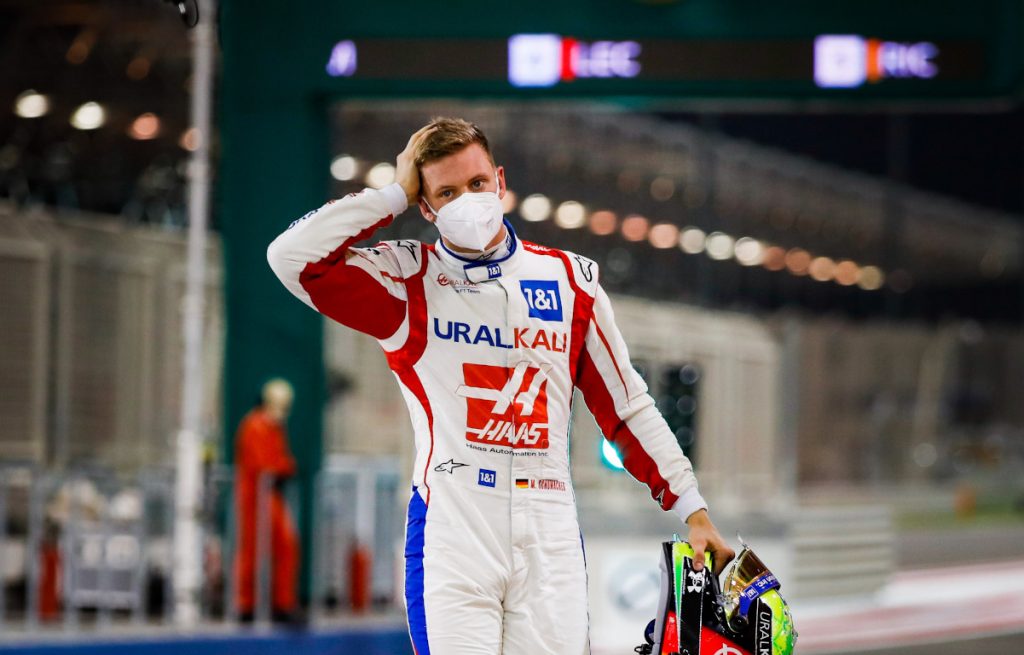 Schumacher did finish behind his team-mate, Nikita Mazepin, in Monaco, but was nursing an engine problem, while this year’s third rookie, Yuki Tsunoda, was only one place ahead of the duo.

There was a natural defender of Schumacher, however, in his uncle Ralf, who responded directly to Rosberg’s criticism.

“We all made mistakes,” said the winner of six grands prix. “We should let him drive in peace. None of us have ever sat in a car as under-performing as Mick’s.”

Meanwhile, Schumacher Jnr has spoken further about his blossoming “friendship” with Sebastian Vettel – and the best piece of advice he has received from the former World Champion.

“I think we can call it a friendship, which is very nice for me,” said Schumacher, quoted by Motorsport.com. “He has a lot of experience and there are many things I can learn from him.

“There is a lot of advice he has given me. I guess a lot of it I would consider secret because this is obviously a competition, a sport. But I have great respect for it.

“The biggest advice he gave me is never forget why I am here, and I am here because I love sport. I think once you lose that, you’re in the wrong place.

“So for now, I’m enjoying my life. I’m doing the best [series] in the world. And yeah, I think it’s great to have someone like him to give me advice here.”