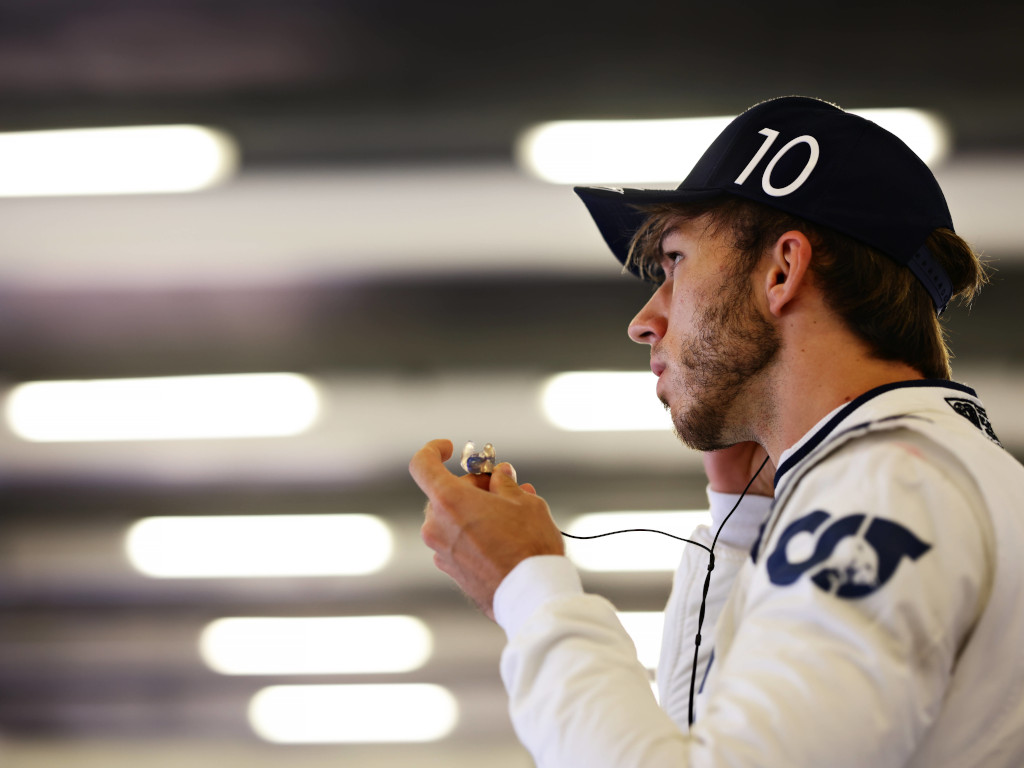 Nico Rosberg tried his best to eke out information from Paul di Resta over a paddock whisper concerning Pierre Gasly.

With Alex Albon struggling and Gasly excelling since the two drivers swapped seats between Red Bull and AlphaTauri, there have been calls for the duo to swap back with Gasly replacing Albon at Red Bull again.

Albon had another miserable race weekend at the Eifel Grand Prix.

He was off the pace in qualifying, compromised his race strategy by suffering a big lock-up on the first lap, took Daniil Kvyat’s front wing clean off which earned him a penalty and almost collided with Gasly before he retired from the race with a punctured radiator.

Gasly, meanwhile, added a P6 to his impressive 2020 record which of course includes a memorable race win at Monza. With all that considered, why have Red Bull not swapped their drivers again?

P6 TODAY!! 😁 very happy with our race, it wasn’t an easy track for us, but we made the best out of the weekend. Enjoyed all the battles. Fantastic job @alphataurif1 !!👊🏼
Congrats to @renaultf1team & @danielricciardo for the podium, well deserved! pic.twitter.com/MahNA5TutN

“The junior programme is not providing someone to step up and push Max hard enough,” Di Resta said on Sky F1.

Rosberg: “But hang on a second, Paul, you’ve got Pierre Gasly who is having an epic season. You know something that we don’t here…so why is Gasly not going to be in that car next year?”

Di Resta: “I’m only talking about the whispers you hear up and down the paddock.”

Rosberg: “For example? Who exactly?”

Di Resta: “You can have those chats, Nico.”

So, sadly, no more information from Di Resta but fair play to Rosberg for trying.

Incidentally, both Di Resta and Rosberg agreed that Gasly should be in the other Red Bull car alongside Max Verstappen.

“You would probably have to put Gasly in with the performance he is delivering at the moment,” Rosberg added.

“Apart from that, you have Perez, but then again at the same time, all of those are not really the most awesome solution you want at the moment.

“It has to be between those two and I would pick Gasly.”

Di Resta said: “At the moment, you would probably pick Gasly and give him another go to be honest because I think he deserves it. He has done enough to rebuild his confidence.”