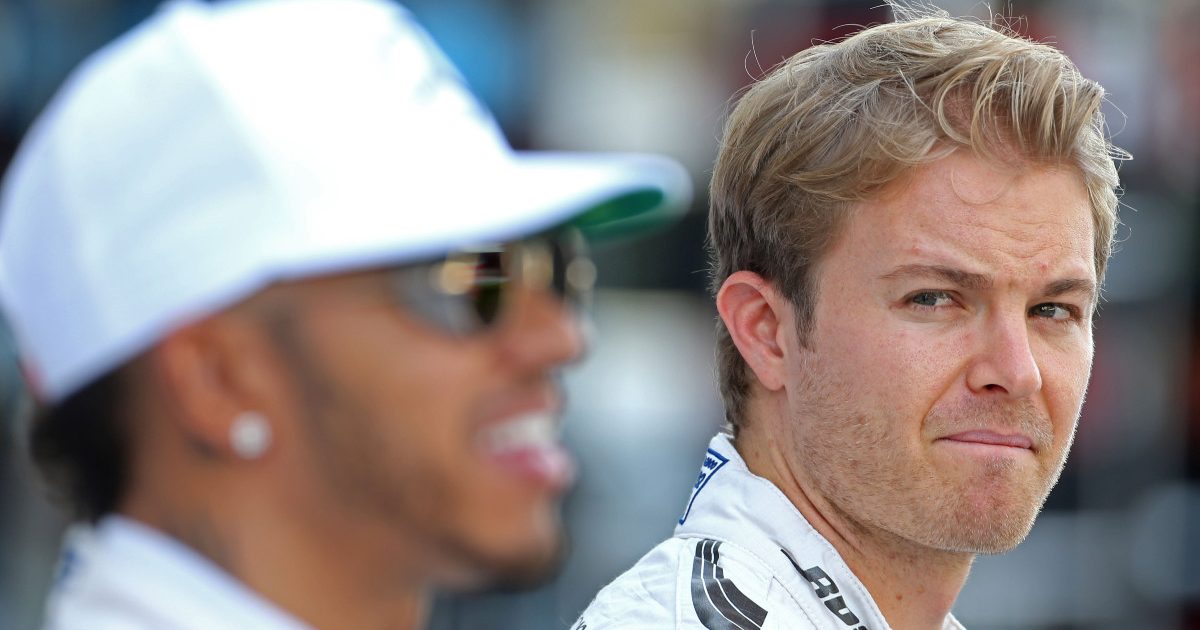 Lewis Hamilton described Valtteri Bottas as his best team-mate, so his former team-mate Nico Rosberg was given a chance to respond.

Rosberg was an original of the revived Mercedes works team, forming half of their line-up alongside Michael Schumacher from 2010-12.

Schumacher would retire from Formula 1 again at the end of the 2012 season, clearing the way for Hamilton to arrive.

And come 2014, when Mercedes rose to the summit of Formula 1, the seeds were sown for a fierce Hamilton/Rosberg rivalry that followed over the years, ending in 2016 after Rosberg won his only World Championship, retiring shortly after beating Hamilton to that honour.

From there Bottas joined Mercedes, contesting a much calmer five-year stint with the team alongside Hamilton, leading to Hamilton claiming that the Finn was his best team-mate.

In a social media post after Bottas’ 2022 switch to Alfa Romeo had been confirmed, Hamilton wrote that Bottas had “been the best team-mate I’ve had the pleasure of working with”.

So, when asked about these comments during Sky F1’s coverage of the 2021 season-ending Abu Dhabi Grand Prix, Rosberg joked: “No I do feel that as disrespect, I mean what did I do wrong?”

Rosberg went on to explain that Bottas did, in his time with Mercedes, create a very healthy atmosphere within the team alongside Hamilton, which was not the case when they were team-mates.

Asked if he took his hat off to what Bottas did for the Mercedes team, Rosberg replied: “In the Constructors’ Championship yes absolutely, five years, it created a very good atmosphere, a very healthy atmosphere within the team.

“Which was different to my time.

“And that has given it a very good strength, so Mercedes is Constructors’ Champion, Valtteri did much better than [Sergio] Perez [Red Bull], so he deserves credit.”

Bottas will now look to build the next stage of his career at Alfa Romeo, signing a multi-year contract with the team, where he will be considered the leader alongside rookie team-mate Guanyu Zhou.

Hamilton meanwhile will have a new challenge on the other side of the garage in the form of his compatriot George Russell, Mercedes taking the decision to promote their junior to a race seat after an impressive third campaign with Williams.