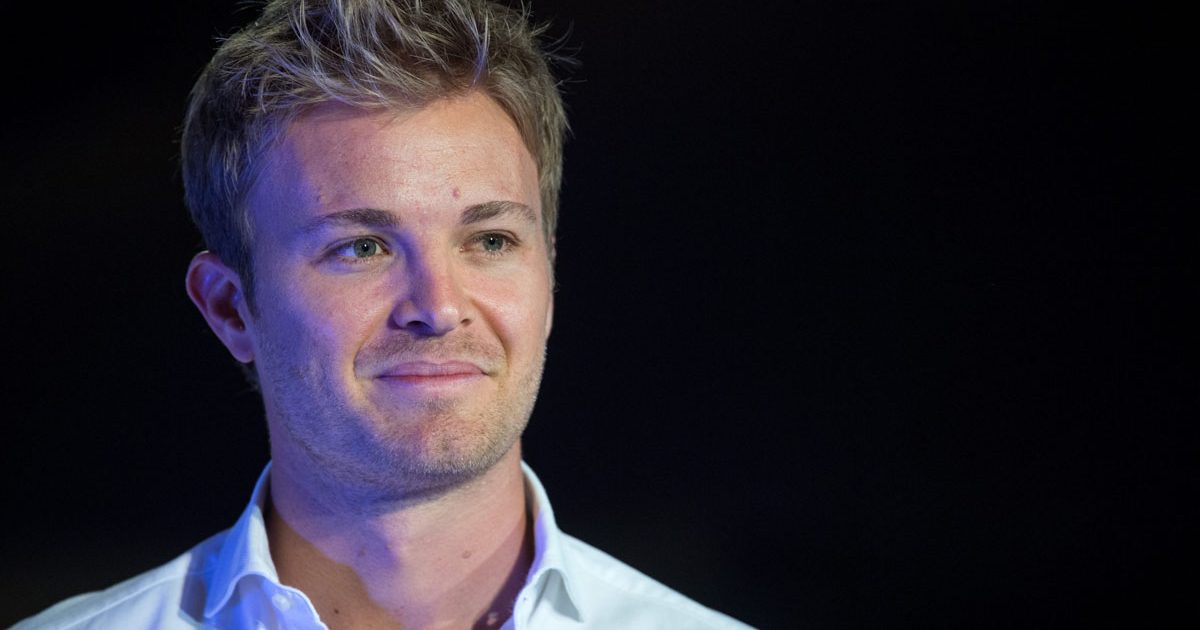 News of Nico Rosberg’s retirement days after winning the 2016 World Championship caught the whole F1 community off guard – but even more so in the Mercedes team.

The Silver Arrows’ chief strategist, James Vowles, believes the German’s decision to ask for his contract to be terminated was “bizarre” given he would still have the chance to win races in years to come and potentially add another championship to his name.

Vowles revealed the circumstances in which news of Rosberg’s departure was given to senior staff members within the team.

“Toto [Wolff] called us into the office and we didn’t really know what to expect,” Vowles said on the Beyond The Grid podcast.

“It was just a bizarre moment. Even now, it’s kind of quite hard to work out why he just decided to ask to be released from his contract because even if he wasn’t going to beat Lewis again, he was in a good car, he would be winning races, he would be part of a team that was doing something amazing.

“But there must have been very personal reasons for it. He’d obviously achieved what he wanted to, but it was a big, big shock.” 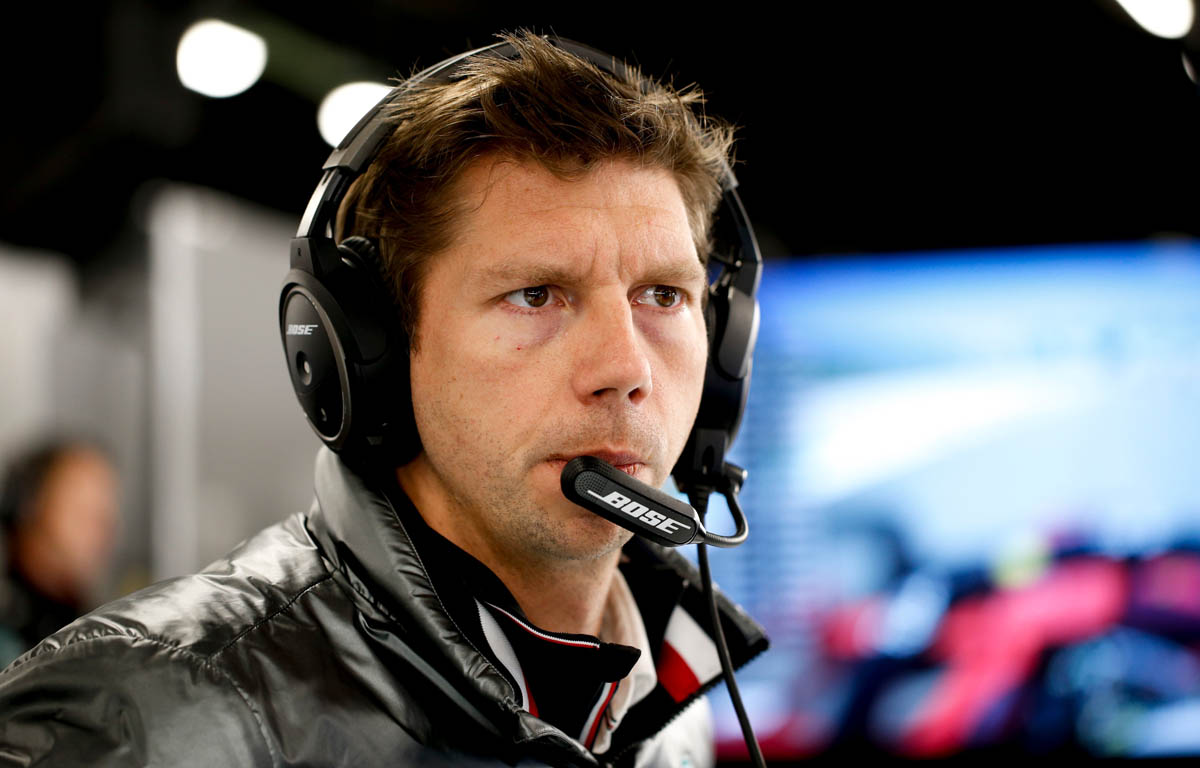 Rosberg has taken a different path since leaving the sport, now owning an Extreme E team, becoming a sustainability entrepreneur and doing work as a TV pundit.

He clearly has no regrets about such a decision either, with the 35-year-old previously saying he has no intentions to get back behind the wheel in any format – particularly with the effects of how much effort it will have taken to beat Lewis Hamilton over the course of a season, alongside wanting to spend more time with his family.

The German said at the time of his retirement he was not sure if he ‘had the balls’ to do it, but knowing his last grand prix was upon him relieved any pressure heading into the 2016 title-deciding race.

“The thing that gave me most clarity before Sunday’s race was the thought of ‘I’m actually going to win here today, this is going to be my last race, so let’s take it all in’,” Rosberg said after his decision.

“It took away some of that massive pressure, so that was very nice.

“That finished as soon as the lights went off because after that it was the most intense, crazy and tough race of my life. Then it was just a process on Monday. I didn’t know if I had the balls, so it took a bit of time.

“I’ve achieved this childhood dream now and I’m not willing to do that sort of commitment again for another year. I’m not interested in coming fourth or whatever. I’m a fighter and I want to win.”