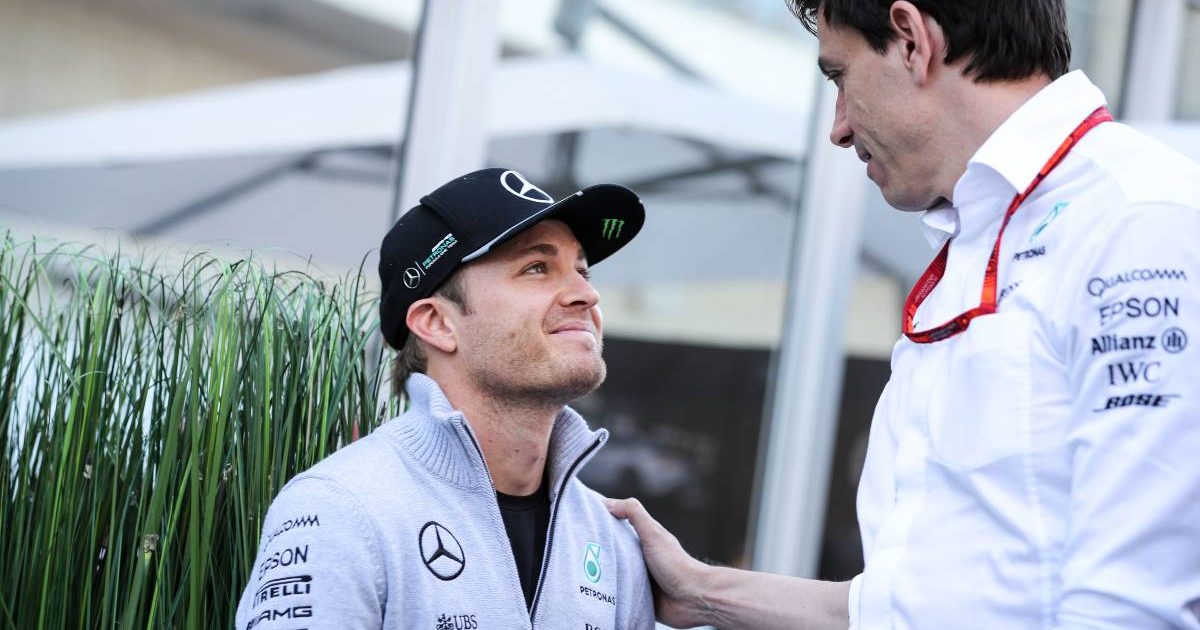 As his Extreme E team prepare for their debut, Nico Rosberg has opened up on how he has learned driver management skills from his F1 bosses.

Rosberg is one of several big names from the world of motorsport who are involved in the new Extreme E series, which is FIA-sanctioned off-road racing using electric SUVs in remote parts of the world such as the Sahara Desert, the Arctic Circle and the Amazon rainforest.

The inaugural campaign begins this weekend in Saudi Arabia, with the German’s rival teams including two fronted by fellow Formula 1 World Champions – his former Mercedes colleague Sir Lewis Hamilton and Jenson Button, who is also taking part as a driver.

Each team has a male-female driver combination and for Rosberg X Racing it will be Johann Kristoffersson, three-time World Rallycross Champion, and Molly Taylor, formerly Australia’s national rally champion.

Rosberg has previously revealed how his boss at Mercedes until his retirement, Toto Wolff, would tell him to go to bed if he thought the driver was up too late and he had now adopted a similar stance himself with Kristoffersson and Taylor. 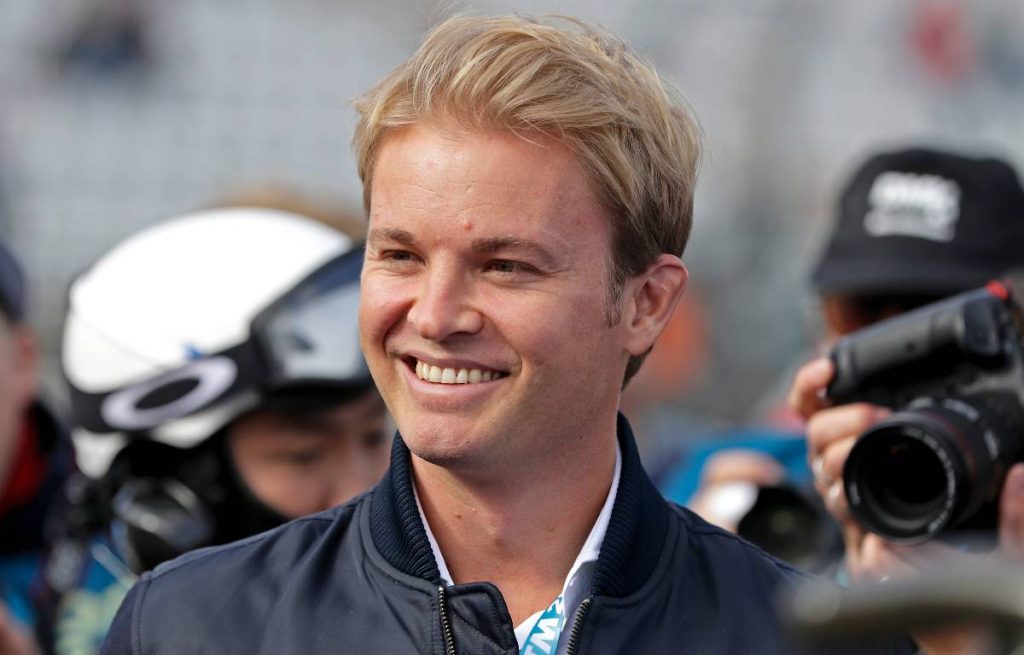 Asked by Autosport what else he had picked up from the likes of Wolff and Sir Frank Williams, the 35-year-old said: “I learned very much.

“It depends – sometimes you completely ignore [a mistake] and just let the driver take their own learnings from it or maybe touch on it and say ‘what can we learn from it together or is there anything we can improve on together?

“But definitely not to complain or say ‘how could you damage the car like that and put it upside down?’. That would be the wrong thing because driver confidence is so essential.

“I have all my learnings because I’ve been on the other side in my career, so that helps so much.”

The aim of Extreme E is to maintain a ‘legacy programme’ to provide social and environmental support for the locations it visits, tying in closely with issues Rosberg cares deeply about.

“I love being part of something so visionary and so innovative,” he added. “Being a part of it straight from the beginning is really special.

“The reason for me joining Extreme E is because it’s built on this social purpose of helping to raise awareness and showcasing the negative, damaging effects of climate change in all these remote locations.

“The opportunity we have as a championship with the legacy projects is to really help tackle the impact of climate change.

“I want to trailblaze us as a team with all our impact projects. Our motto is ‘we will leave every place we get to in a better state than when we arrived’. That’s absolutely essential.”