Home News Rosberg to raffle off Tesla to support Ukraine 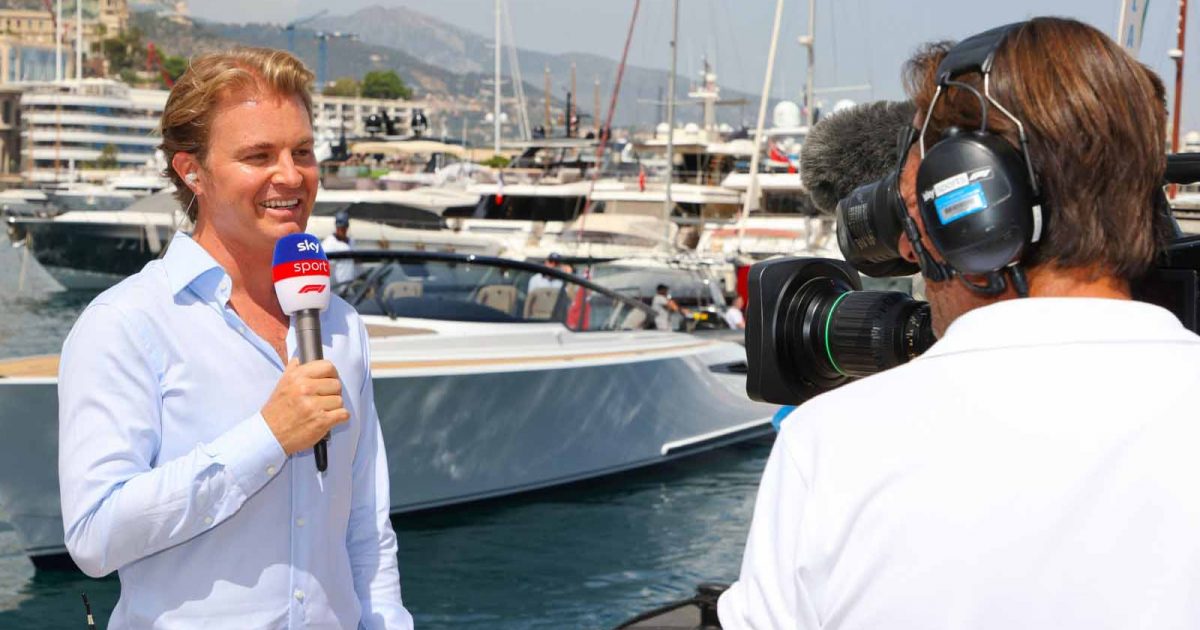 Nico Rosberg is holding a raffle in support of two charities to aid the crisis in Ukraine, with the lucky winner set to own a Tesla for 12 months.

The 2016 World Champion is raising money for Ukraine Emergency Aid in partnership with the TRIBUTE TO BAMBI Foundation, which is providing aid to Ukrainian refugees in Germany, and Aktion Deutschland Hilft, who are providing disaster support by distributing medical supplies, drinking water, food and offering shelter for those in need.

A Tesla Model Y Performance is the top prize for eligible entrants, and the former Mercedes driver is also offering other prizes for any successful ticket holders such as signed Formula 1 memorabilia, an original racing helmet from his debut season at Williams and a meet and greet with Rosberg himself, in a prize that will include flights and a hotel stay.

You can win a Tesla! I just launched a new charity project to support the Ukrainian people: https://t.co/QSCvvpoFDa

Everyone who gets raffle tickets has the chance for the main prize: Become a Tesla driver for 12 months with FINN Auto..there's many more exclusive prizes! pic.twitter.com/Wp9UwACEvO

Rosberg said of the charity raffle: “Both foundations are heavily engaged in supporting refugees in Germany, Poland, especially children, with families to provide them with medicine, hygiene products and even creating environments for them where they can feel comfortable.

“That’s very important, dear to me. So I’m really, really happy we are able to support and we are not only supporting outside of Ukraine, but we will also be supporting locally in Ukraine, supporting the people there. So it’s really a broad support, which I think will be extremely welcome.

“So please, everyone, join in to this. Tell your friends, family, then you can win 50 tickets for free. And with one ticket, that’s enough to win the main prize of the Tesla and/or the meet and greet with me, so I wish you good luck.”

The charity raffle will close on Thursday 25 August, which will support the ongoing humanitarian aid heading to Ukraine, after Russia’s invasion began more than 100 days ago.