Home News Mazepin: To the limit without overstepping it 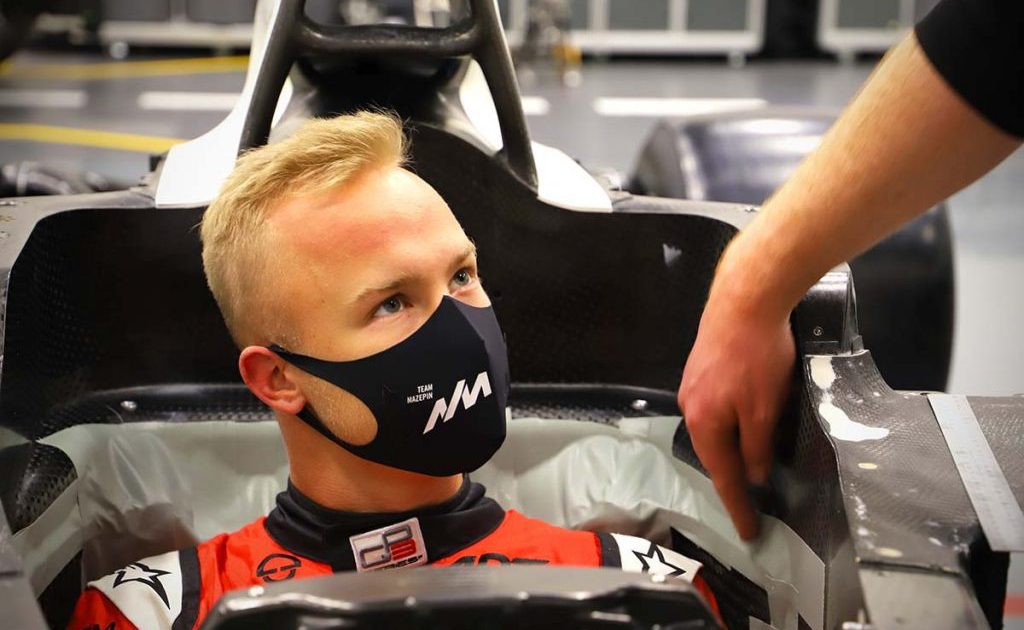 With only a day and a half in the VF-21 before his debut season begins, Nikita Mazepin has highlighted the importance of getting up to speed as fast as possible.

This year pre-season testing has been reduced to just three days in total.

Formula 1 made the decision last year when the sport’s bosses all agreed to run last year’s cars in this year’s championship.

But while the cars aren’t new, just a few changes permitted, some of the drivers are, most notably Haas’ all rookie line-up of Mazepin and Mick Schumacher.

The two rookies will have limited time in the car in testing with Haas splitting the driving duties between the two team-mates on each of the three days.

As such it is vital that both get through their daily programme without any major incidents.

“Obviously, the testing time has been significantly reduced this year compared to other years,” said Mazepin, “and this makes everything that is already challenging for a rookie more challenging.

“Every 10 minutes of a test day will be much more valuable for us. So, the key objective is to get up to that limit without overstepping it.

“The car is going to be new, so hoping for a little luck so as not to lose any track time.

“I need to get as comfortable in the car as time permits.

“We have a lot of new components in the car that are tailored to me, which take some getting used to.

“I haven’t driven a Ferrari-powered car before, so I need to learn controls and get to grips with the new machinery.

“I’ve been working hard over the winter.

“It seems like I’ve had a thousand Zoom calls with the team engineers learning the positions of the steering wheel and studying all the adjustable buttons.

“I’ve also requested some tailored components such as heel rest and seat for me in the car based on my body, so it will be interesting to see how everything feels in motion, not just in the factory.”

With 23 races on this year’s calendar, Formula 1 is facing its longest-ever season.

But while that is one race fewer than last year’s Formula 2 championship, that was only 12 weekends of racing for the drivers.

Mazepin acknowledges that it is going to tough but says he has been working hard on his fitness to ensure he can best cope with the demands.

“It’s important to understand that mentally it’s going to be a completely different challenge than in previous seasons because we have 23 race weekends in the year – which is not something I’m really used to,” he said.

“I’ve never had to fly so much or cross so many time zones. The races are longer, more laps, more physical demands – all of which require additional attention.

“I’ve been very focused on cardiovascular, strength and neck training ahead of the 2021 season to be in top shape to meet the physical demands.

“My team has given me a good 10 days after Bahrain to regroup and get myself mentally ready for the season ahead.”