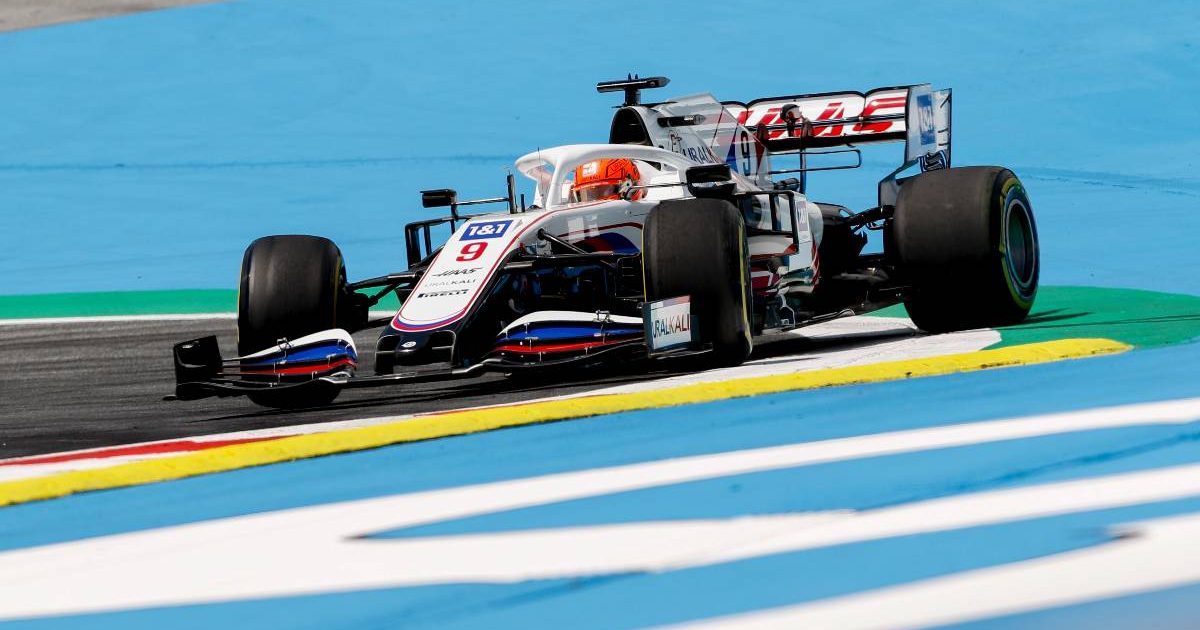 Nikita Mazepin said that the aerodynamic package of his Haas VF-21 is one of the most difficult he has ever raced with.

Although the Russian driver’s performances have slowly improved during his rookie season, his team-mate Mick Schumacher remains the best-performing driver at Haas.

That remained the case at the Styrian Grand Prix, following which Haas team boss Guenther Steiner was forced to respond to Mazepin’s reveal that his chassis was heavier than Schumacher’s at that round.

And while it is now a new race weekend at the Red Bull Ring, Mazepin still can not settle, admitting to reporters after Friday practice that he is “quite lost” when it comes to understanding the aerodynamics of his VF-21.

“With this car, I would say it’s probably one of the most difficult aero packages I’ve ever driven,” said Mazepin.

“And the issue with the set-ups is that they don’t really make sense to what feedback they give. Therefore, I’m quite lost in that respect.

“Coming from junior formulas, more aero balance means more oversteer, but in F1, it definitely doesn’t mean that. It gives different ways the tyres work during the lap, and it’s also things that affect the warm-up.

“So I don’t want to be too boring, but it’s quite extreme, and it’s not very straightforward, I would say.”

In a bid to address the issue, Mazepin said that he needs to take some “engineering classes”, because right now he and his crew are speaking a “different language”.

“I probably need a little bit of engineering classes,” he stated.

“I’ve always gone with the approach that a driver does his job and the engineers do theirs, but at the moment, I think we speak a bit of a different language.

“I’m going to study, without joking, quite a few details of that to understand how I can also advise the team on making the car better.

“Because I think the way it’s working now is not very promising.” 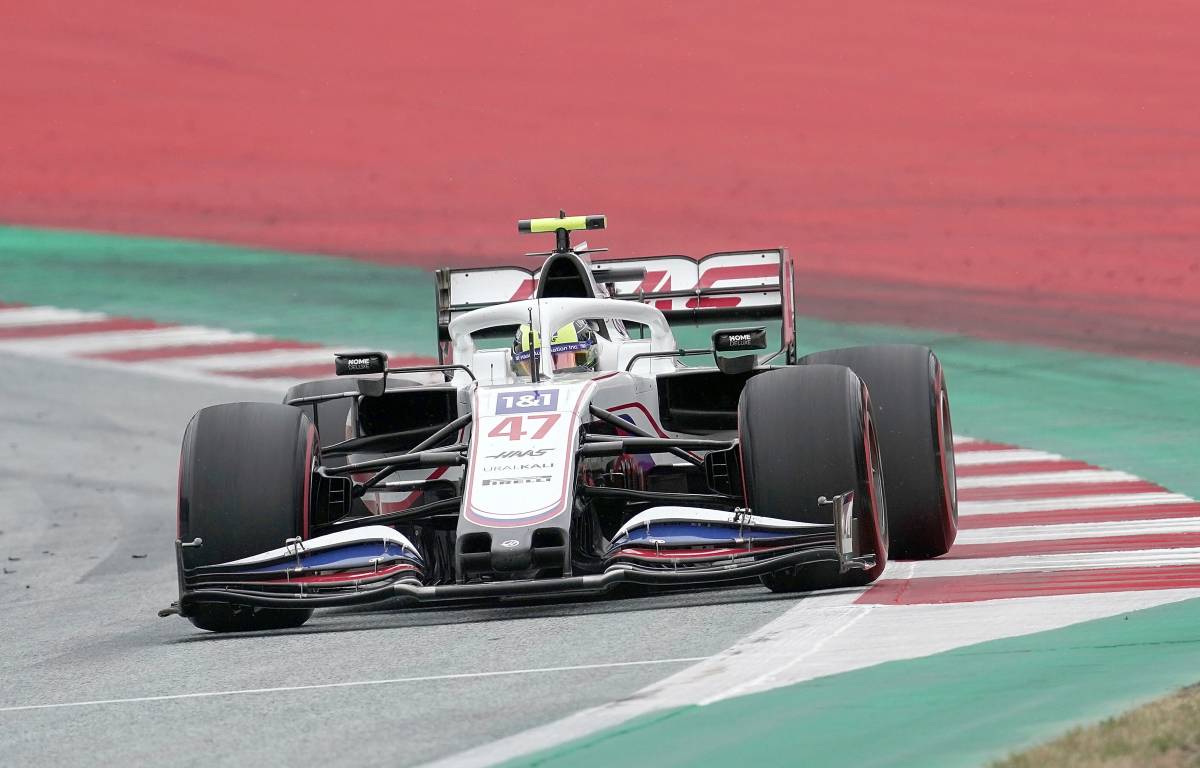 Mazepin propped up the standings in both Friday practice sessions at the Austrian Grand Prix, but on the other side of the garage Schumacher is confident that he collected good representative data which should help him come the race.

“I think we are a bit faster compared to last week, I think that is also because everybody just knows where to put the car,” he said.

“But it was interesting, especially the long runs, because that is going to be the weather probably that we will find in the race, so we collected good data and now it’s about trying to figure out what we can do better for the race on Sunday.”