Home News Mazepin sinks to his ‘lowest point’ of the season 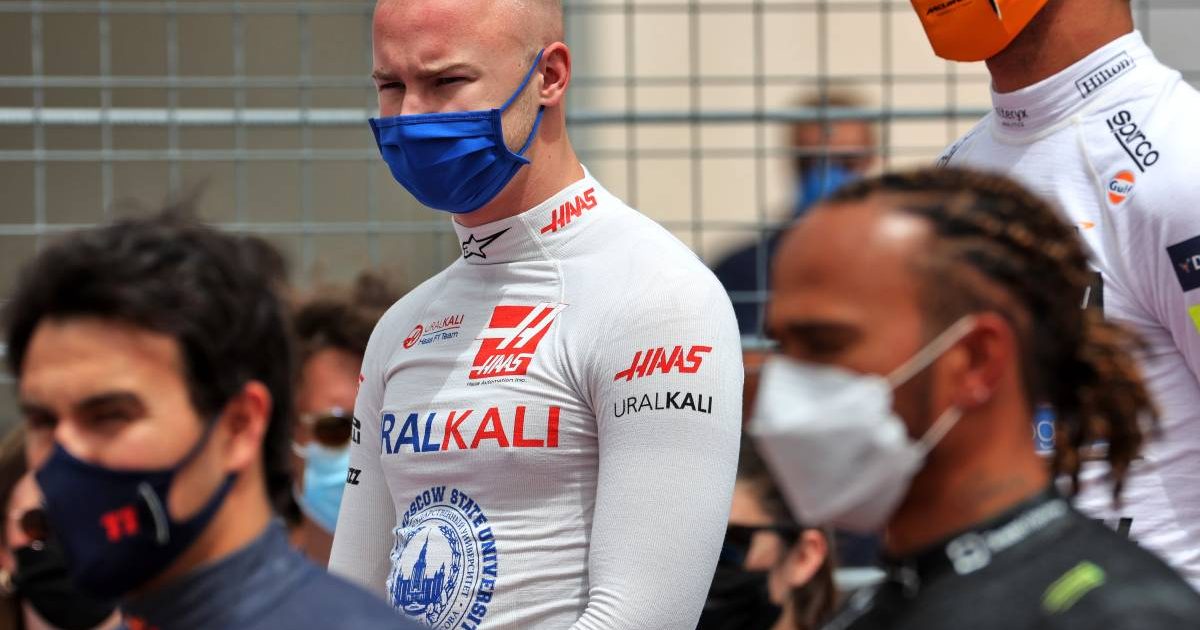 Nikita Mazepin described Austrian Grand Prix qualifying as his “lowest point so far this season”, again struggling with a car that “doesn’t suit” him.

The Moscow-born rookie has found life in F1 every bit as tough for him as was predicted and in only one race so far has he finished ahead of a car that was not the other Haas, driven by his team-mate Mick Schumacher.

For the second race of the double-header at the Red Bull Ring, Mazepin was almost exactly the same delta from Max Verstappen’s fastest Q1 time than he had been a week earlier.

The problem was that he had fallen further behind the rest of the pack, with Schumacher having improved his time in comparison to Verstappen to the tune of almost four tenths of a second.

This week, it was confirmed Mazepin would receive a new Haas chassis after the summer break – although the 22-year-old revealed it had “conditions” attached – and it clearly cannot come quickly enough for him.

“Not very good, I think it’s the lowest point so far this season,” was Mazepin’s assessment of his qualifying session.

“Ever since we figured out the previous car issue, it’s not feeling good and very much in place with where we’ve been last night [after FP2].

“I’m trying to drive the balance to the best I can, but the car I have doesn’t suit me and I’m not happy with the set-up because it’s too nervous and in order for me to keep it on track I don’t have the confidence. Each corner feels very different, so need to improve quite a bit.”

Mazepin admitted his lack of confidence with the car means he is unable to progress at the same rate as his rivals during sessions.

He added: “Two weekends in the same place is pretty frustrating for me because I think I’m quite good in terms of my abilities to start quite fast, and then the more laps people around me do the more comfortable they get. But I stay where I stay because I’m not able to drive this car faster as I’m not comfortable with it.

“Second weekend in a row I’ve only gone backwards. It shows I started in a decent place and the more time other people have, the more they find and we don’t.”