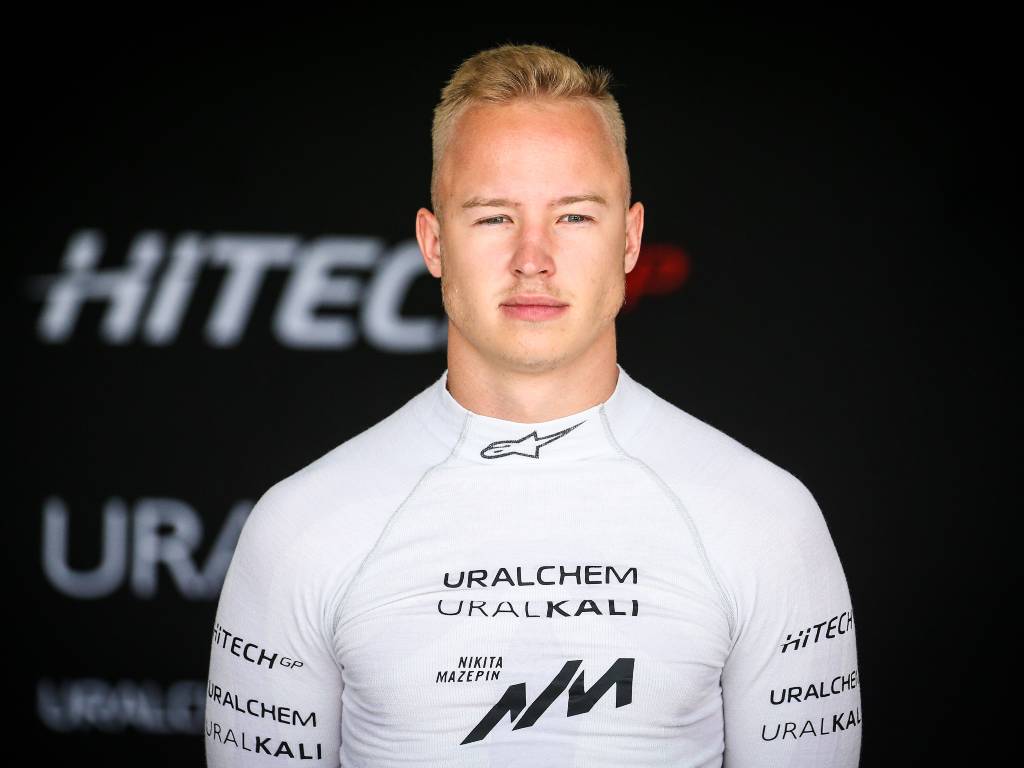 Nikita Mazepin has apologised for causing offence and embarrassing the Haas F1 team after a video appeared on social media in which he groped a woman.

The 21-year-old Russian was announced only last week, along with Mick Schumacher, as a Haas driver for 2021, the duo replacing experienced duo Romain Grosjean and Kevin Magnussen.

Mazepin has attracted headlines this season for his uncompromising racing style and Haas team principal Guenther Steiner admitted “we have got our work cut out” in order to refine his new driver’s craft on the track.

It now appears that also applies to Mazepin’s behaviour away from the circuit.

Clearly aware of the video that appeared on Mazepin’s Instagram account before being deleted, Haas issued a statement condemning the conduct of their new driver.

The statement read: “Haas F1 Team does not condone the behaviour of Nikita Mazepin in the video recently posted on his social media.

“Additionally, the very fact that the video was posted on social media is also abhorrent to Haas F1 Team.

“The matter is being dealt with internally and no further comment shall be made at this time.”

However, there was an immediate comment from Mazepin himself, in the form of an apology having found himself trending on Twitter with the hashtag #WeSayNoToMazepin.

“I would like to apologise for my recent actions both in terms of my own inappropriate behaviour and the fact it was posted onto social media,” said Mazepin.

A statement from Mazepin 👇 https://t.co/6CQveiljiX

Mazepin finished fifth, behind his 2021 Haas team-mate Schumacher, in this season’s Formula 2 Championship. He was ninth in both of the final two races in Bahrain last weekend.

However, he received two penalties for driving infringements, with Haas boss Steiner saying: “These things happen when your brain goes away.”

Daniel Ricciardo, who will be a rival of Mazepin next year, also criticised the Moscow-born driver for a racing incident he said “went across the border”.