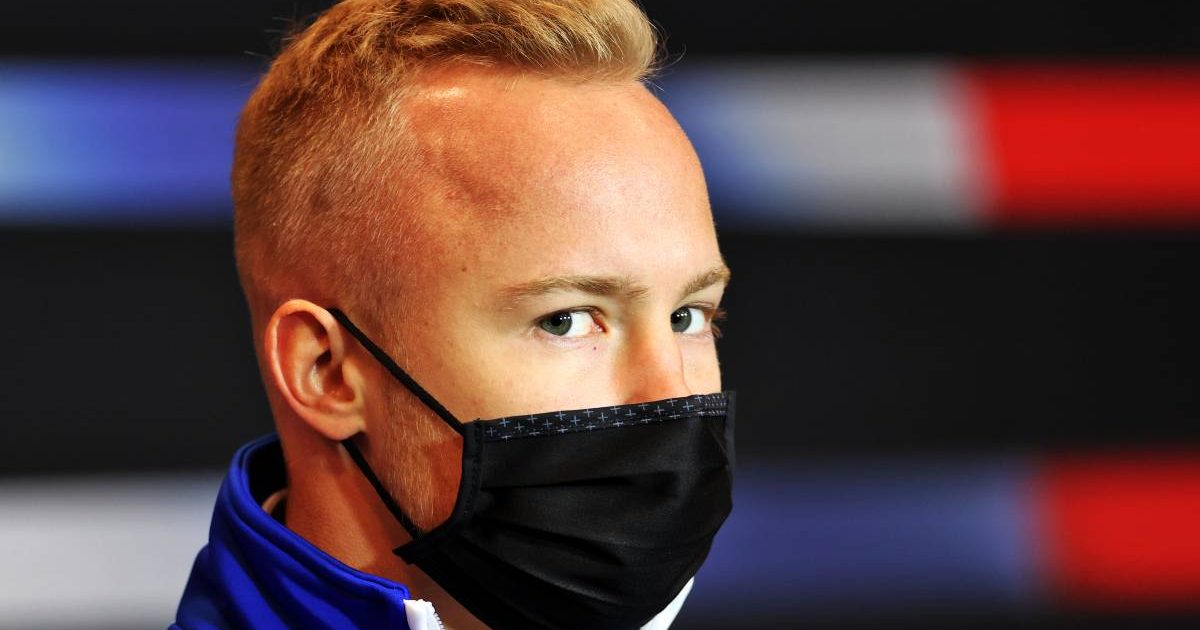 Four days after describing him as a “f***ing idiot”, Sergio Perez will sit alongside Nikita Mazepin at the Spanish Grand Prix press conference.

Perez was leading the race last Sunday at Portimao before his scheduled pit-stop when Mazepin got in his way, failing to observe blue flags warning him he was about to be lapped.

The Red Bull driver got straight on the radio, using the same words about the Haas rookie as Nicholas Latifi had the previous day following a run-in with Mazepin during qualifying.

Mazepin, who received a five-second penalty for holding up Perez, subsequently apologised and Haas boss Guenther Steiner said the team would aim to improve communications with their drivers in future scenarios.

Light-hearted press conference banter, such as that between Lewis Hamilton and Sebastian Vettel this year, is likely to be in short supply when Perez and Mazepin take their seats at Barcelona on Thursday afternoon. 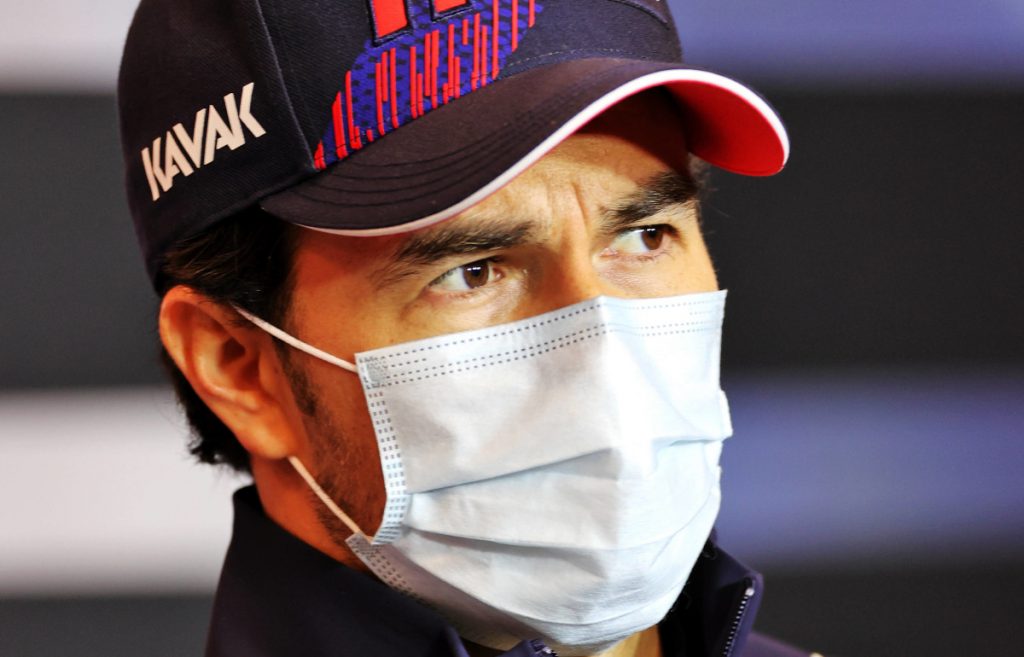 Apart from the opening race in Bahrain, this year the FIA have been mixing up the pairings for the 10 driver press conferences, although they have been putting team-mates together for one of them – this time it will be Alfa Romeo’s Kimi Raikkonen and Antonio Giovinazzi.

We are not sure whether they are drawn at random or someone works them out but some mischievous questioning to Perez and Mazepin, referencing the incident at Portimao, is anticipated.

Besides the Alfa Romeo duo, the other pairing this week which is surely no accident is the first one, with good friends Fernando Alonso and Carlos Sainz giving the Spanish media plenty to chew over at their home race.

We will, of course, bring you all the best stories from the press conferences here on PlanetF1 throughout Thursday afternoon and evening.

Here is the Spanish Grand Prix press conference line-up in full, starting from 1300 BST and at roughly 15-minute intervals: