Home News Mazepin hits out at ‘two-faced world’ of F1 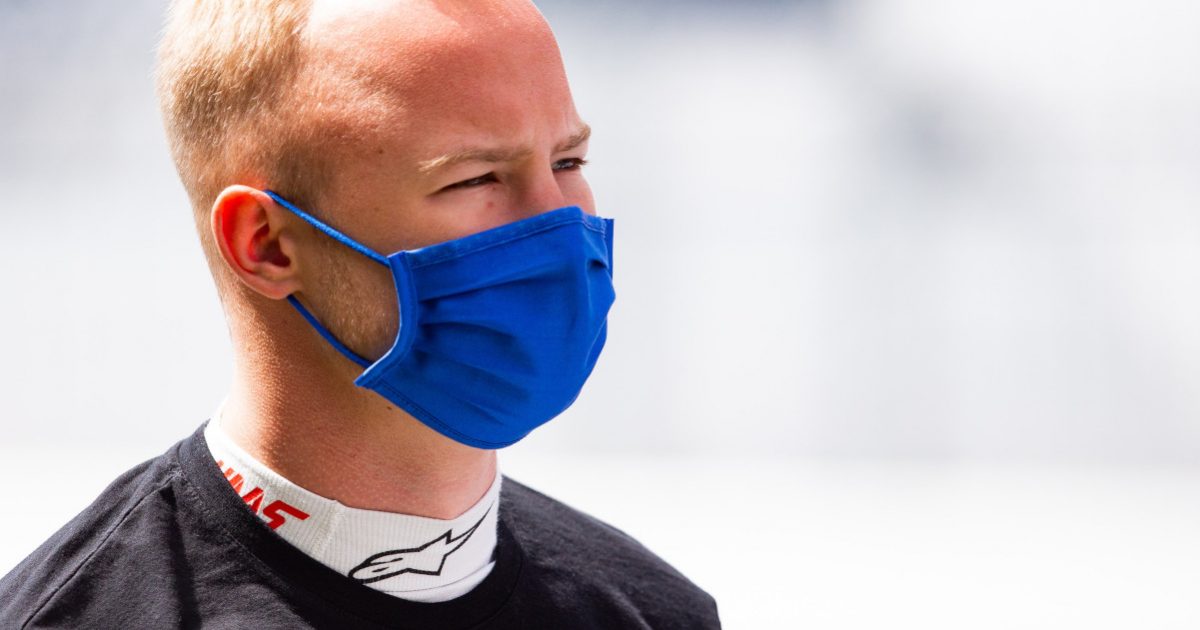 Formula 1 is a “double-faced world” where big names aren’t criticised and yet Nikita Mazepin says he cops it from all quarters when he makes the same mistakes.

Haas rookie Mazepin has had a tough introduction to Formula 1, heavily criticised by his rivals for breaking the rules, both the unwritten and the written.

One of the unwritten rules is the so-called gentleman’s agreement that says drivers must not jump the queue in qualifying while others are laid down by FIA race director Michael Masi, such as his instructions to the drivers not to slow down between Turns 9 and 10 in qualifying for the Austrian Grand Prix.

Both rules were broken by several drivers with the most notable leading to Sebastian Vettel’s grid penalty for impeding Fernando Alonso, such as the queue that had slowed after Turn 9.

But while Vettel did cop a penalty and a few angry gestures and words from Alonso, he was by no means vilified by the Spaniard or the media.

Mazepin isn’t happy with what he feels are double standards.

“Everyone’s made a big deal out of it at a point where I didn’t know very much about the qualifying itself in Formula 1,” he said, as quoted by The Race.

“It was my first ever one and also I have never raced in a category where that was applied or discussed.

“And as a newcomer into Formula 1, that does not get discussed in a drivers’ briefing or in any other meeting with drivers included.

“But I just think that F1 is a very double-faced world, and if you’ve got a big name under you with loads of championships on your belt, your actions are less criticised than if you don’t.

“In the drivers’ briefing our race director has made new rules, saying that you have to make your track position in Turn 8 and you’re not allowed to back up in Turn 9 and 10, which means that you have to keep up the speed into those two corners.

“What I’ve seen happened in Q2, and the incident [between Alonso and Vettel], is the exact opposite.

“Every driver is human, they can get caught out. And they’ve been caught out.

“Everyone just needs to apply the same rules to each other and then it will be a happy place.” 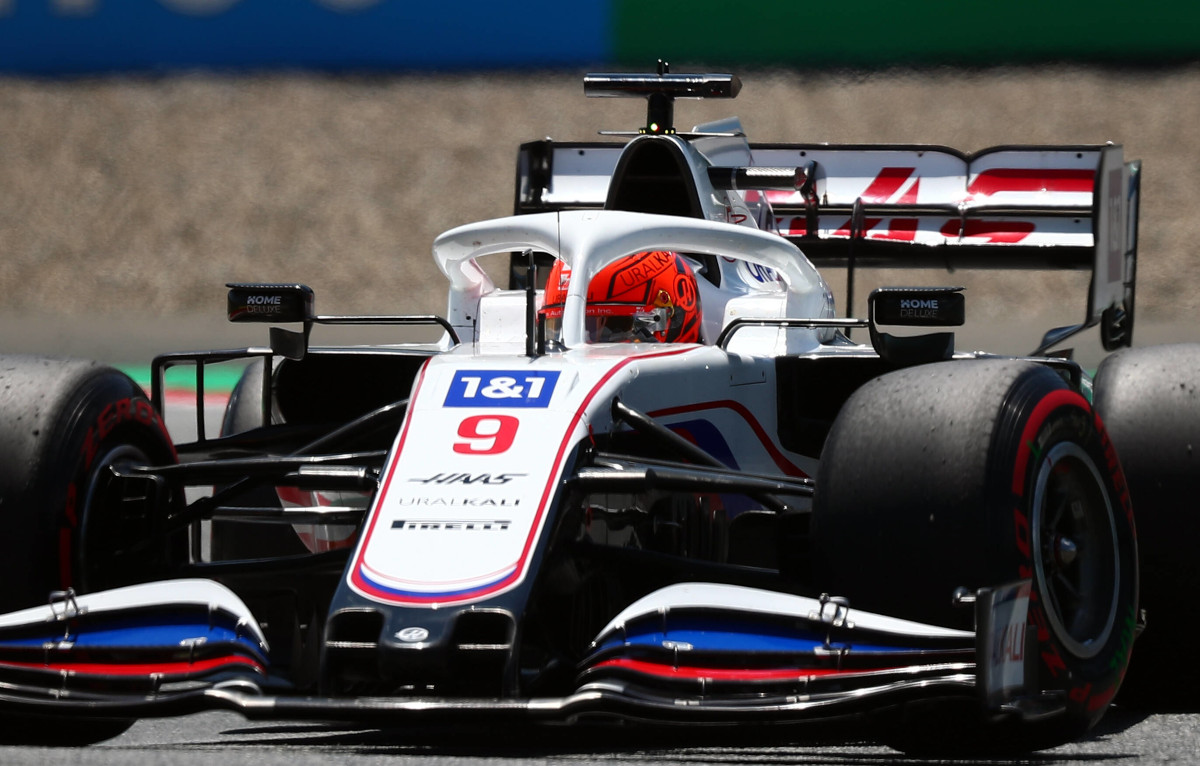 Like his team boss Guenther Steiner, the Haas rookie also feels broadcast coverage is often skewered against him.

“It’s a battle that we will never win,” he added. “And in the end Formula 1 is an entertaining sport, and people love to see happiness and angriness at the same time.

“They like that spectrum of emotions and I think F1’s doing a great job of delivering that.

“So I don’t think we’re going to be able to improve that, unfortunately.”